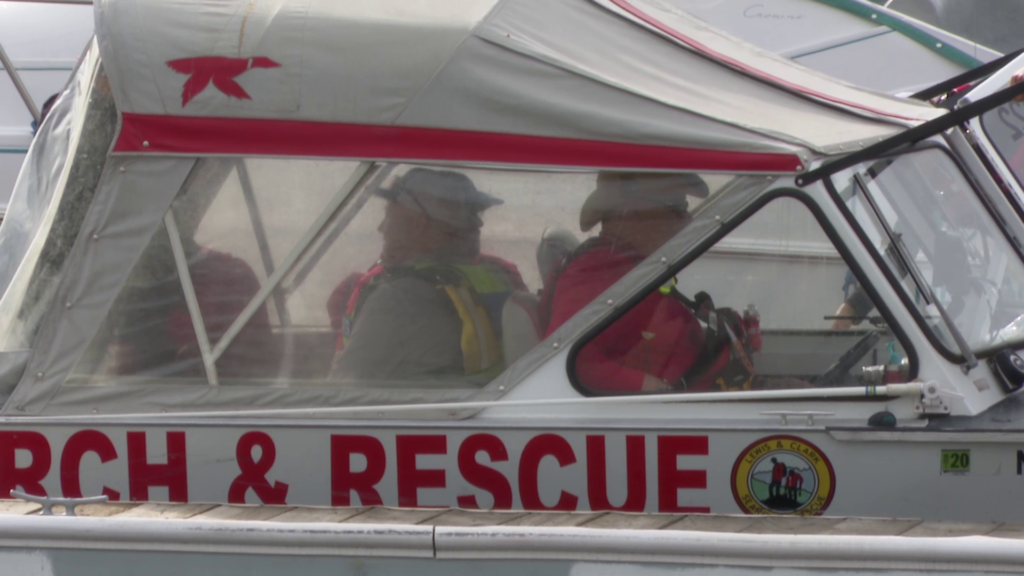 HELENA – The Lewis and Clark County Sheriff’s Office says the search for a diver missing in Canyon Ferry Reservoir is now a recovery effort.

Search teams returned to the Yacht Basin Marina on Tuesday morning to resume the search for an out of state diver who went missing after having equipment trouble Monday afternoon.

Crews are searching the area the diver was last seen, around Cemetery Island, in the northwest section of the lake.

Sheriff’s Office Captain Kevin Wright told MTN, “We have a pretty good idea of an area where we’re looking. just north of cemetery island. Right now, just do the visibility under the water makes it very difficult for the divers.”

Search and Rescue crews had to temporarily suspend search efforts Monday evening because of weather but were able to return and search until the light began to fade.

The lower part of the marina has been closed to allow emergency workers to operate. Searchers will remain on the lake until the diver is found or until dark Tuesday evening.