HELENA – Search crews have responded to Canyon Ferry Reservoir to search for a diver in the water.

According to the Lewis and Clark County Sheriff’s Office, its Water Emergency Team has been dispatched and boats from East Valley and Fish, Wildlife and Parks are assisting with the search.

Crews have launched from Yacht Basin on the west side of the reservoir.

The Sheriff’s Office says a second diver was brought to shore.

The condition of the second diver is not immediately known.

This is a developing story. We have a reporter on the scene and will update you when we know more. 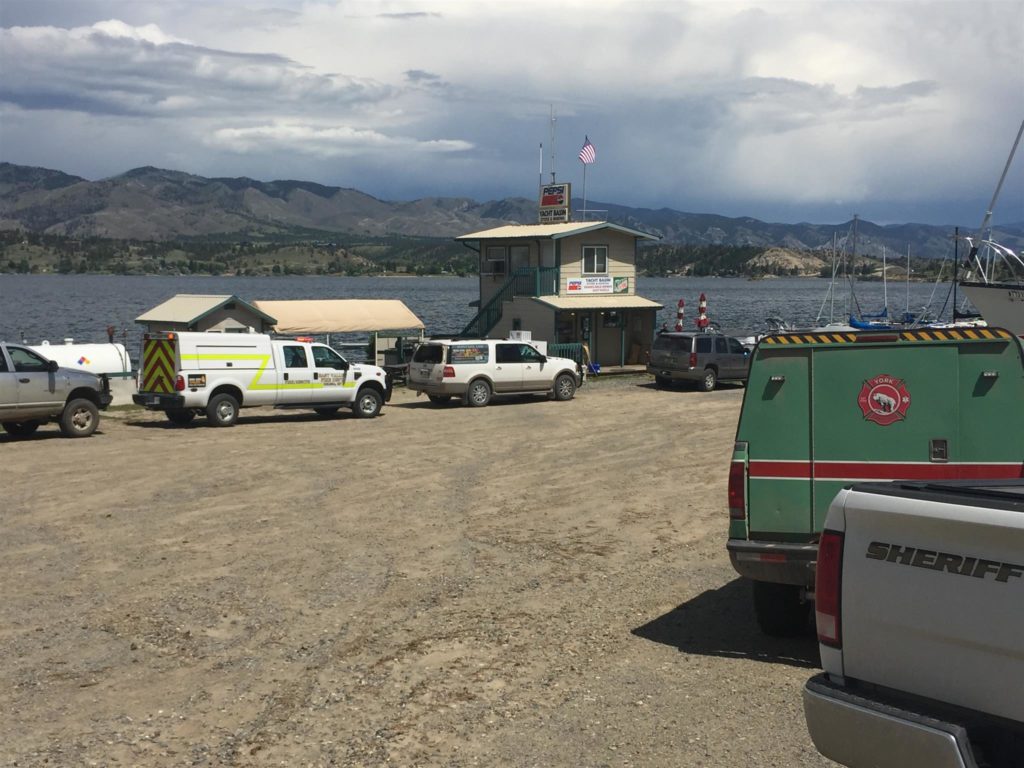