Colstrip Units 1 & 2 to permanently close by end of year 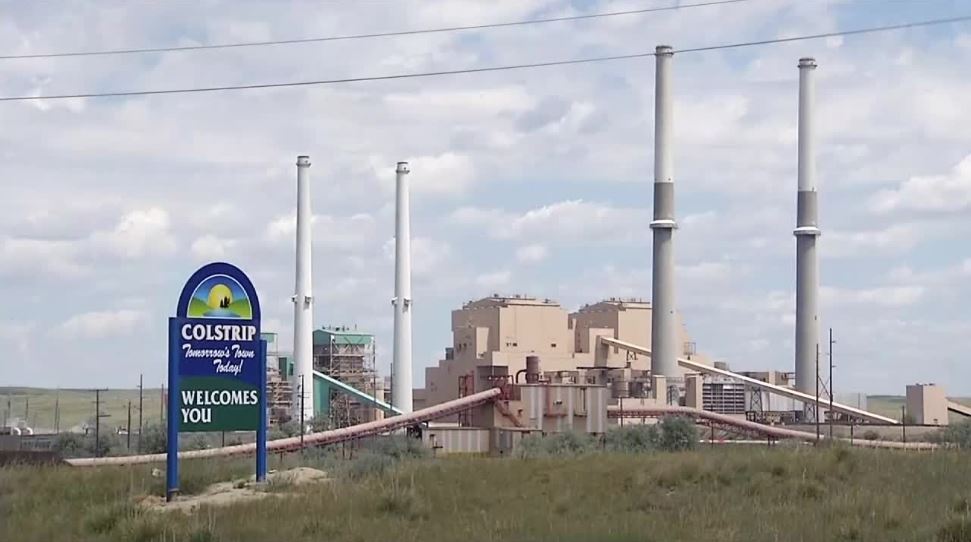 BILLINGS – Talen Montana, the owner of the coal-fired energy plant in Colstrip, announced Tuesday that it was closing its two older units permanently by the end of the year.

The announcement follows previous plans to keep the units open into 2022.

“The decision to retire Colstrip Units 1 and 2 comes after extensive review and exhaustive efforts over the last few years to address the financial challenges that these units face,” Dale Lebsack, Talen Montana President, said in a press release issued Tuesday. “The plant team has done a great job of responding to the challenges faced by Units 1 and 2, but we have been unsuccessful in making the units economically viable. Fuel constitutes the bulk of our operating cost, and our repeated efforts to negotiate lower fuel prices with Westmoreland Rosebud Mining, the plant’s sole and only historically permitted fuel supplier, have been rebuffed. Rather than working with us to keep Units 1 and 2 open, Westmoreland is proposing to increase the units’ fuel cost going forward.”

“Going forward, as operator of the Colstrip plant, Talen Montana’s primary focus will be to ensure that Colstrip Units 3 and 4 remain an economically viable source of safe, reliable power to Montana and the Northwest U.S.,” the press release states.