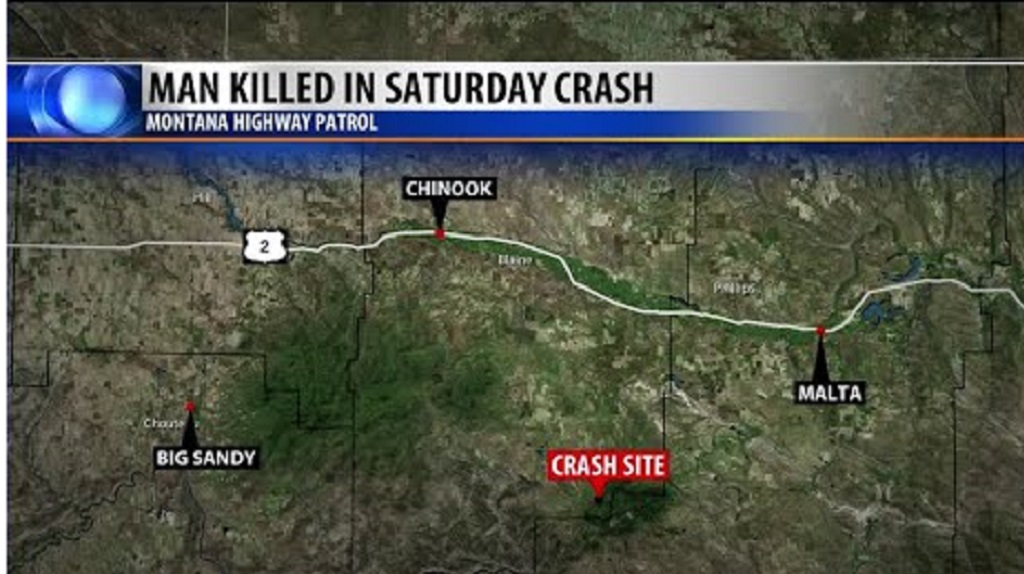 One man died and two men were injured in a Saturday morning crash near Hays.

A vehicle was traveling west when the driver failed to negotiate a series of curves and lost control. The vehicle slid on the driver’s side into soft gravel, tipped, and overturned into a creek.

The driver, a 21-year-old North Dakota man, and a passenger, a 20-year-old man from Hays, were injured and taken to Indian Health Services.

Another passenger, a 21-year-old man from Hays, died at the scene.

The names of those involved have not yet been released.

The occupants were not wearing seat belts. Speed and alcohol are suspected factors in the crash.

The FBI and Fort Belknap Police Department are assisting in the investigation.