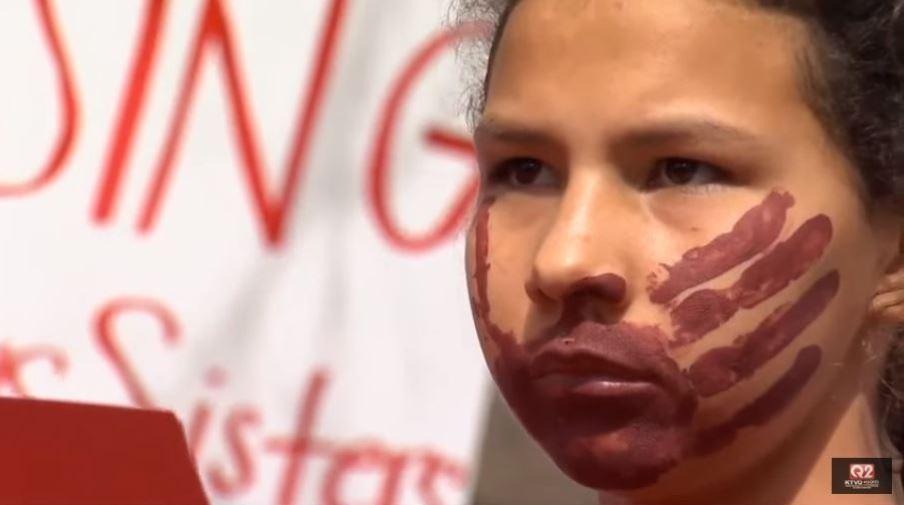 The task force was created during the 2019 Legislature and includes a representative from each tribal government from the seven reservations in Montana and the Little Shell Chippewa Tribe.

The law also requires the task force include a representative from the Attorney General’s Office, an employee of the Montana Department of Justice who has expertise in missing persons, and a member of the Montana Highway Patrol.

“There has been a growing concern across the nation, including here in Montana, about the number of missing and murdered indigenous persons, particularly women and girls,” Fox said in a press release. “We can and must do more to work together to bring home missing persons from Indian Country. I’m confident the members of the Missing Indigenous Persons Task Force will make positive strides in determining the scope of this issue as well as bring forward good recommendations to increase cooperation among public safety agencies and tribal governments.”

The task force was created by Senate Bill 321, called the Looping in Native Communities Act or LINC. The primary duties of the task force include the administration of the LINC Act grant program; identification of jurisdictional barriers among federal, state, local, and tribal law enforcement and community agencies; and the identification of ways to improve interagency collaboration to remove jurisdictional barriers and increase reporting and investigation of missing indigenous persons, according to the press release.

The task force will hold its first meeting the afternoon of June 11 in Helena.  The next day, the Montana DOJ and Montana’s U.S. Attorney’s Office will jointly hold a missing persons training at the same Helena location for law enforcement and the public. Topics include how to report a missing person, the nexus between missing persons and human trafficking, and the use of missing persons alerts and advisories.

The training is free; online registration is available at www.dojmt.gov/mpt [dojmt.gov].  Law enforcement officers will receive POST credits for attending.  For more information, email dojmmiw@mt.gov or call DOJ’s Office of Victim Services at 1-800-498-6455 or (406) 444-3653.