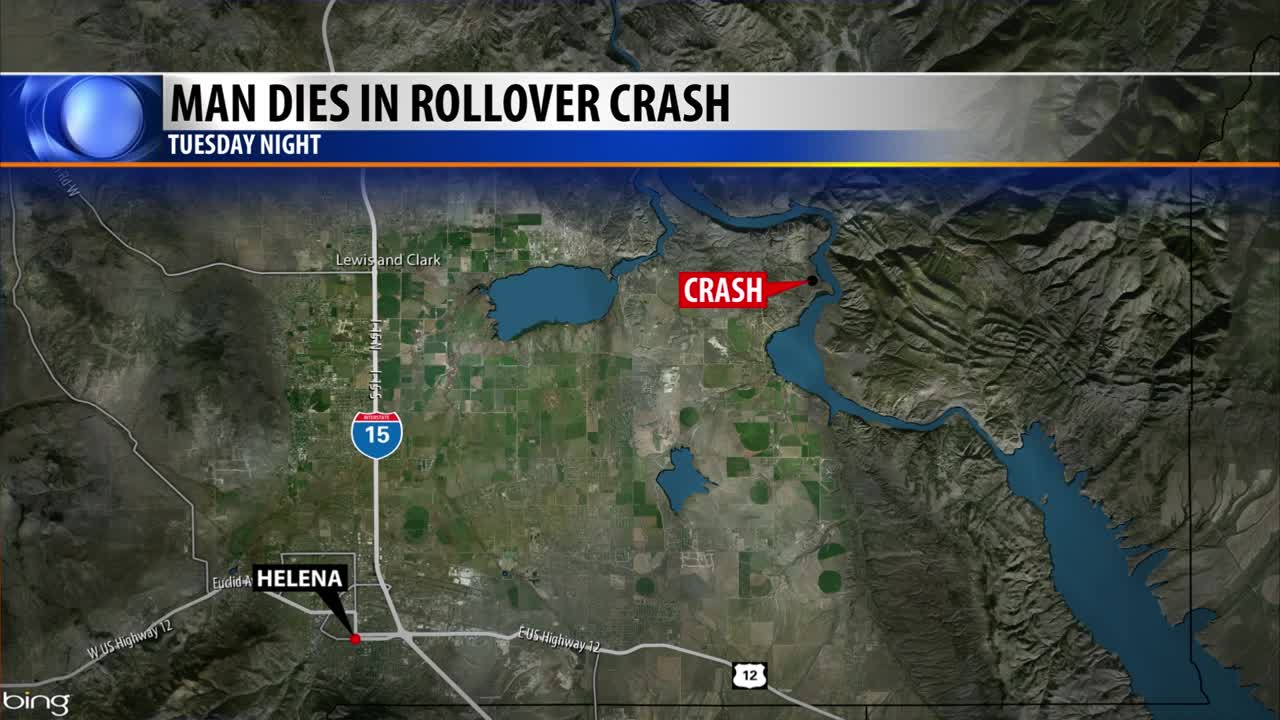 A 54-year-old Helena man died after a rollover crash near Devil’s Elbow by Hauser Lake.

The crash happened around 9:45 p.m. Tuesday. The driver was the car’s only occupant, according to Captain Alan Hughes with the Lewis and Clark County Sheriff’s Office.

Hughes said the man was ejected from the vehicle.

Two different people called the crash in and one person attempted CPR, according to Hughes.

The name of the man has not yet been released. The crash is under investigation.