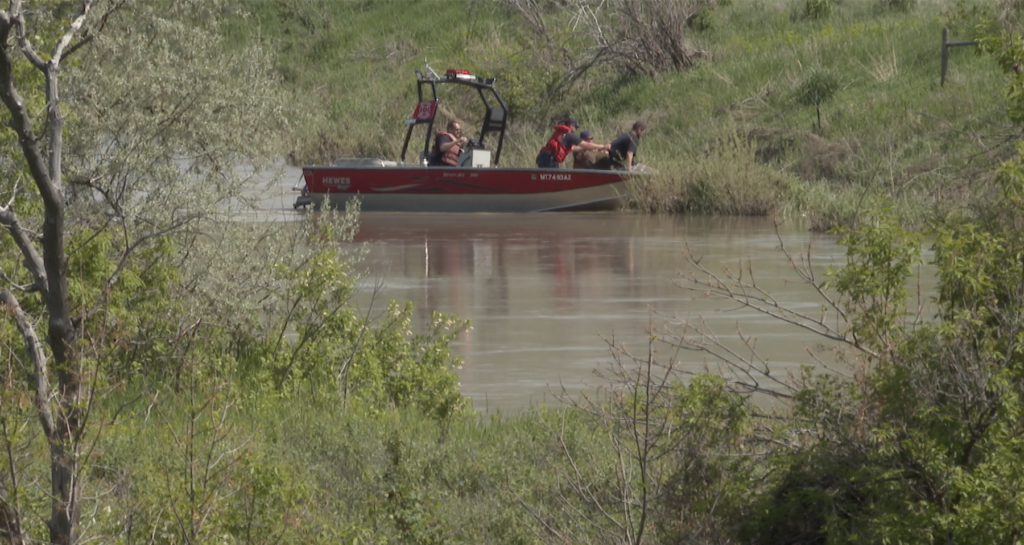 A man and his dog are safe after emergency crews responded to the Sun River Sunday afternoon for a river rescue.

Great Falls Fire Rescue and the Cascade County Sheriff’s Office were called to the Sun River in the area of 32nd Street Southwest around 3:45 p.m. for a report of a man in the water.

A dog had jumped into the water and his owner went after him; however, the water was too strong and both drifted downstream, according to GFFR.

The Cascade County Sheriff’s Office Search and Rescue (SAR) boat was called, but it canceled once GFFR confirmed the man had made it to shore. No injuries were reported.

Authorities wanted to remind the public the water is high and not safe for recreation.