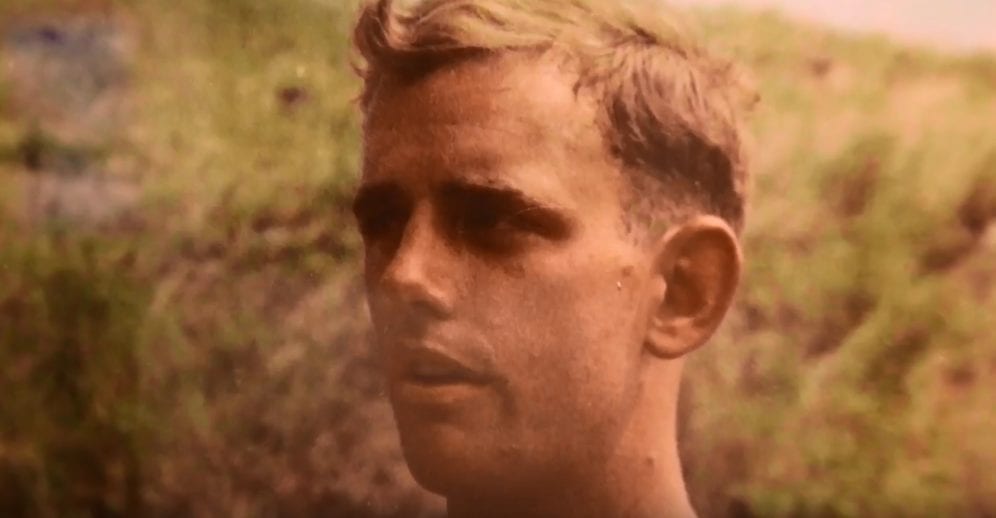 FORT MISSOULA— It’s a war continuing to echo through the decades, a conflict with tragedy and pain, but no clear resolution.

Yet, a half-century later, there’s hope the experiences of a teenager could open the doors of healing for veterans still coping with the Vietnam War and the conflicts since then.

A new exhibit opened this weekend in Fort Missoula, and MTN has a sneak peek inside the historical museum.

“No Enemy Movement Observed: The Vietnam War through the Eyes of a Frenchtown Marine” is a surprisingly individual, and moving, exhibit opening in the Fort’s Heath Gallery.

Unlike broader tellings of the conflict in Southeast Asia, this exhibit allows one to follow then 18-year old Leon Howard from the time he was drafted, leaving high school friends behind and entering the Marines at Camp Pendleton.

“In bringing all of this back from Vietnam was to possibly, later on, show it,” Howard told MTN News. “And I had no idea that there would come a time that I would be able to. And I’m very glad and fortunate and happy the time has presented itself and here it is.”

Howard had never taken pictures before. And he hasn’t since. But his photos and other mementos make a powerful and intimate connection, with the land, the people, the enemy and the friends left behind. Names that Leon cannot always remember, and faces he will never forget.

“I still have a lot of memories. I have a lot of bad ones. But, I’m just happy that I made it home so that I could have a wonderful wife and have children and grandchildren,” Howard said. “So there must have been a reason for me to come home.”

To be balanced, the exhibit also illustrates the opposition to the war and the conflict that awaited the veterans back home after terrible months of combat.

According to Howard, “Us veterans, when we come back home, we need to be taken care of especially.”

“Unless you’ve actually been in a combat zone and know what it’s like to hear your kids crying and calling out for their mother,” he added.

And for Howard, there is a hope that his memories will help other soldiers, young and old, find a path to heal.

He said, “I’m just hoping that by this display that it will help some of us military personnel just get over a little bit of it. I’ve suffered for over 50 years before I realized that I had a problem.”