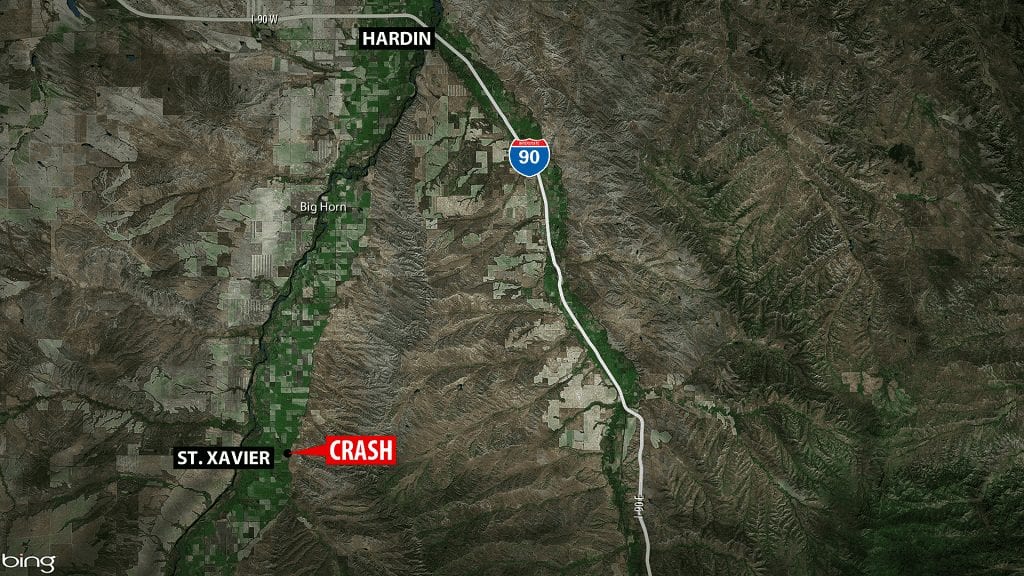 According to the Montana Highway Patrol, at around 7:30 a.m. officers responded to a single-vehicle crash at mile marker 23 of Secondary Highway 313 in Big Horn County.

Officials say the woman was traveling south on the highway when she failed to negotiate a curve, crossed over the center line and ran off the left side of the road. The woman then drove over the side embankment and the vehicle rolled.

According to MHP, the woman was driving a 2007 Dodge Dakota and was ejected. She died at the scene.

Speed is a suspected factor, and the woman was not wearing a seatbelt.

The BIA has taken over the investigation.