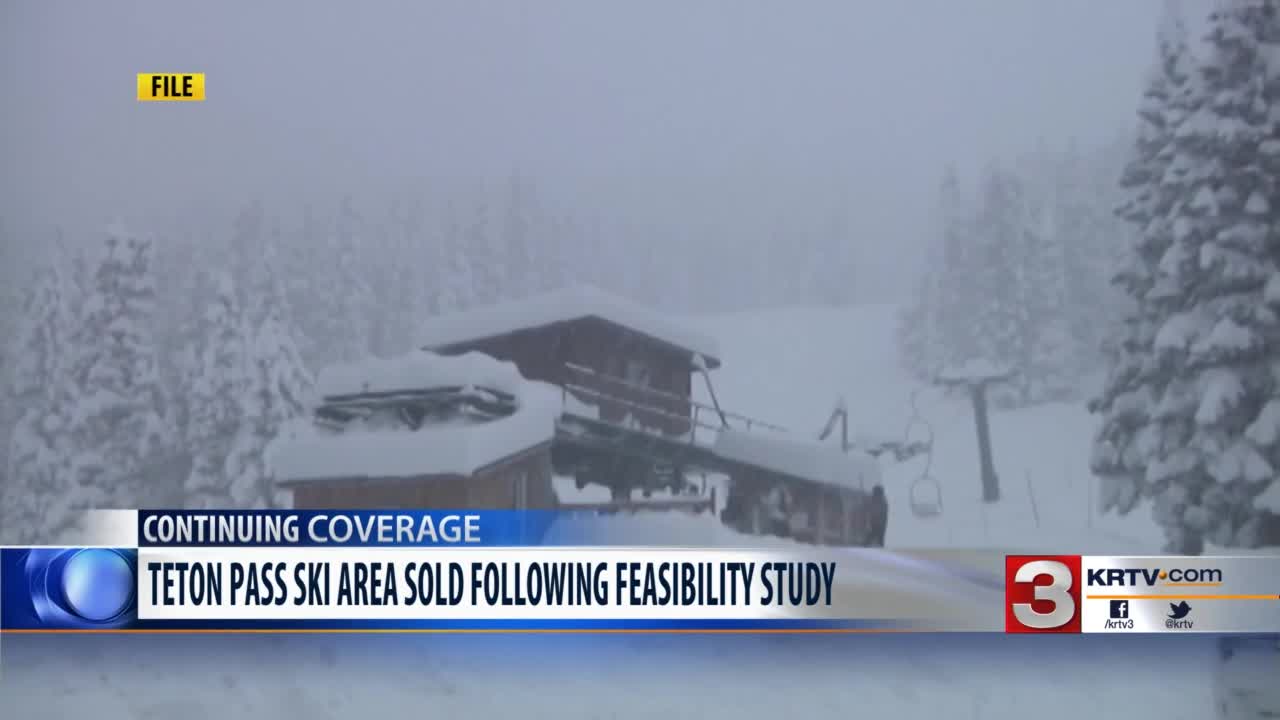 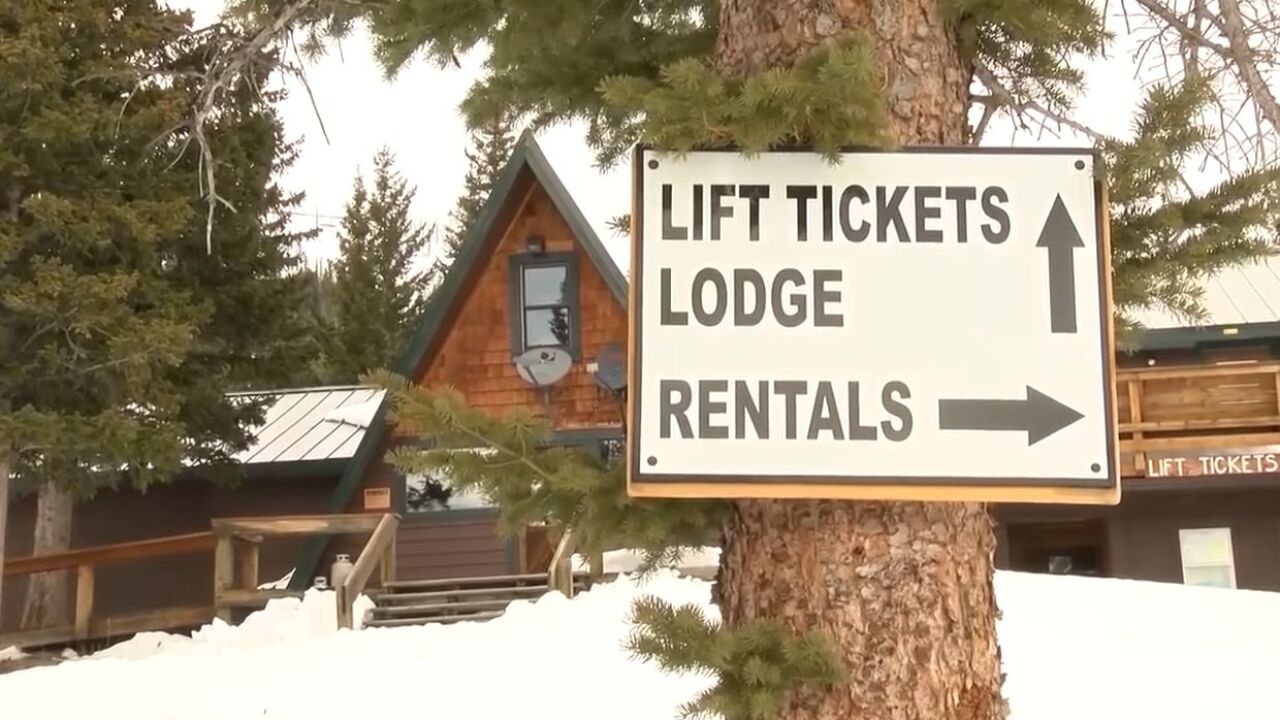 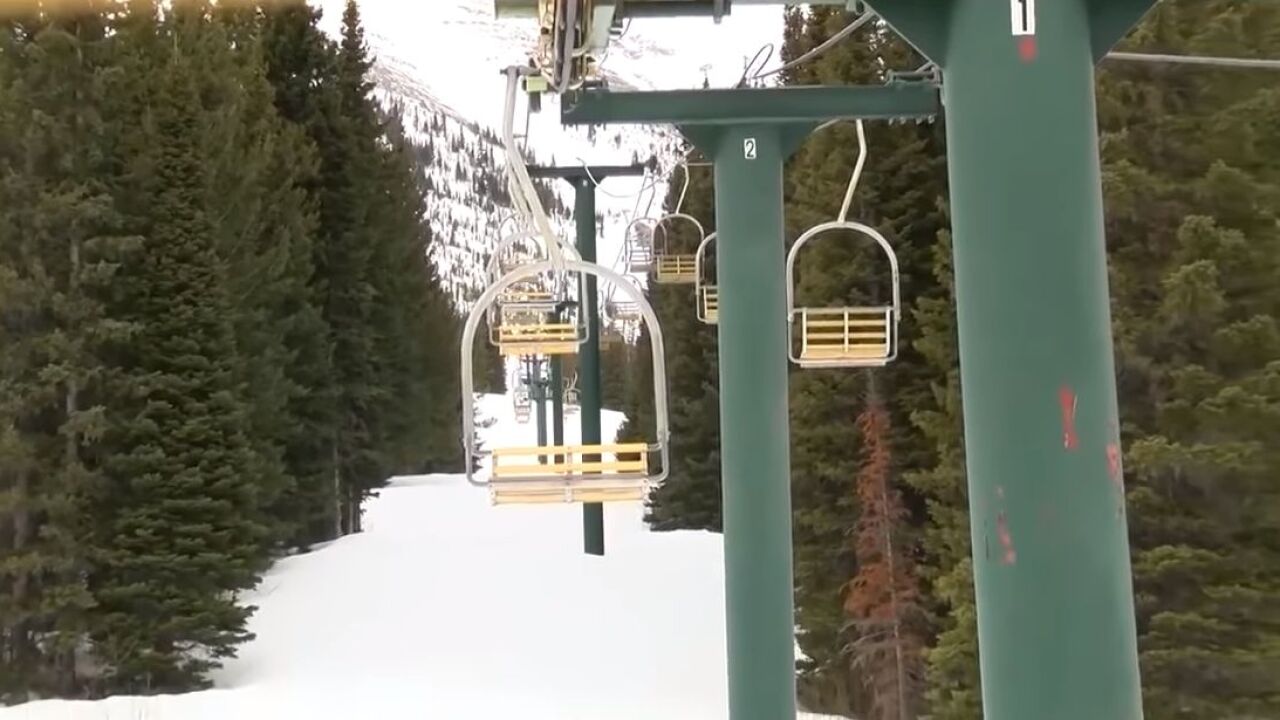 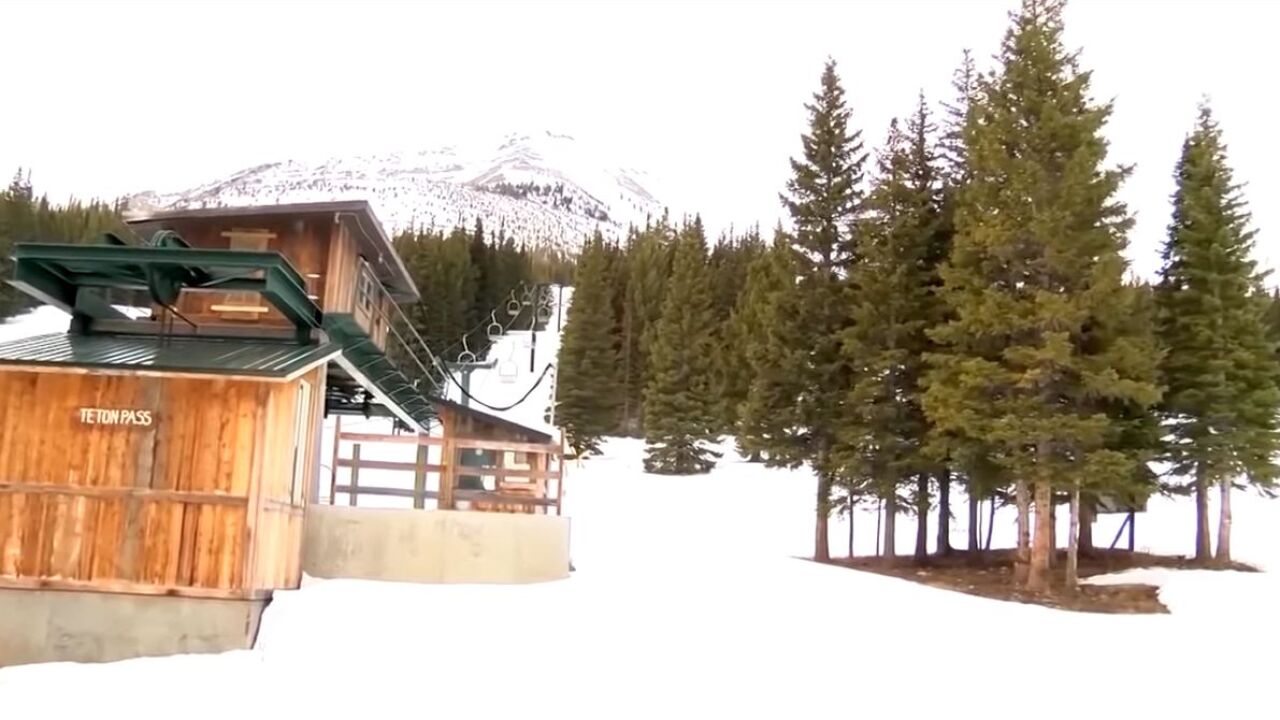 Steve Dogiakos of the Choteau Chamber of Commerce confirmed to MTN News on Friday that it was sold earlier this month to Choteau resident Chuck Hlavac, who had been the resort's general manager.

Hlavac told MTN News: "As of right now, I am hopeful and optimistic that we will be able to get the work done and operate for the coming season; however, I don't want to over promise and under deliver. There is a literal mountain of work ahead of us, and we are very late to get started."

New Zealand native Nick Wood purchased the property back in 2010 with plans for major renovations, but repairs closed the ski hill for several seasons, including last winter.

Community leaders say they felt the financial impact after the ski hill closed, and are looking forward to seeing skiers stream through the town once again.

A feasibility study was completed in June, and the deal was finalized on September 6th.

(APRIL 7, 2019) For the second year in a row, Teton Pass Ski Area near Choteau was closed for business.

Community members are now trying to give it new life— and you could help.

“Over the past year, we’ve been working to find different opportunities to re-open. It’s critical to our area. It’s been a long standing part of the community and for recreation in this part of the state,” said Mary Sexton, chair of the Choteau Area Port Authority.

With a current asking price of $375,000, realtor Jim Bouma says there has been some interest from private buyers, but community groups like the Choteau Area Port Authority are looking at broader options. “Small ski areas have to find a niche and we believe we have that. We just have to find the right structure in order to be a long term viable entity,” Sexton said.

Under any model, the draft study cites challenges, including difficult access and competition to attract more skiers from Helena and Great Falls.

“The prediction is [that] it can handle about 500 skiers a day, and on good days, it was getting half that. So it obviously needs to be better utilized,” Brown said.

Locals expressed interest in expanding winter opportunities like cross country skiing and guided back country skiing. The study shows years of skier numbers that would likely be unsustainable in the long-term and points to other seasonal activities for potential revenue.

A non-profit of local skiers, Friends of The Teton, is also looking at how they could help offset costs of operations by helping with things like plowing and ski patrol. Friends of The Teton member Dough Weist says no matter what direction the ski area goes, it will need community input.

“Just be prepared for us knocking on your door, or asking for donations or shares in a co-op, whatever that’s going to look like, you know we are going to be asking for everybody’s support,” Weist said.

The feasibility study is on track to be finalized this May, and despite the challenges, leaders of the project are optimistic.

“I think we have a good critical mass to figure something out by next winter and we need to get working because work needs to be done before it can open,” said Sexton.

People involved with the project are now asking for a final push of community feedback. An interest survey is posted online to help determine where the project goes next. You can take the survey here before the April 20 deadline.