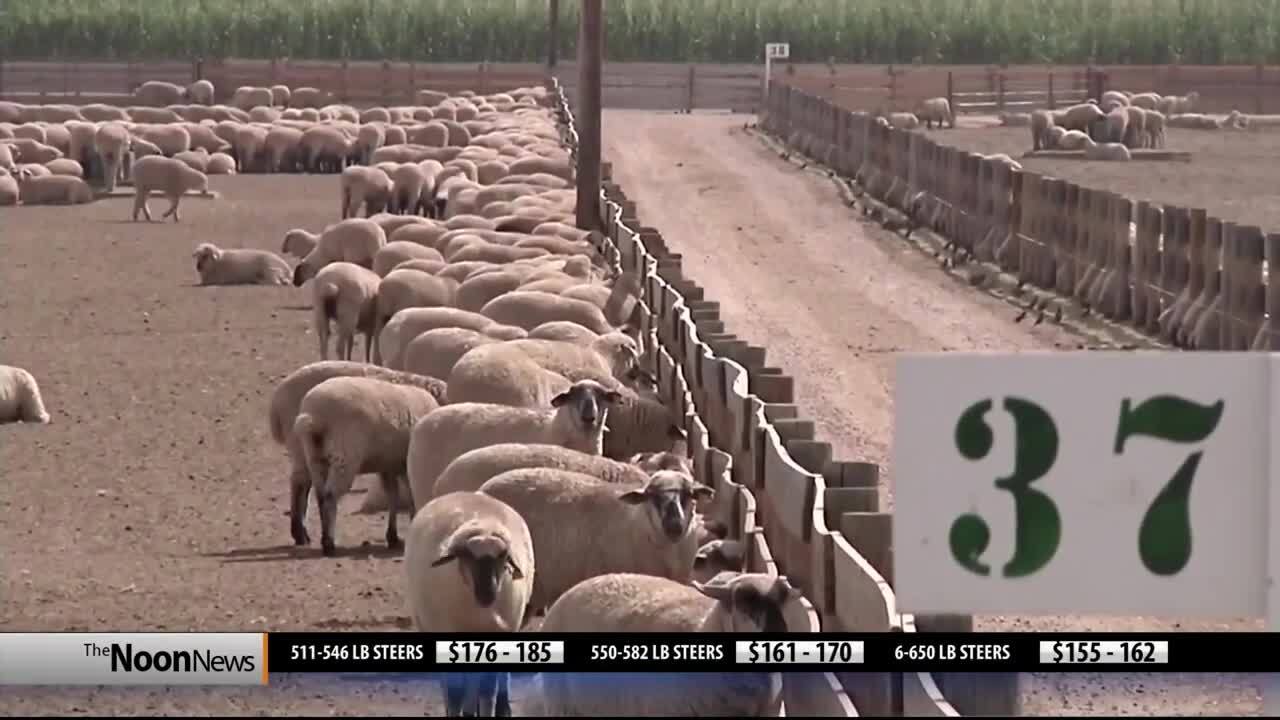 #2 There are over 50,000 Livestock Brands in Montana. Every 10 years those who own a brand for cattle, horses, sheep and bison must renew their brands with the Montana Department of Livestock. Even though we are just under a year away from starting the brand renewal in January 2021 the department of livestock wants brand owners to aware of the process.

Mike: You know, all brand owners will receive a notification. So I would think it's very important that if you're out there listening and you've changed addresses or anything of that nature. Or your address has been updated and then you don't know whether or not we have the appropriate address, to make sure you get that corrected with us so that you do get that mail notification.

Lane: It's been 20 years since the brand renewal fee has been increased. The ranchers that make up the board of livestock have approved a $75 increase to make the total brand renewal cost $175.

Mike: Obviously, we're trying to plan out ten years ahead. You know the cost of everything goes up. And so at our last board meeting, Yes, the board did approve looking at the financial data we presented they decided to move forward with $175 of the brand fee. But we still do have to take that through the rulemaking process. So there will still be opportunities for the public to weigh in on that decision before it's finally enacted now.

For more on the brand renewal process contact the Montana Department of Livestock.

#4 Agricultural tariffs, as well as non-trade barriers, will be a part of pending trade discussions between the United States and the United Kingdom. Over the next year, topics of conversation between the two nations will include everything from tariffs on U.S. grains to how GMO’s will be handled going forward. The U.K. officially broke away from the European Union on January 31, but Britain is still technically in the European customs union until the last day of 2020. Between now and then, the British government plans to work on trade agreements with the U.S. and the EU at the same time. The U.S. is working on separate trade talks with the EU, which has held firm for over a year that agriculture will not be a part of the negotiations.