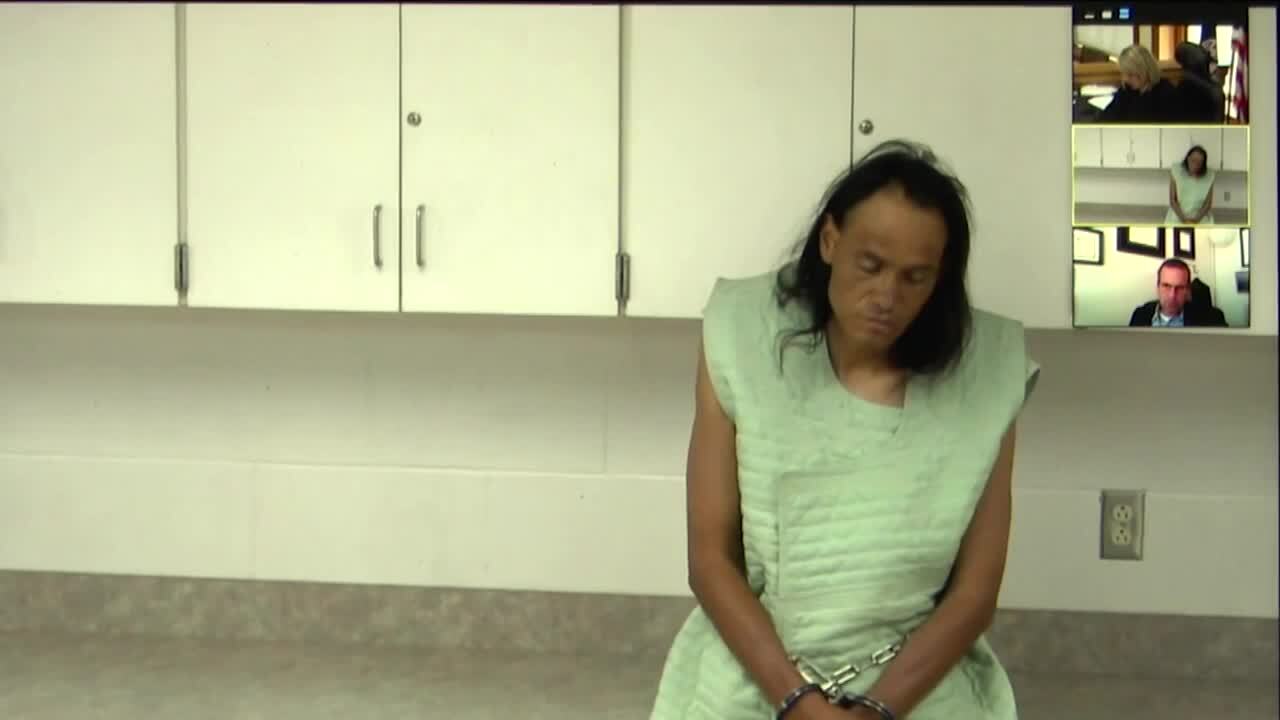 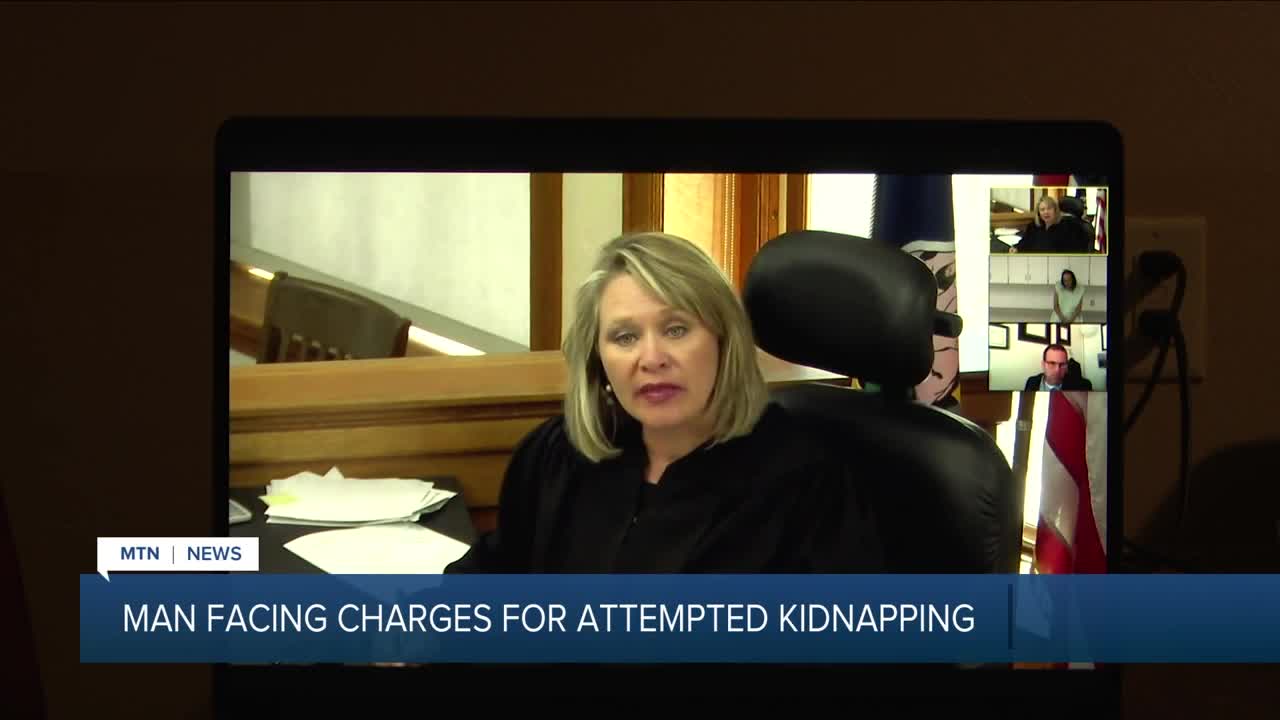 We are learning more information about a man who appeared in court on Tuesday on kidnapping charges after an incident involving a teenage girl near Caras Park Monday.

Roberts is described in a news release as being "a parole absconder out of Sacramento, CA. Mr. Roberts has a long history of using alias’ to identify himself, most recently the original name of his adopted brother. The California Office of Probation/Parole has confirmed this information."

Detectives have provided the information to the Missoula County prosecutors, according to Sgt. Welsh.

Roberts allegedly grabbed a 16-year-old girl by the arm and told her, "you are coming with me" near Brennan's Wave at Caras Park on Monday.

According to court documents, the girl was in the area surfing with friends and later noticed Greybull pacing and attempting to talk with her.

She stated he made her uncomfortable and that her arm hurt where he grabbed it. Court documents state the teen then hit Roberts with her surfboard.

The victim's father also made a statement, saying he didn't want Greybull -- now identified as Roberts -- to be released.

Anyone who has not already spoken to police and witnessed the incident on Monday -- or otherwise has information about Roberts -- is asked to contact Missoula Police Detective Connie Brueckner at (406) 552-6286.

- information from Katie Miller included in this report.