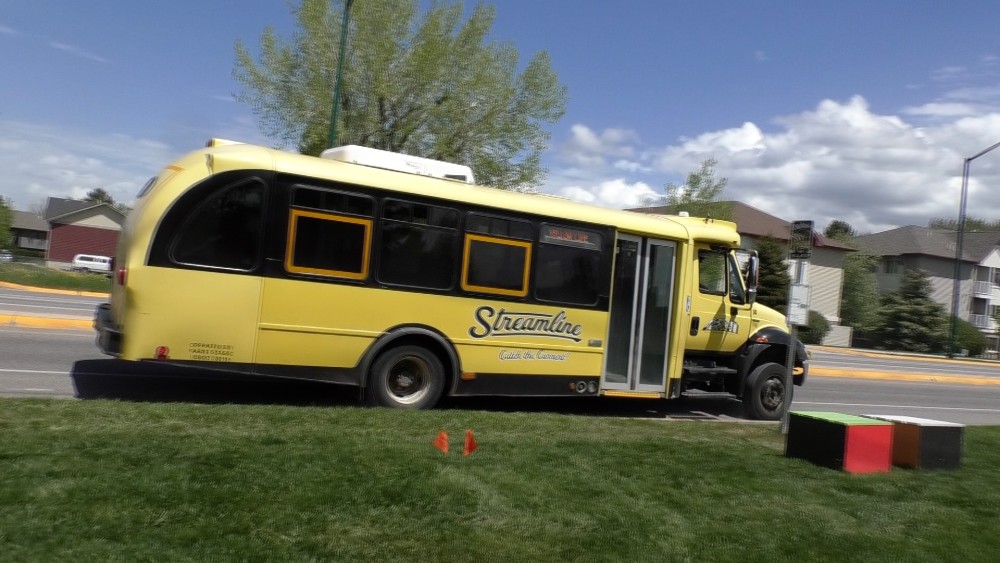 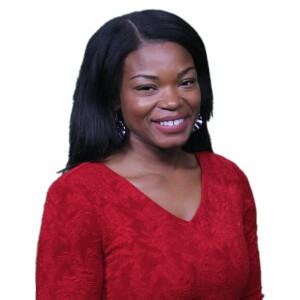 BOZEMAN — Since the pandemic started, you probably noticed less traffic on the road. But one vehicle that refused to stop running in the midst of everything going on was the yellow Streamline bus.

When the outbreak started, Streamline buses modified their routes, but they knew the community still needed them.

And with the transportation service, there’s no need to worry about being able to pay.

“So the bus is fare-free. So, we don’t collect fares on the bus. What we do is connect with local partners like MSU, City of Bozeman, City of Belgrade,” she explained.

The service believes the work pays for itself.

“It’s very meaningful. We know that we have several people that need to go to dialysis three times a week, and I don't know how they would get there otherwise," Ross said.

But how is a bus service able to keep itself clean at a time where sanitation is so important?

“We’ve reduced routes that weren’t going to be used like the late night and Bridger Bowl, and reducing the frequency really allowed us to rotate buses and do more cleaning efforts and the reduction in ridership has allowed the drivers to do more cleaning,” she said.

Streamline was able to adjust with the pandemic and wants to continue adjusting to the needs of the community.

“We have a survey out right now, and it’s a part of our route redesign project. So, we’re going to redesign all our routes as the community has over the past 15 years or so when they were first developed,” Ross said.

For more information on bus routes or to take the survey, visit here.