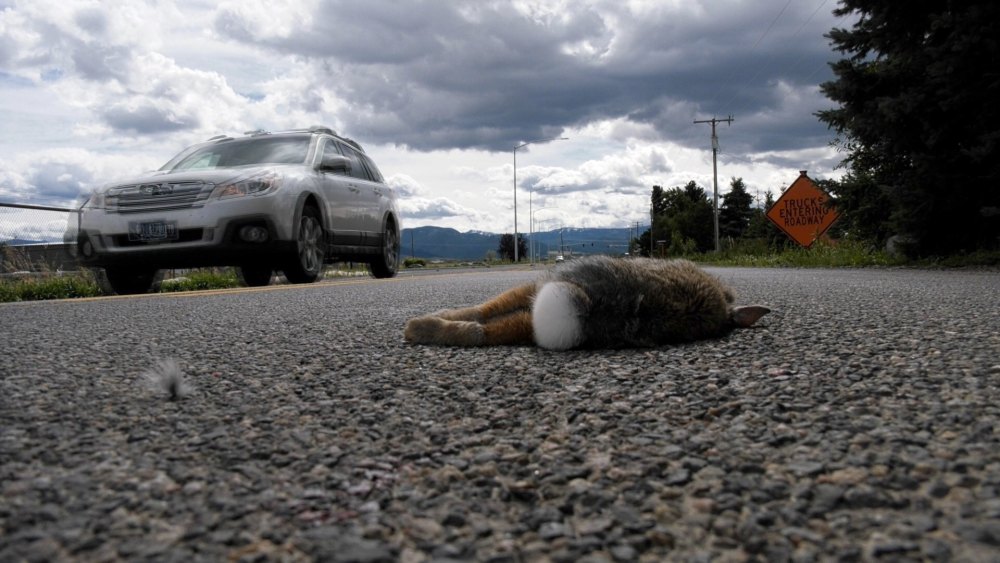 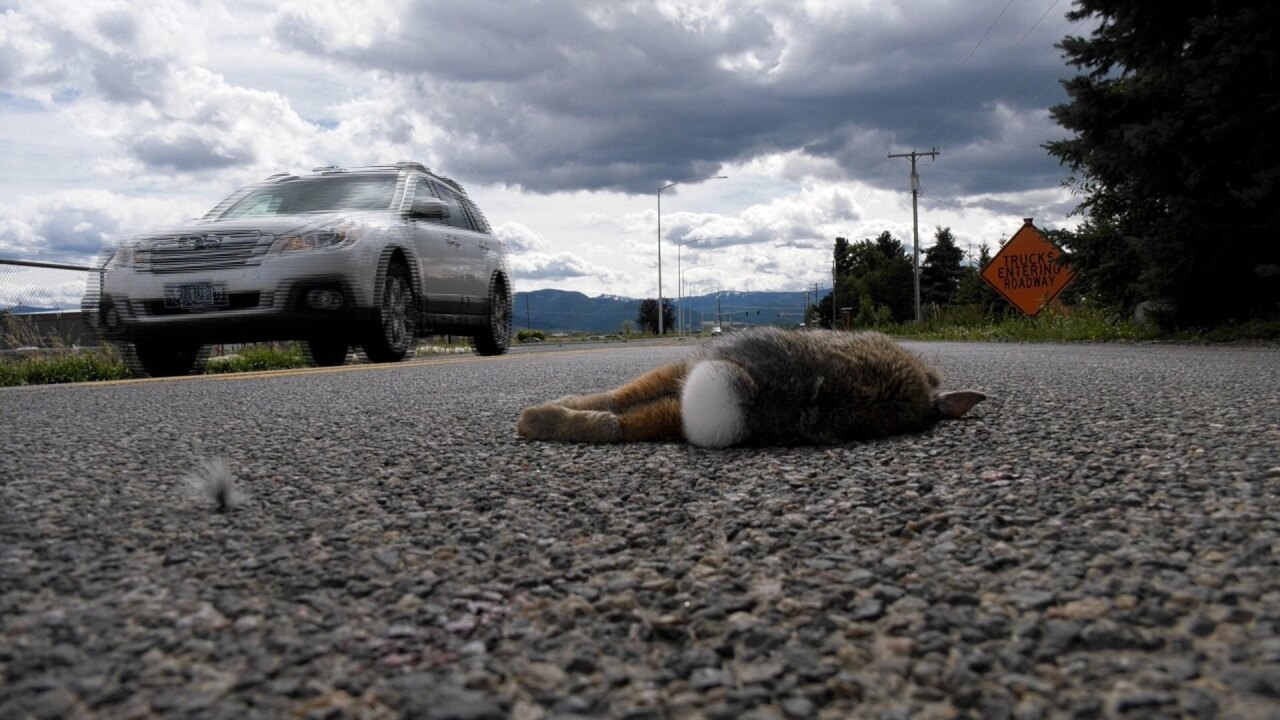 BOZEMAN — If you are a shutterbug, a nature enthusiast, and like to ride your bike through the country, you can also contribute to science — but the way to do it sounds a bit bizarre.

There are all sorts of animals in Montana: big, small, and everything in-between.

But most of the time, when you do get to find them, they are a little down on their luck along Huffine Lane or other busy roads.

That s where you could actually help science.

“There’s a lot of animals out there," says Andrew Howley, communications director with Adventure Scientists.

There’s nothing quite like taking a bike ride out in the valleys of Montana.

Wildlife is everywhere and can be beautiful to witness.

But with busy roads, those animals are often at the wrong end of that deal.

“The impact of human transportation is one of the largest impacts that humans have on mortality among wild animals," Howley says.

That’s where the Adventure Scientists like Andrew Howley come in.

They are looking for a special kind of volunteer.

“Adventurists, outdoors people around the world, recording the roadkill that they encountered on their adventures," Howley says.

You heard him right: roadkill — and they are looking for cyclists to help take pictures of it.

“They’re recording the roadkill that they see and uploading it to an online database," Howley says. "Our scientific partners are able to start extracting from that data information about what animals are getting hit, when and where.”

Montana Fish, Wildlife and Parks as well as the Department of Transportation are partnering up with the same mission.

It started globally, and with shocking numbers.

“Every year, there’s a million animals hit per day in the United States," Howley says. "And there are 29,000 humans injured on the roads and it does $8.4 billion in damages.”

The plan, which they’ve done before: gather more than 200 teams of cyclists to cover all 11,000 miles of state and county roads across the state.

As macabre as it might be, it’s actually quite simple and you’re helping science every step of the way.

When you are on your bike, make sure you get off, you might see some animal like a rabbit that didn’t quite make it, take out your phone and you take a picture.

From there, you just send it right to them along with its location and that’s one step forward.

“Our whole goal is to get scientists and conservationists the data that they need so that they can make better decisions and have a lasting, positive impact on the environment and human health," Howley says.

The first wave of field work begins this weekend on Sep. 27.