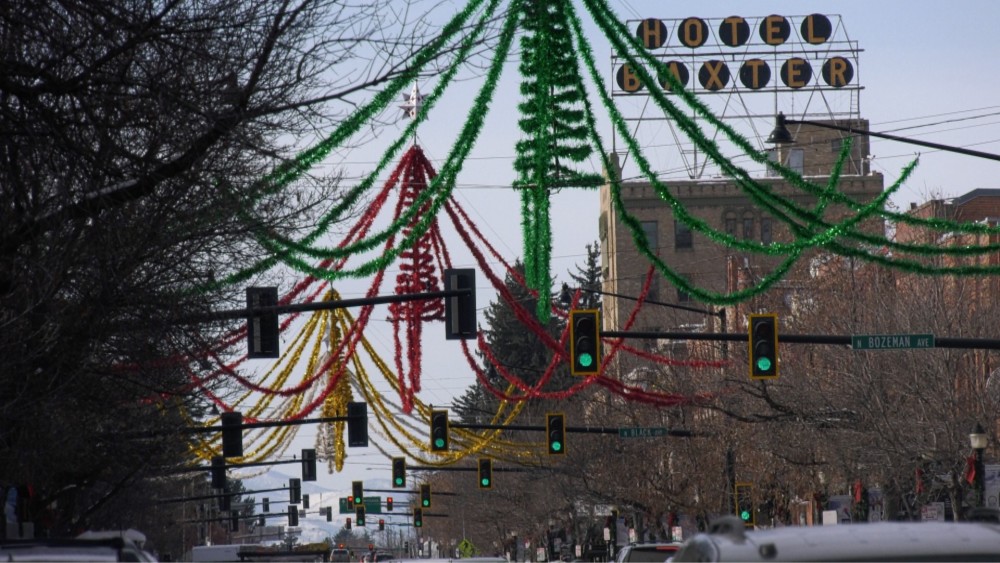 BOZEMAN — The streets of Bozeman are about to take a beating this weekend.

With a Bobcat playoff game and one of the biggest Christmas events of the year happening at the same time, plan ahead if you plan to get anywhere.

Tomorrow, about 8,000 people will be filling Main Street for the Bozeman Christmas Stroll.

And over at MSU, the Bobcats will be hosting a playoff game.

That will keep you busy looking for a parking spot.

"Whenever you get that many people in downtown Bozeman, parking is absolutely going to be an issue," says Ellie Staley, Downtown Bozeman Association director.

Add 8,000 people to that for the Bozeman Christmas Stroll, alone, parking becomes a different story.

For Staley, it’s an event worth preparing for in advance.

"We close seven full blocks for this event," Staley says. "We have over 80 food and activity vendors and much more even going on."

"People should plan on the downtown being shut down," says Capt. Dana McNeil, Bozeman Police Department.

Santa, along with the thousands trying to line up to see him glowing among the lights, need room.

"Parking will be at a premium," McNeil says. "Don't park on Main Street between the hours of 4 PM and 8 PM because you're not going to be able to get your car out of there."

Walkers downtown won't have to worry too much as downtown, itself, will be closed for the Stroll, but if you park downtown before it started, you could end up getting stuck for quite a while.

And there are nearly just as many Bobcat decorations as there are Christmas trees downtown.

With a playoff game happening at the same time, Staley says that’ll be even more people.