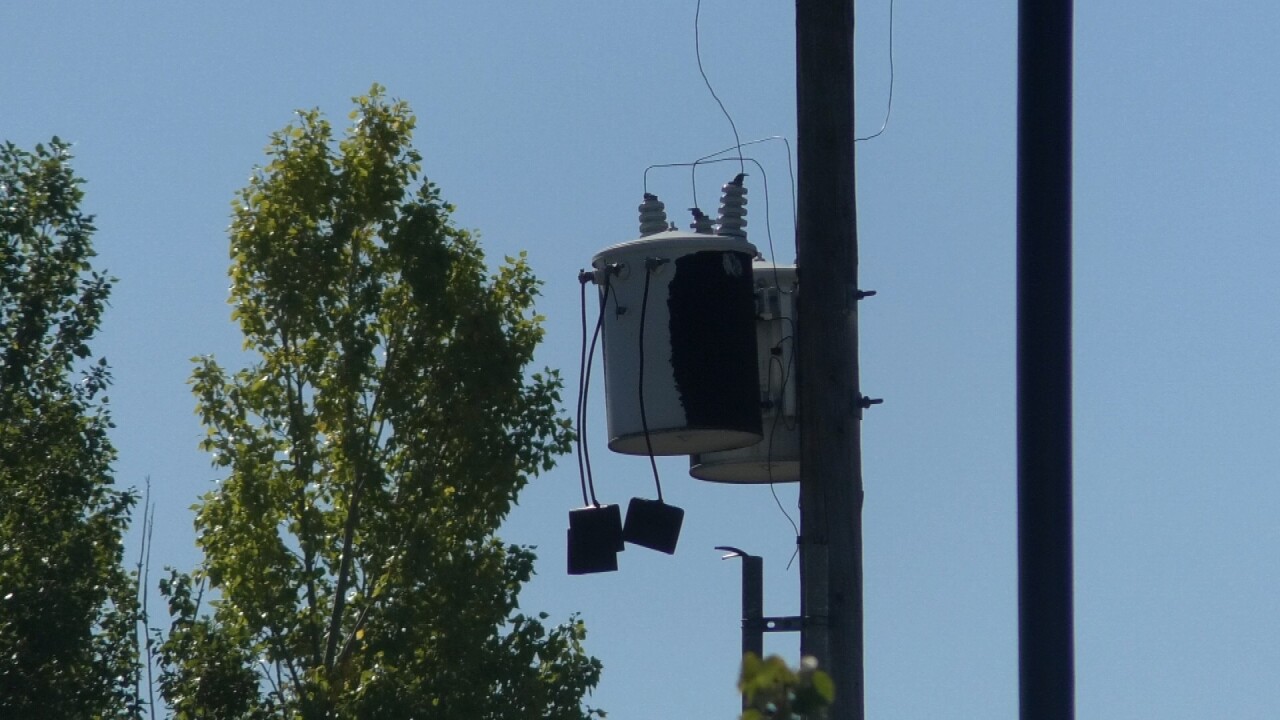 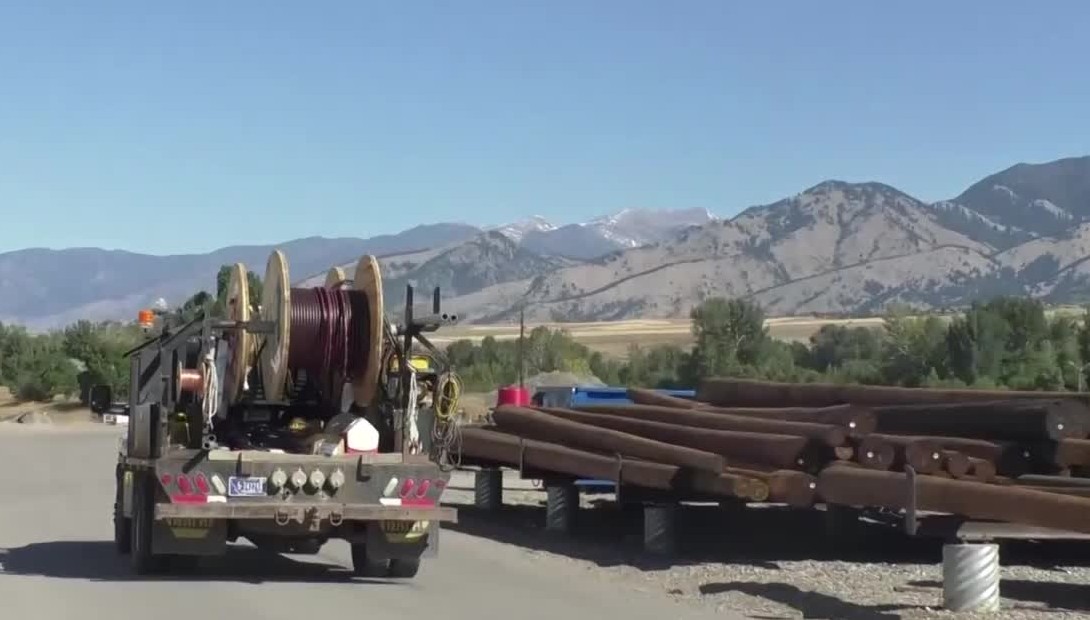 BOZEMAN — Northwestern Energy confirms to MTN News that one hundred percent of the loss power has been restored to homes in and near Bridger Canyon.

Five hundred people were without power after the Bridger Foothills Fire burned down 28 power poles and several transmitters in the area.

Crews came in from Helena and Billings to help get power back in the area.

The loss was reported from the M all the way to Bridger Bowl.

Emergency teams with the power company are used to responding to devastation, but they say it still breaks their heart to see so much loss.

“I know everybody that was involved in our side, the crews, the team were really heartbroken to see the devastation up there and the impact it had on that community. Our hearts definitely go out to them, so we had those crews working long hours to be able to restore the power as soon as possible,” said Dustin Workman with the power company.

Northwestern warns everyone to never go near damaged power lines even if the line seems inactive and to call them to report any hazardous lines in the area.