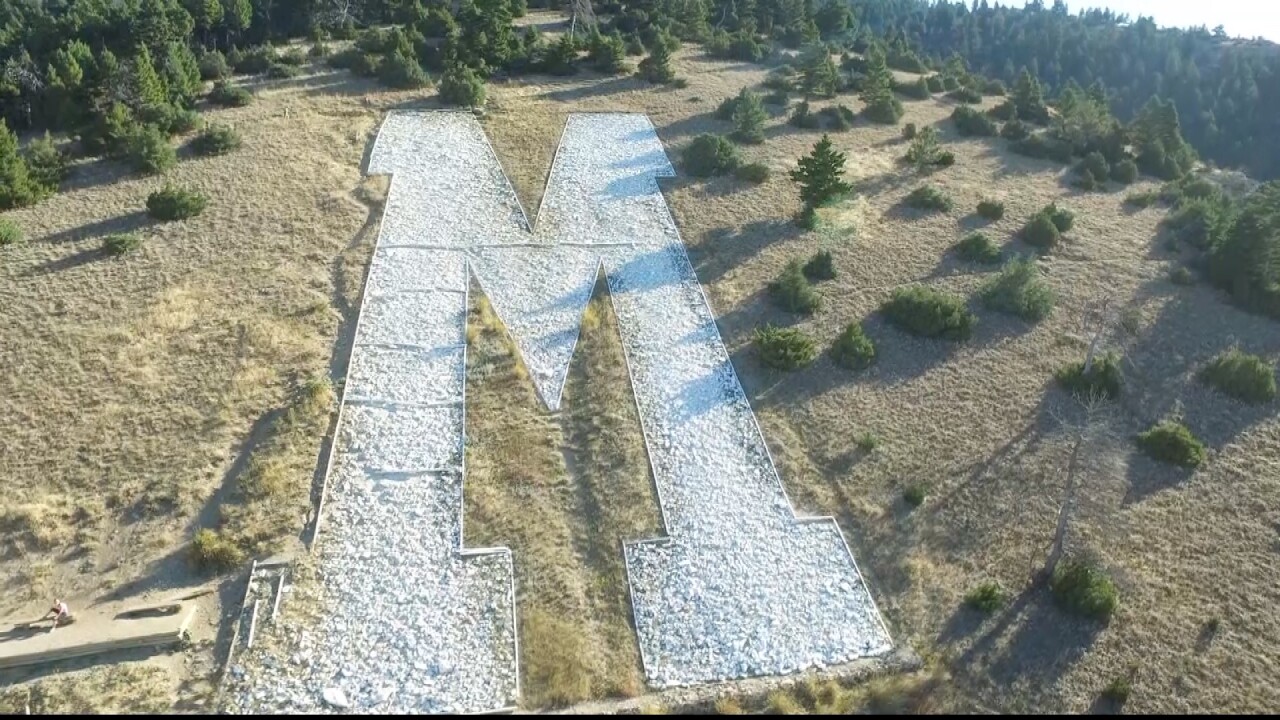 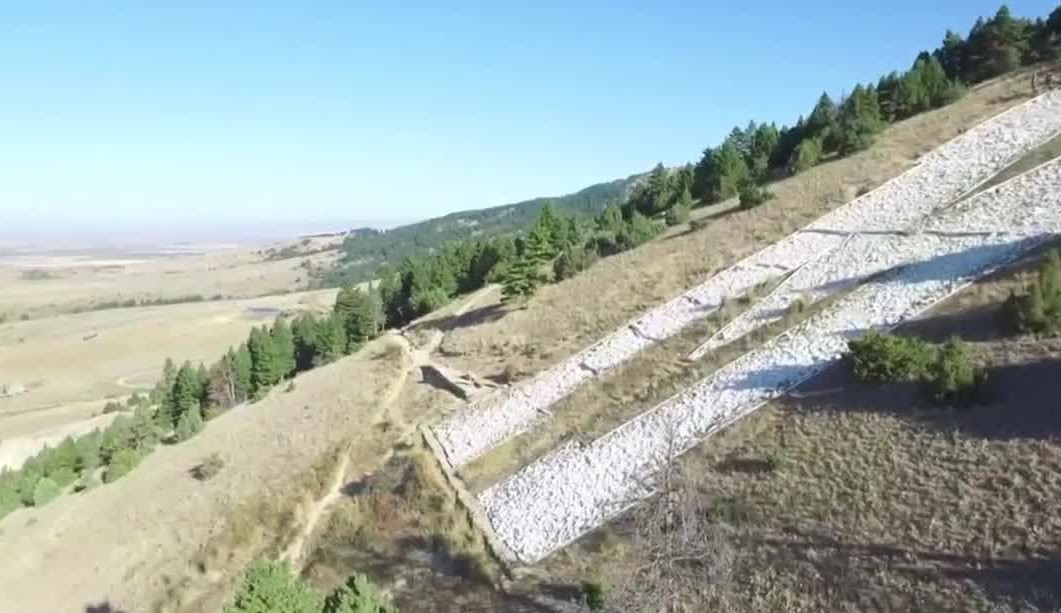 “I think that the M is that symbol of students’ collaborating with the community and also each other and their achievements that they’ve been able to do,” explained Heidi Worley, who works in the Office of Student Engagement at Montana State University (MSU).

Since 1915, Montana State University not only had strong ties to the physical landmark. But a group of MSU students were the ones to create it.

“It took them that whole year just to get the rocks up there and everything like that and then MSU has helped maintain it and in between there, there’s been times where it wasn’t very well maintained and then there was an alumni that raised a lot of money to get it going again, and then the office of student engagement took over about 8 years ago,” Worley said.

But no one was expecting a fire to break out so close to a beloved landmark.

“When it first started, I was getting text messages of the photos of the smoke next to the M, and at that point it seemed very close to the M. It was scary. We put a lot of work into the M and I think it’s a symbol for the collaboration between students and the community,” she said.

And moving forward, officials at MSU are glad they can continue traditions at the M due to the efforts by emergency personnel.

“It was scary but I am very thankful for our firefighters and first responders that were able to protect the landmark,” Worley said.

Again, the actual M was not touched by the landmark.