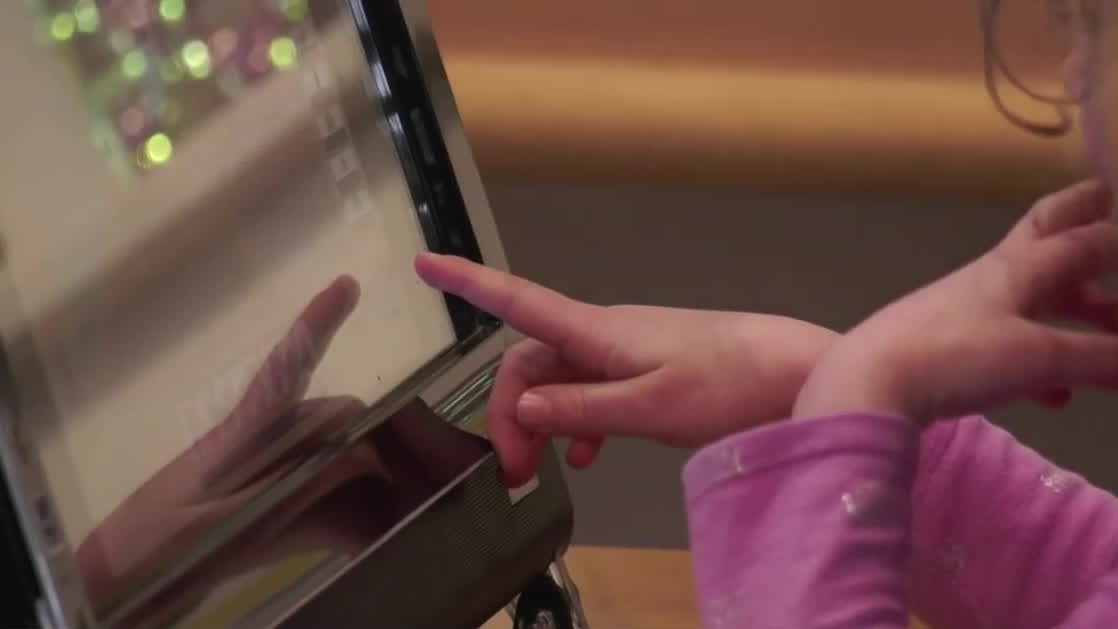 BOZEMAN — The Montana Science Center in Bozeman re-opened at its new location on Monday.

For the people behind the Montana Science Center, Monday was a culmination of about a five-year relocation process, from the termites to the “Rigamajig,” a large-scale building kit that puts the materials into the hands and minds of kids.

“My kids have always loved it,” says Sara Reisig, who brought her son, Sky, to the new location on its first day. “We’ve been going since, like, two places ago.”

Sara Reisig has been following the Montana Science Center’s lifespan for almost fifteen years, remembering it for more than just its former title: the Children’s Museum of Bozeman.

“We’ve traveled a lot and seen a lot of children’s museums in other cities and stuff and so it’s nice to have an upgrade and kind of be keeping up with some of the bigger cities,” Reisig says.

As for Sky Joyner, his favorite part: the health and fitness zone and the Farmer’s Market.

From electronics to wildlife, the new Montana Science Center brings it all together for kids to enjoy at once and it doesn’t stop there.

“As communities look towards wanting informal STEM educations, informal science play areas, it’s really important to be able to give this community something that is engaging,” says Abby Turner, executive director of the Montana Science Center.

For Turner, seeing dozens of kids fill each station, working with slime and making science from nothing but foamy water is a long road finished.

“The staff and the board and all of our volunteers have put in so much work to get to this point that to finally have people back in the space is what we’ve been waiting for,” Turner says.

And it’s twice the size as the old building, now covering 6,800 square feet.

With a new look and location, both Reisig and Turner say it’s right on time.

“It’s important to have a place inside that they can play and burn off some energy and learn some stuff, especially the really little ones,” Reisig says.

“We really are the place where science and play connect,” Turner says.

The Science Center still has more in its future, including summer camp programming and a second floor that will house classrooms and further high-tech learning with their STEAMlab.