"It's not where you come from, it's where you belong": The Lantz Family adoption story 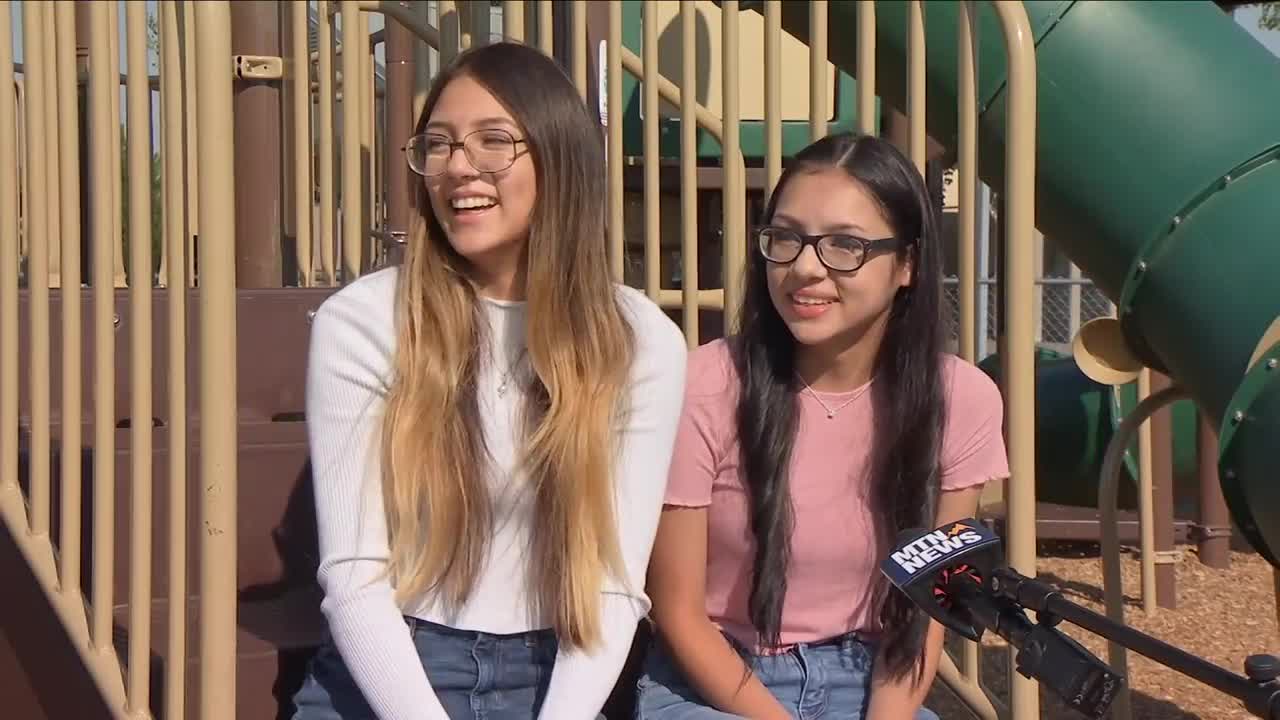 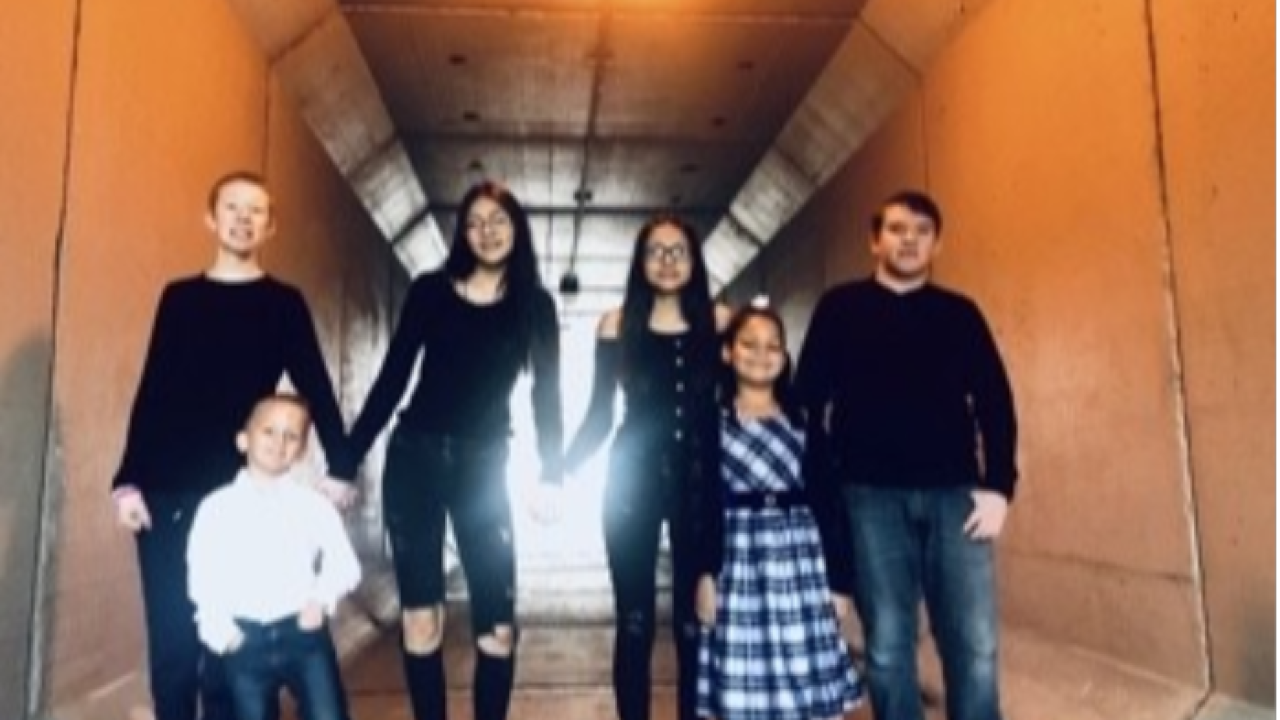 BILLINGS - The Lantz family of Billings has blossomed into a tight-knit bunch, with six kids all under one roof.

"It's our army. Everybody knows their role. It's just our magic number," Mariya Lantz said.

But getting to that six was no ordinary journey.

Raising her two boys Chance and Jayden, Mariya was diagnosed with breast cancer when she was 35.

That bout would take away her ability to have more children, but she still had dreams of one more.

"I wanted a little girl. Tutus and frillies," Mariya said.

That dream came true through the foster care system, and a little girl named Mylea.

“I just told the department, I want a forever little girl. Before I made the final decision though, I did ask my boys you know, ‘What do you guys think about me adopting?’ And they were like, ‘Mom, you can do whatever you want, you can beat cancer, we’re cool with it.’ And so they called and I got my little 4-year-old Mylea,” Mariya said.

It would seem her family was complete, but there was something Mylea wanted.

“She cried for her sisters every night. I just called the department and I was – ‘We have to get visits; we have to get visits.’ Well, 30 days to the exact day later, they called and said, ‘What’s it going to take for you to take the teenage sisters?’ Because really, honestly, it’s really hard to foster or adopt out teenagers, and so I was like, I’ll never be the reason why that little girl cries, ever,” Mariya said.

So Selena and Serenity became part of the Lantz family.

They celebrated their adoption with the theme "It's not where you come from, it's where you belong".

“It’s given us more opportunities to succeed and do better for ourselves, and it’s been such a blessing to be put in this family with Mariya,” Serenity Santillan-Lantz said.

“I doubt I’d ever be close to where I am if I was still where I was. I definitely want to go to college and my big thing now is, I just want to succeed in life and I’ve gotten the opportunity now, and I’m going to take it,” Selena Bauer-Lantz said.

"When they first came, Selena was the only one that talked. Serenity would look at Selena to talk for her. They couldn’t even order their own food. They used to be in truancy, they did two days for school one year is all. D's and F’s to like A and B students. They both have full time jobs, they run track, dance team, now cheer leading. And the laughter is amazing. Because before, I used to hear a lot of tears,” Mariya said.

Shortly after she became a foster parent to Selena and Serenity, Mariya was hit with some bad news. She would have to battle cancer a second time.

At the same time, Mylea would require multiple surgeries to correct the bones in her legs.

Like any mother would, Mariya did what she needed to do.

“You make it work, and obviously I worry about her more than I worry about myself. But yea, I went and did chemo in the morning and flew out in the evening, and stayed at the hospital for five days, and then flew back and went right in time for another round of treatment,” Mariya said.

But this mom's love was far from being stretched thin.

It turns out, she had room in her heart for one more.

Chase is the newest addition, officially becoming part of the family in July, with a Batman themed adoption ceremony.

He entered Mariya's home as a foster child, but little did she know, three years later, he would become more.

“It was the day before his birthday, and two days before Christmas. And I was like, just let me love him. Give him here. And then that’s how I ended up with my bonus son too,” she said.

Mariya still serves as a foster parent to other children along the way, and believes when you open up your home, it gives them more than a place to stay.

“Any and all kids deserve that chance. I’ve always wanted the entire world, that I had a long hard battle myself and I still made it a point to make sure that other children were important and to know their own self-worth,” Mariya said.

On Monday, Aug. 10, 2020, A Waiting Child Golf Classic is scheduled to take place at the Yellowstone Country Club. The tournament raises money and awareness for finding permanent homes for Montana foster children. To learn more about adoption and the tournament, click here.