Health officials: Flu cases on the rise in Yellowstone County 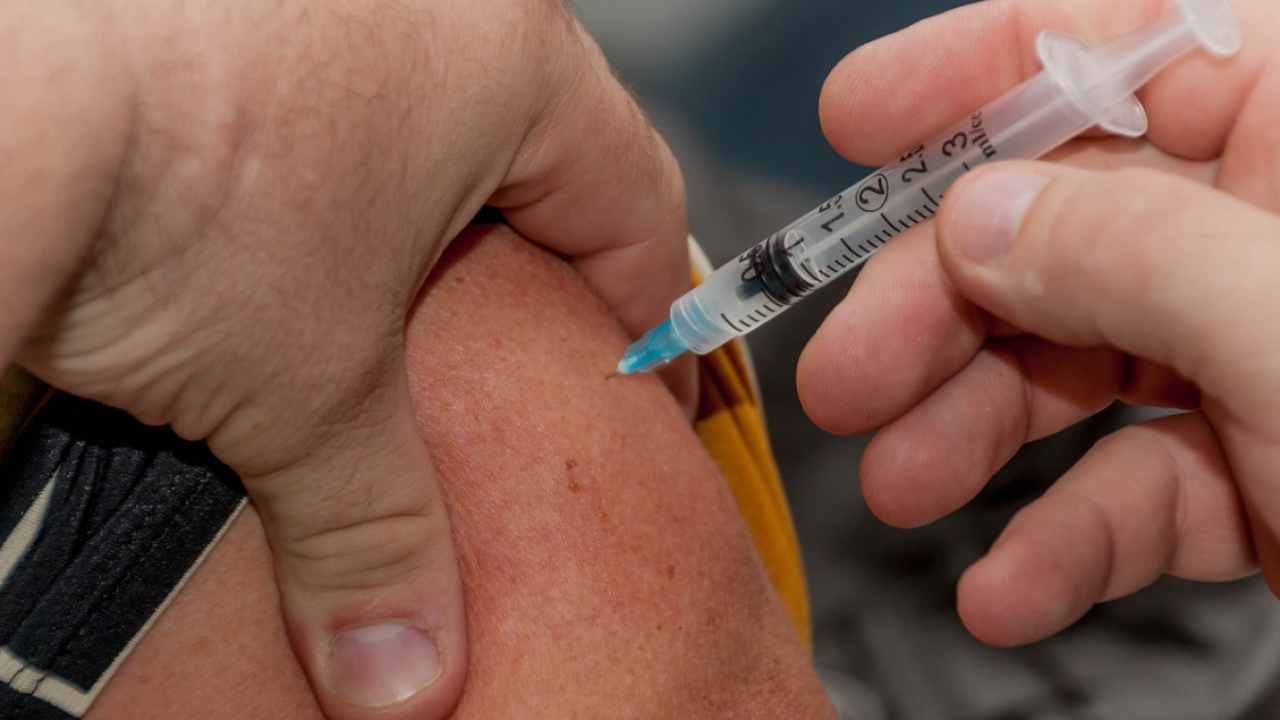 BILLINGS - Yellowstone County health officials say flu cases are on the rise and urged residents to get vaccinated against the illness.

"It’s not too late to get your flu shot, which is the most effective way to prevent the spread of influenza,” John Felton, President and CEO of RiverStone Health and the Yellowstone County Health Officer, said in a press release issued Wednesday. “With flu in our community, and ample supply of influenza vaccine, we encourage anyone who has yet to get an influenza immunization to do so.”

As of Tuesday, 47 Yellowstone County residents had been hospitalized because of the flu. So far, no deaths have been reported in the county.

Flu season in Montana often peaks between February and March, so getting a flu vaccine is still beneficial, the press release states. A new dose is needed each year to defend against the various types of influenza viruses.

A yearly vaccination is recommended for everyone six months of age and older.

People with flu can spread it to others who are up to about 6 feet away. Flu viruses spread mainly by droplets when people with flu cough, sneeze or talk. These droplets can land in the mouths or noses of people nearby or possibly be inhaled into the lungs. Less often, flu can spread by touching a surface or object that has flu virus on it and then touching their own mouth, nose, or possibly their eyes.

Symptoms of influenza include high fever, chills, headache, exhaustion, sore throat, cough and body aches. You may be able to pass on the flu to someone else a day before symptoms develop and up to seven days after becoming sick. Individuals with chronic medical conditions, the elderly, pregnant women and young children are at particularly high risk of becoming very ill from influenza.

· Cover your nose and mouth with a tissue when you cough or sneeze.
· Wash your hands often with soap and water, or an alcohol-based hand sanitizer, if soap and water are unavailable.
· Avoiding touching your eyes, nose and mouth
· Avoiding close contact with sick people.
· Stay home if you are sick for at least 24 hours after your fever is gone, except to get medical care or necessities. Your fever should be gone without the use of a fever-reducing medicine.
· While sick, limit contact with others.