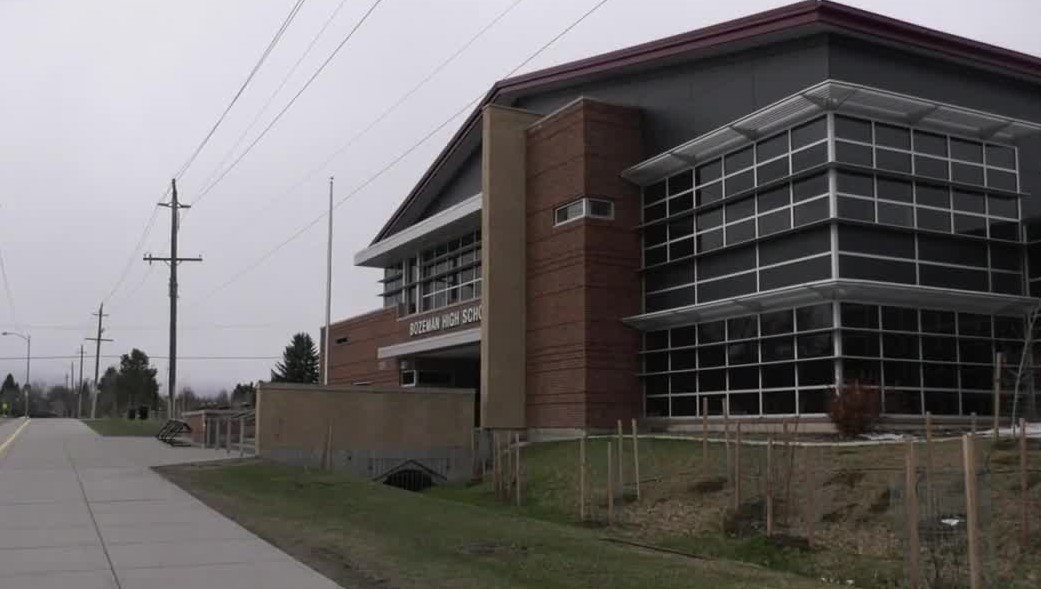 "It is a process,” says Bob Connors, Bozeman Public Schools superintendent. “It's not a slam dunk.”

BOZEMAN — While businesses begin to think about reopening, Governor Bullock also says school will soon have the option to do so, too.

In his press conference on April 22, Governor Bullock said all schools across the state will have the option to reopen their schools to in-class education.

But there are some exceptions.

And according to Bozeman Public Schools' superintendent, there's a lot of thought that has to be in the next move.

"We may well be facing these same issues next fall when school starts,” Bullock said during the update.

"It is a process,” says Bob Connors, Bozeman Public Schools superintendent. “It's not a slam dunk.”

The governor says on May 7, schools will be allowed the choice to opt to keep teaching remotely or reopen with rules.

Emailed questions ranged from all sizes, including graduation.

"Obviously, gathering is a different animal,” Connors says. “We have 508 seniors and so that looks different from a school district that has 60 seniors graduating.”

He adds the same decision for smaller schools will also weigh differently in another way.

"In a smaller school, it's going to be a lot easier to get masks and the temperature gauges,” Connors says.

Connors says if the decision weighs on not going back, the board will have to declare a local emergency in order to address days missed.

"Do we have enough aggregate hours in our directive that would allow us to close down schools, say, Memorial Day?” Connors says. “But yet have the teachers work through their contract.”

And for parents and teachers, alike, Connors says what they deem is safe matters, as well.

"It's very emotional on both ends,” Connors says. “We need to get back. We don't need to be back. Whatever the decision is, when we do make that, parents still have that right."

The superintendent says school staff held a AA (double-A) meeting and a board leadership meeting on Wednesday afternoon, with a board meeting slated for next Monday to discuss the possibilities of reopening or not.

They also have plan to discuss it even more at the regular meeting on May 27.