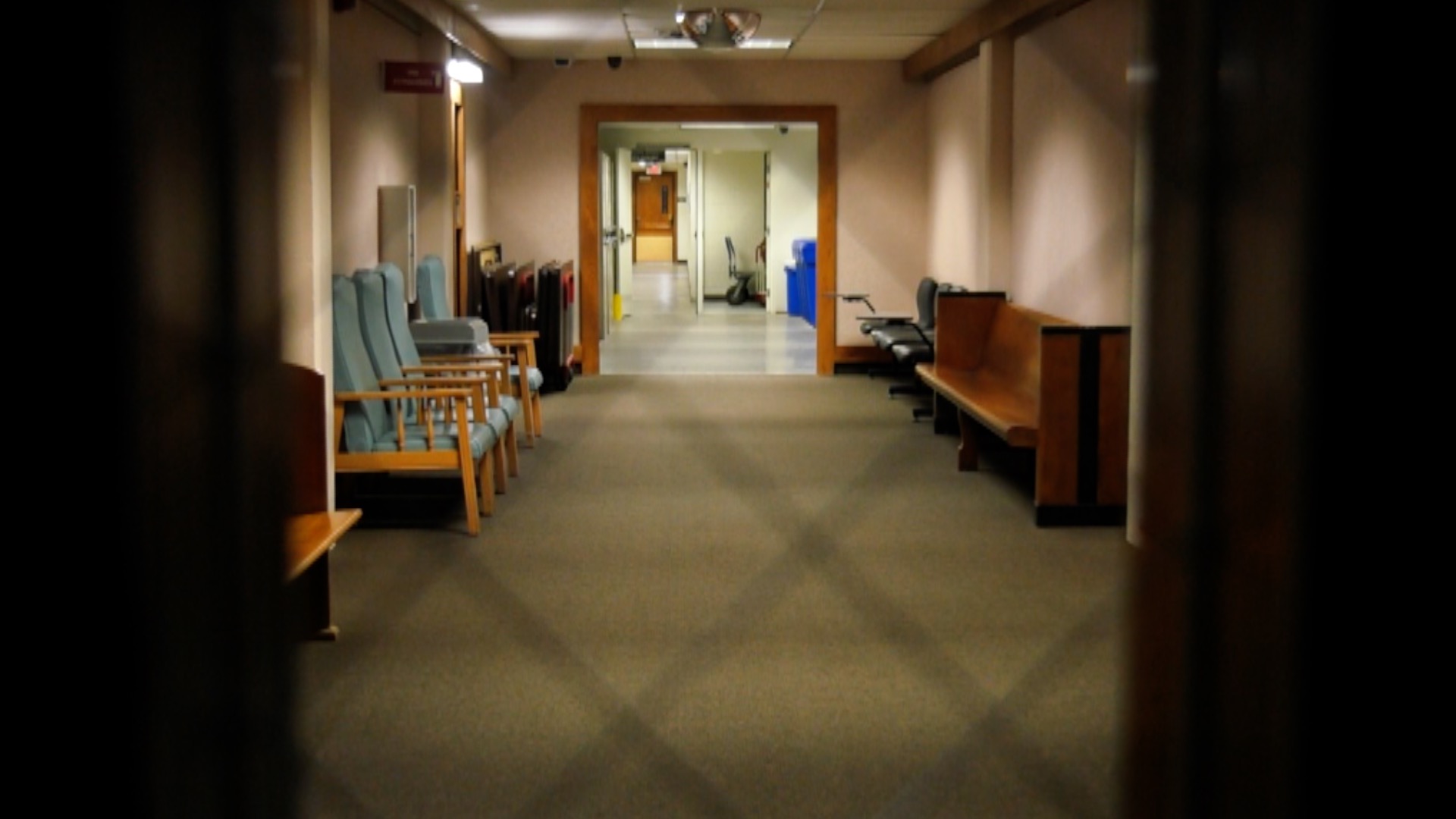 By a difference of a few thousand votes, the idea to upgrade and rebuild an aging Gallatin County Law and Justice Center was dashed at the polls Tuesday night.

According to last night’s preliminary numbers, at least, with a margin of about 55 percent to about 45 percent of voters, that vote that would have upgraded and replaced the Law and Justice Center failed.

For those working here, they fear at the cost of security.

"This is a problem that is not going to go away," says Don Seifert, Gallatin County commissioner.

For commissioners like Seifert, it’s back to the drawing board — again.

The $59 million bond proposal aimed to balance the building’s capabilities with the growth around it, including a new space for Victim Services and more room for bringing inmates to courtrooms.

And for now, Seifert says there is no Plan B.

"State law is very clear that for this type of a project, even for a remodel, it would have to go to the voters to approve the dollars for that, so it has to be voter approved, whatever we do with that building," he says.

But Seifert adds that’s the catch: winning voters over.

"This is a project and a building that really serves all of the county," Seifert says. "I think there was maybe some confusion about whether or not the city building, duplication of services, that type of thing. This is an entirely different building to that. Maybe there's something different we can do on the educational campaign."

"The vote was counted and here we are," says Undersheriff Dan Springer, Gallatin County Sheriff's Office.

Springer says back to square one could mean years of dealing with old issues.

"The fact that we're bringing inmates in through the public, having contact with witnesses, victims, suspects, all of those things, that's always a concern," Springer says.

A concern that he shares with Seifert.

"I always say it always boils down to just six words and that is with liberty and justice for all," Seifert says. "This is where our liberties are protected and where justice is served."

Commissioners are working on setting a date to pave a way for the future soon — but are making sure they can get all commissioners to be available to take part to explore those two words: what next?