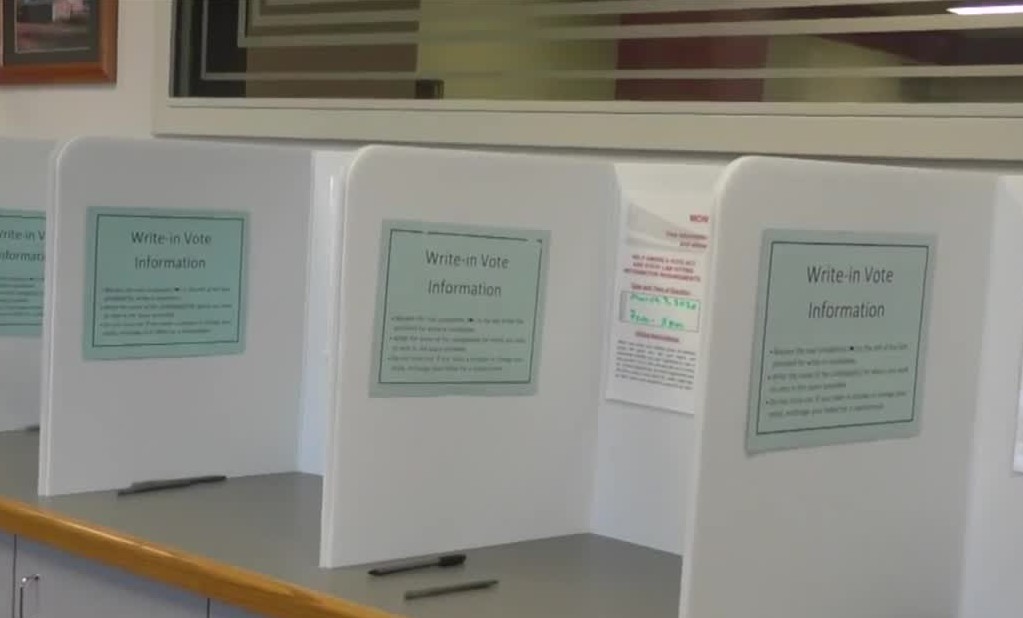 The Gallatin County Election Department has received more than $127,974 through a federal grant for security upgrades for elections in the county.

GALLATIN COUNTY — The Gallatin County Election Department has received more than $127,974 through a federal grant for security upgrades for elections in the county.

The election department says they have not had any issues with security in the past, but this is something they have to be proactive about, giving the recent national election security issues.

“There’s active bad actors trying to affect elections in the United States. So, we do everything we can to alleviate the threat, so this money will be going toward dealing with that here in Gallatin County,” explained Semerad.

And when it comes to a threat, Semerad said anything is possible.

“I couldn’t begin to tell you who would try to hack the election. It could be anybody. There’s a lot of people who want to get in and affect the elections," he said.

The money was funded by the Help America Vote Act (HAVA), which hopes to address systematic problems in elections nationwide.