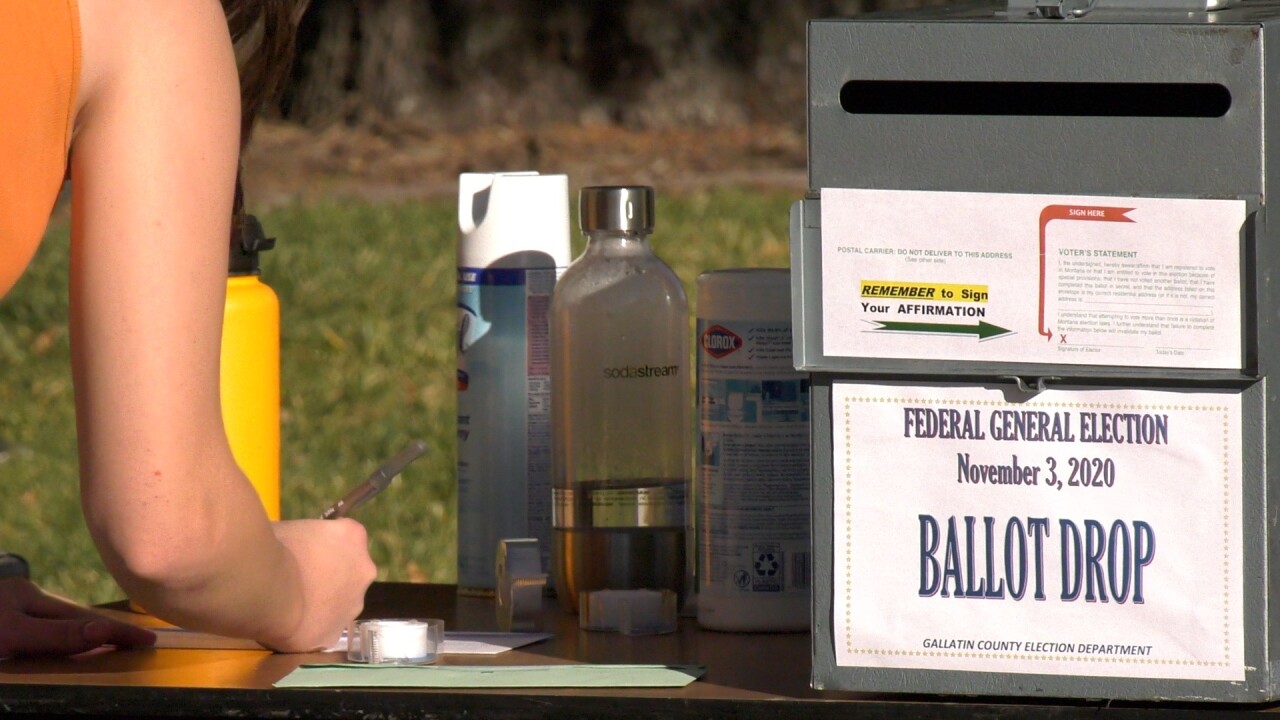 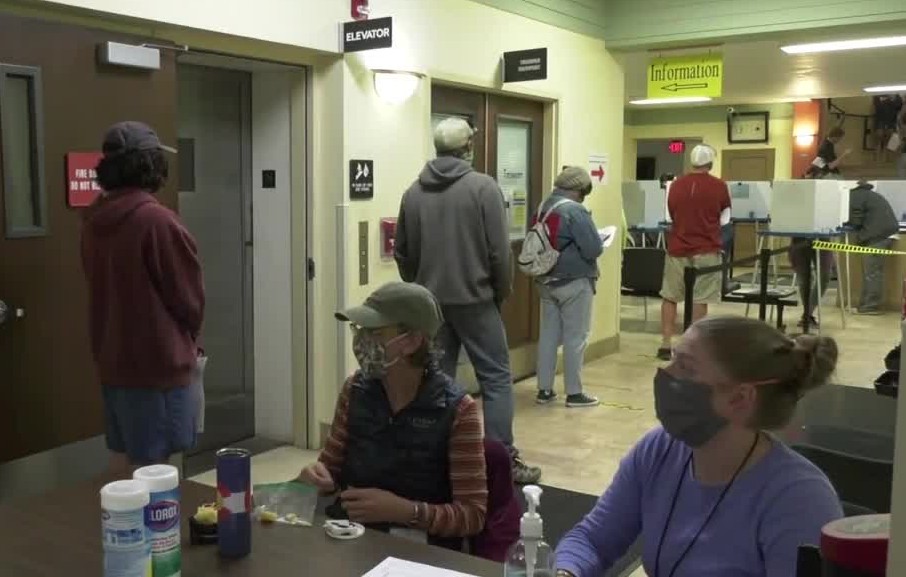 GALLATIN COUNTY — It’s hard to think that election night was only three days ago. Of course, this past year has been different than any other year, and the same goes for the elections.

“This was the biggest election that we’ve ever had not just in Montana but of course everywhere in the country,” said Eric Semerad, the Gallatin County Clerk and Recorder.

Semerad may have been the busiest man in Gallatin County on Tuesday. Overseeing the elections and making sure there was no room for error.

“Everything went really well-considering everything that we were up against,” he said.

More than 71,000 ballots were counted across the county despite some major changes.

“The polling places, a lot of them weren’t available to us, and so we were stuck not being able to hold those voting in those locations,” Semerad said.

But other than those challenges, for the most part, things ran smoothly.

“First thing in the morning, one of the machines was a little bit grumpy. But we did some tweaking on it, and it came right around,” he explained.

“Zero problems. Kind of a longer line than expected but I think it was worth it,” said Cody Remer, a Gallatin County voter.

“Everyone’s been super helpful on where to go, what forms we need, moving the lines along quickly and making sure social distancing, mask mandate things like that are followed and yeah it’s just been a great experience,” explained Trevor Lockhart, another Gallatin County voter.

The Gallatin County Election Office can say they had a successful night Tuesday, but it doesn’t stop there.

“So, this election’s not over yet. We still have a provisional count to go next week, and we have to canvas in a couple of weeks. So, these are important things that still have to happen with this election to close it out,” Semerad explained.

If you mailed in your ballot and still want to check the status of it, you can do so by going to the Montana Secretary of State website.