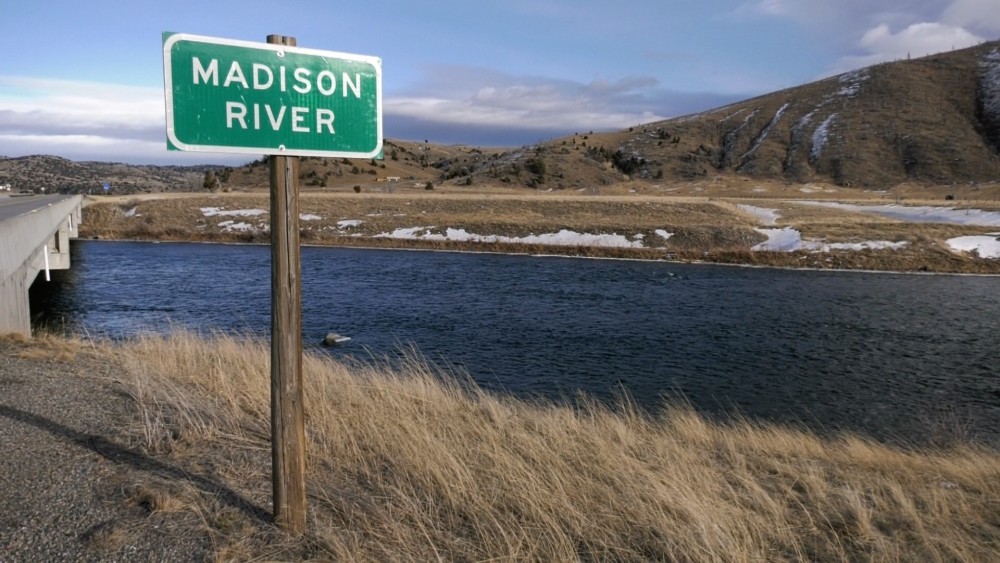 MADISON COUNTY — Monday was the final day for public comment on a scoping plan for the Madison River.

The Madison River Use Scoping Survey was introduced to the public in November, when the Fish, Wildlife and Parks commission asked FWP to find solutions for how to manage the amount people using the river.

Out of came came the survey, which will end tonight at midnight.

Many who have taken it say they have mixed reviews.

“On a scale of one to 10, the river is definitely a 10 in my heart," says Todd France, who has enjoyed the Madison River since he was 8 years old.

It’s an issue that France, an Ennis native and Blast & Cast Outfitter owner, says anglers like himself saw coming.

“I think everybody did," France says. "The writing was on the wall a long time ago.”

The survey covers several different areas of focus, from social conflict and angler activity to commercial use on the river.

Yet when France took it, he says it felt more narrow than broad.

“I feel like when I got done completing this survey, that I was given a bunch of not-so-great answers to come up with a conclusion of what they wanted," France says. “I feel that rushing into this, and I don’t envy Fish, Wildlife and Parks' position at all because I feel like they have been rushed into it and I wouldn’t want to be in their shoes.”

In part of a statement written to the FWP commission, the board of the Madison/Gallatin Chapter of Trout Unlimited says in its opinion, “the on-line questionnaire appears to place FWP, the outfitting community and the recreational public against one another.”

France says while he understands the task that sits before FWP, it could be done differently.

“Not that Fish, Wildlife and Parks doesn’t have valuable answers, but I think there’s also people that are out there that would be more than happy to help them out with some answers to choose from that might broaden the scope," France says. “I’ll tell everybody that I would not want to be in the Fish, Wildlife and Parks commission, organization, and be put into this position. It’s very difficult.”

FWP Region 3 spokesperson Morgan Jacobson says the task isn’t simple. Yet more than 7,000 surveys have been submitted, a promising sign.

"This is a really good opportunity to provide your insight, your experience and your feedback on some of those issues,” Jacobson says.

And while the survey won’t end in a decision, France knows it’s the first stepping stone.

“Get educated on it," France says. "Ask somebody who you can trust and somebody who is sincere about what’s going on on the Madison River and what a solution might be.”

And no matter what happens, France’s memories of the Madison won’t change.

“I wish everybody was so fortunate enough to be eight years old and the Madison River to be their babysitter," France says. "It was a wonderful place and it still is.”

Jacobson says FWP will gather all of the comments and completed surveys and turn them into a proposal -- which the commission will discuss in February before opening the floor to more public input.