Smoke could be seen for several blocks 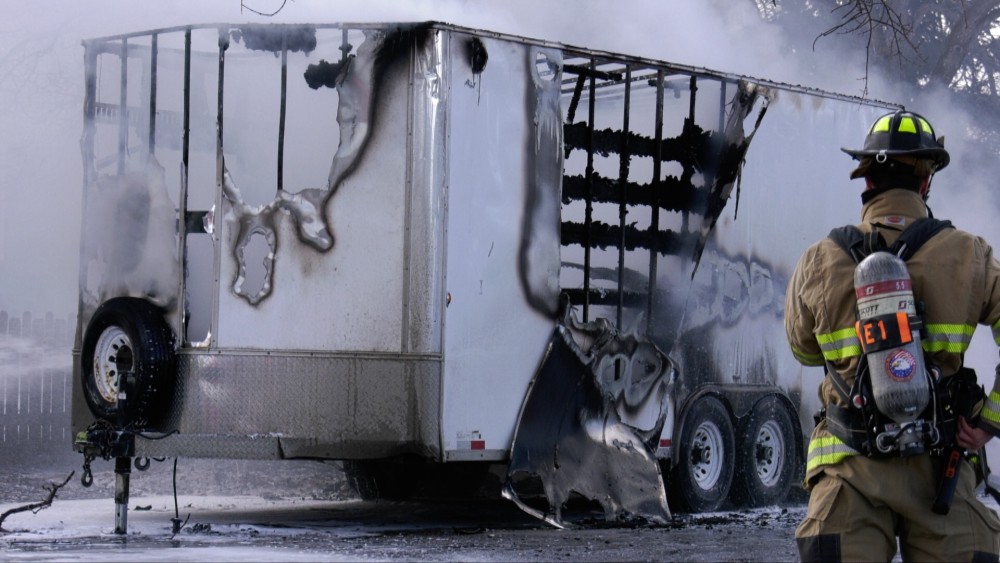 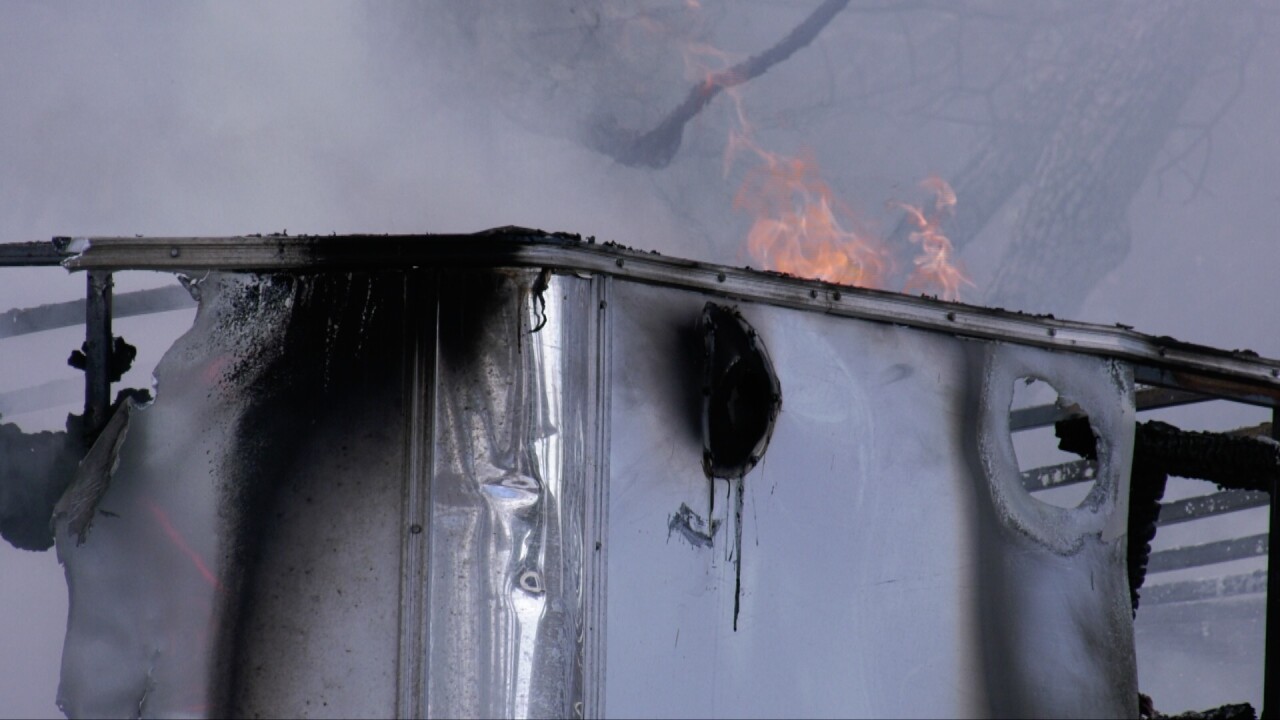 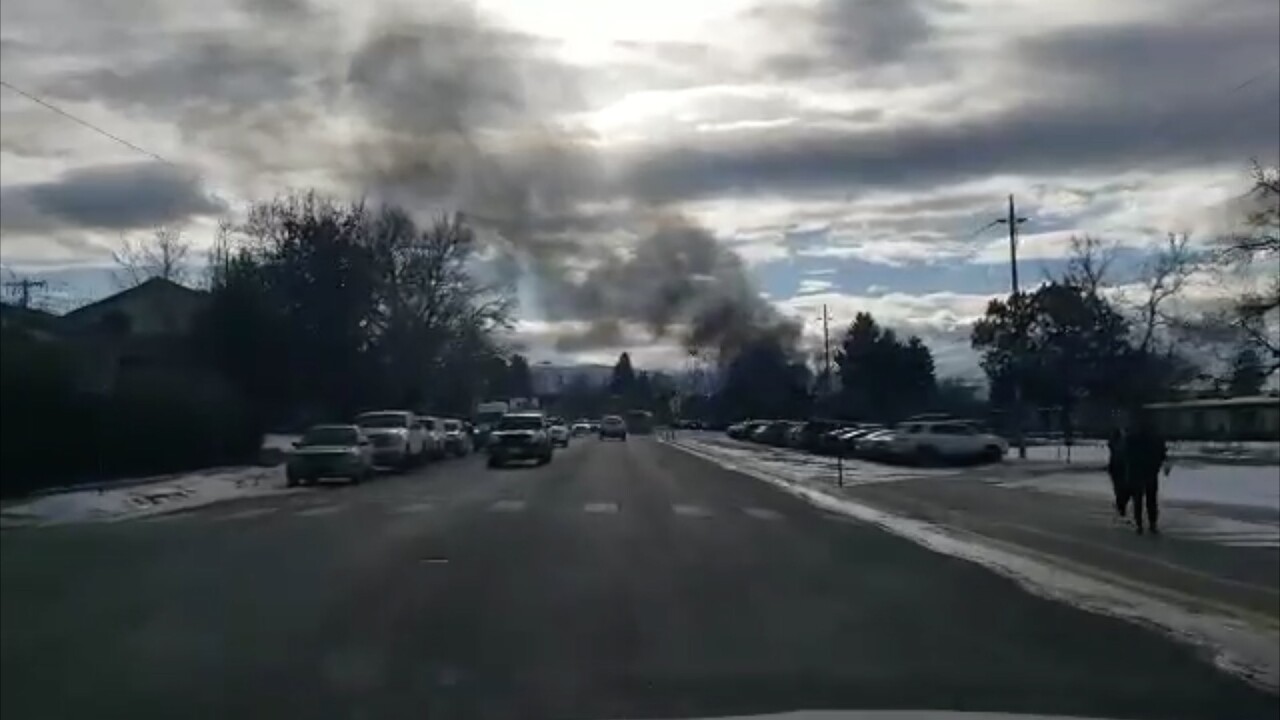 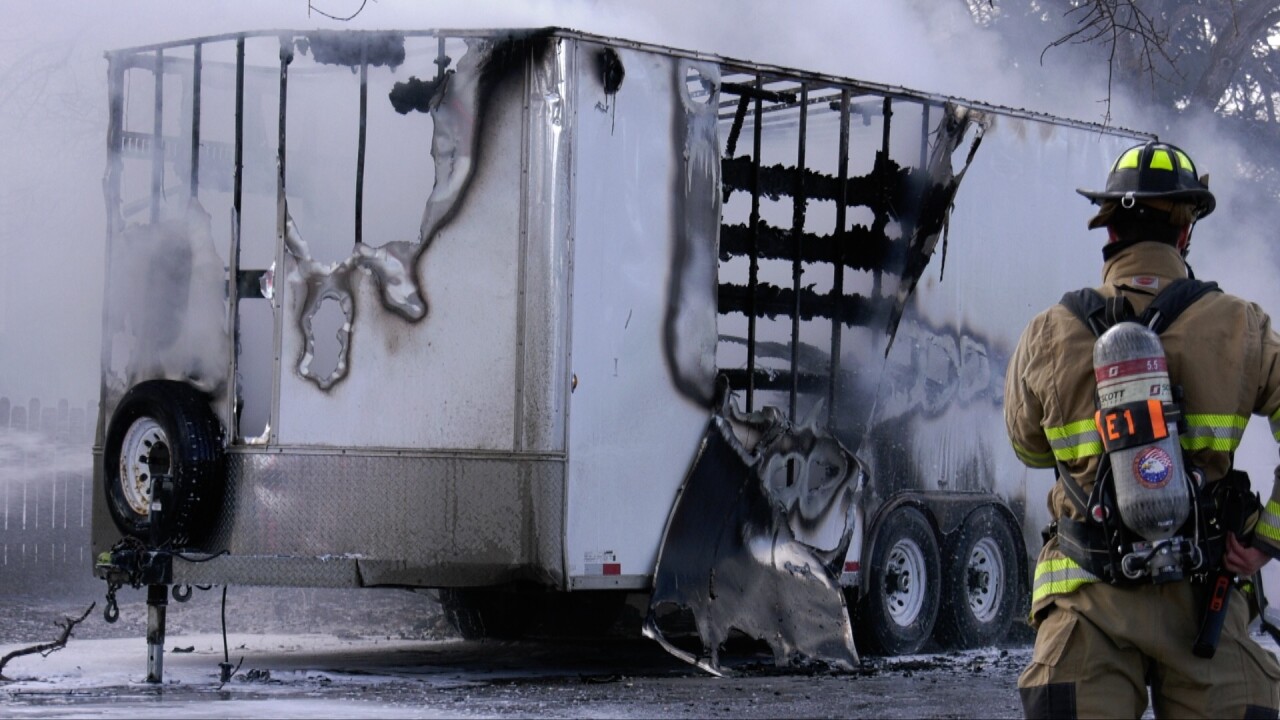 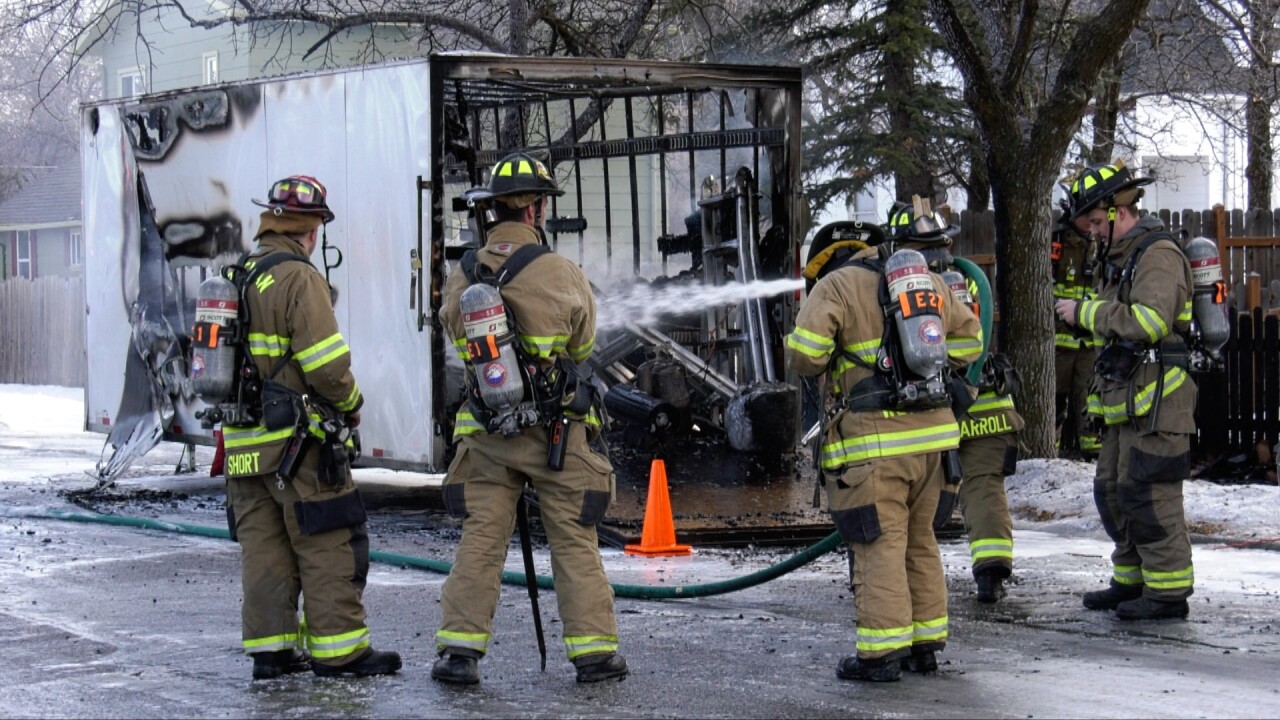 BOZEMAN — A commotion in a Bozeman neighborhood caused some concern with neighbors and a street to be temporarily closed on Tuesday. Firefighters say it started when a trailer caught on fire.

The smoke reportedly could be seen from Bozeman High School.

Bozeman police, firefighters and an ambulance stood by as crews worked to put out the fire, which burned several trees nearby along Curtiss Street between 11th and 12th Avenues.

Investigators say no one was around the trailer when the fire started, and no one was hurt — but they are not sure if a space heater or other source could have been the cause.

There were also several propane tanks inside, causing the fire to grow larger.