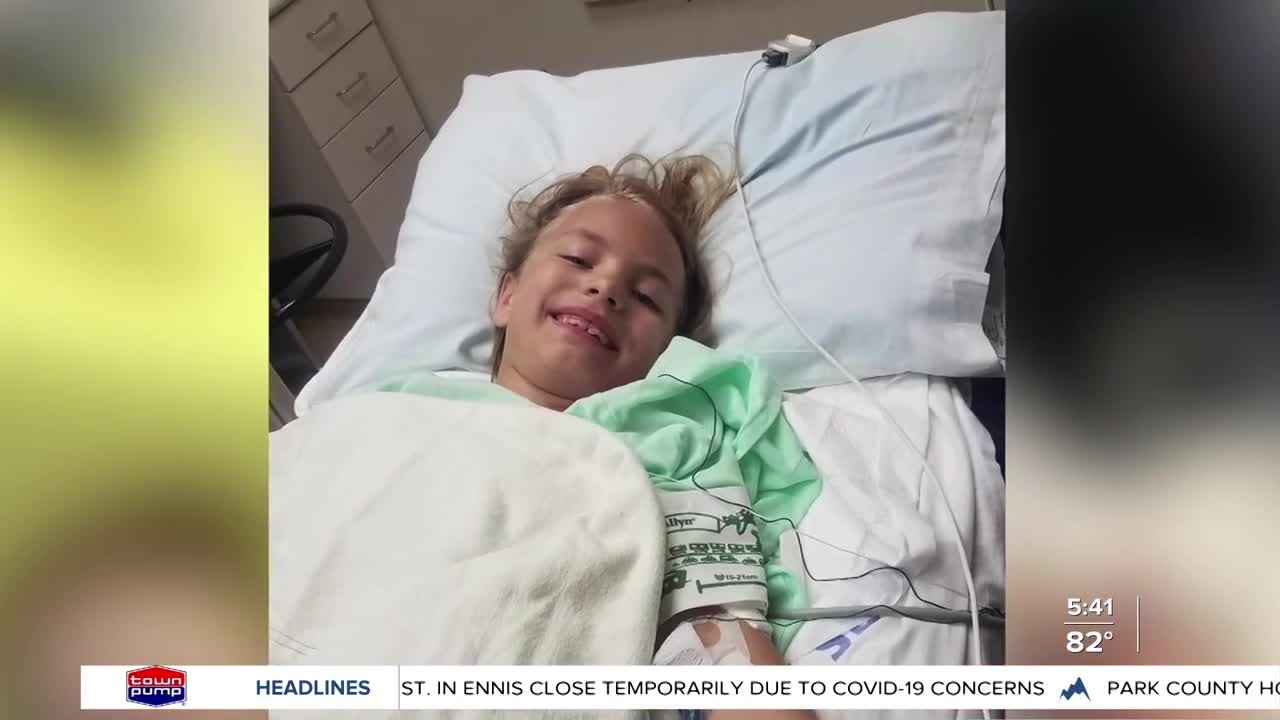 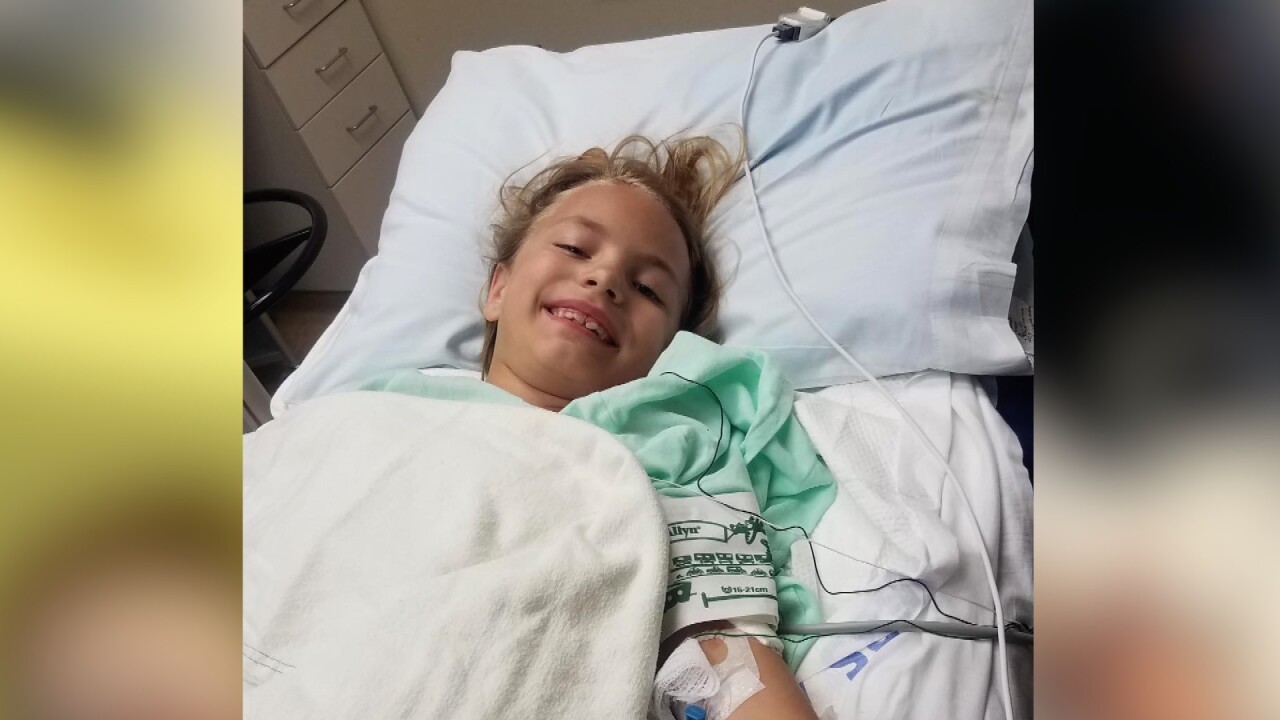 BOZEMAN, MT — An eight-year-old Bozeman girl who survived an accident in an off-highway vehicle is experiencing the pandemic alongside her family from an out-of-state hospital, having just gone through surgery on Thursday.

This is Autumn Hannak’s story, how one girl and her parents are seeing the impacts of COVID-19.

COVID-19 has made things more complicated than ever, including for Autumn and her parents, Andrea and Doug Hannak.

Her family is experiencing COVID from a different perspective.

“It was scary,” Andrea Hannak says. “It was probably one of the worst days of my life.”

To Andrea and Doug, who MTN News caught up with as they waited at the Children’s Hospital in Salt Lake City, it wouldn’t be summer without one of their daughter’s classic smiles.

But on Sunday, July 5, a day of off-road fun took a turn.

“I actually got a call from the 911 dispatch and they said Autumn’s in an ambulance,” Hannak says. “She was in an accident in a side-by-side.”

Autumn and a friend, both wearing helmets and seatbelts, had crashed near Four Corners.

“All of a sudden I look in my rearview and there is this ambulance just racing through downtown and I was like oh my gosh, my baby’s in there,” Hannak says. “This looks serious. It was pretty bad. I couldn’t even look at it. She kept telling me don’t look, momma, don’t look.”

Autumn was quickly looked over by the doctor’s at Bozeman Health, who immediately got Autumn, her mom and her dad on a helicopter, Salt Lake City bound.

“The flight nurse goes, ‘How are you feeling?’” Hannak says. “She’s like, ‘Not-the-bomb dot com.’ When her dad walked into the room, he had tears in his eyes and started crying and she said, Daddy, no, don’t you cry and stop crying, Daddy.”

Bones broken in her elbow, in her wrist, her hand and a fractured growth plate...

But a champion’s resolve did not leave Autumn.

“I think she was stronger than the two of us, combined,” Hannak says.

But the pandemic isn’t making it easy for anyone.

“It’s kind of a nightmare, in a sense,” Hannak says. “Both Doug and I can’t be in the room with her at the same time so we can’t talk to doctors at the same time. We have to relay messages back and forth. When you go in, only parents are allowed and they are only allowed to be in from 7 am to 7 pm, then the other can come in from 7 pm to 7 am.”

And with back and forth trips necessary for more surgeries down the road, finances are adding up.

Not if the community can help it.

“It’s just crazy and it just helps so much,” Hannak says. “I cannot say enough of how much support we’ve gotten from everybody and I I never imagined that it would be that way and I’m just so grateful.”

If you would like to help Autumn out, friends of the Hannak family have set up the GoFundMe with a goal of $25,000.

“She kind of brings the rainbow into the whole...you know, she’s that rainbow coming out of the storm,” Hannak says. “You can find positivity in any situation. There’s just always a rainbow.”