'A generous bartender:' Bozeman man accidentally tips too much, employee returns the favor 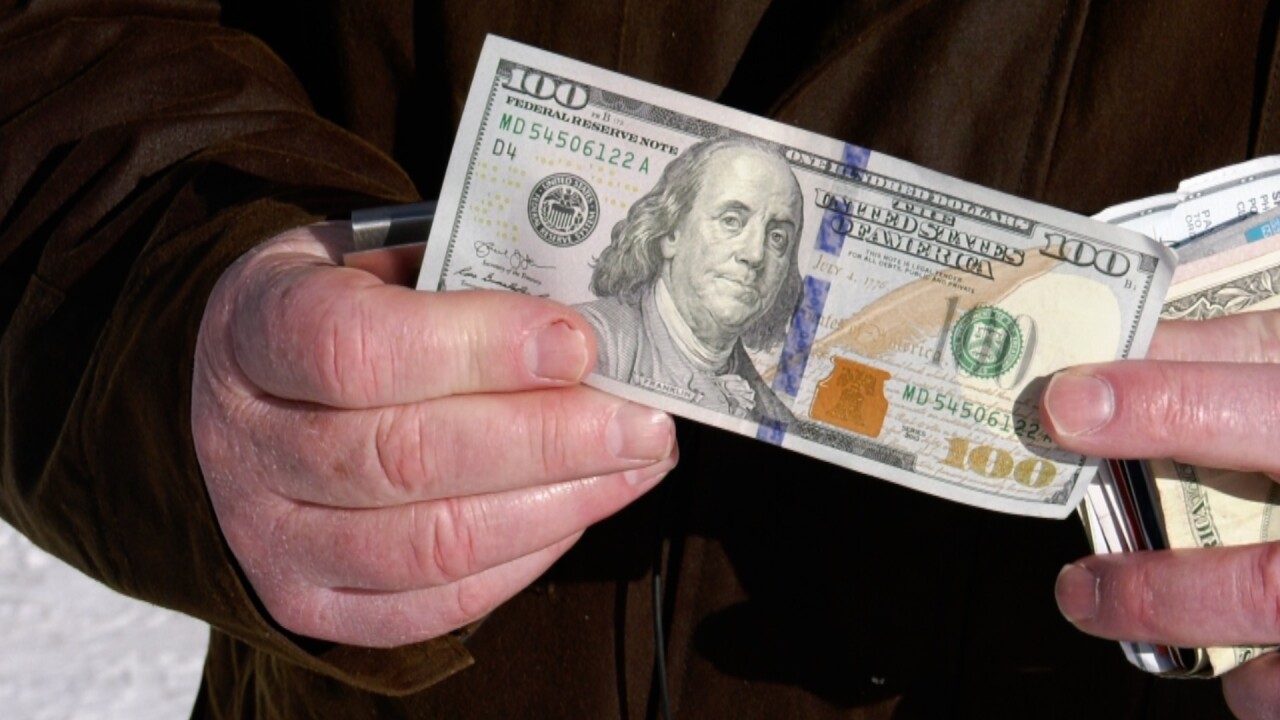 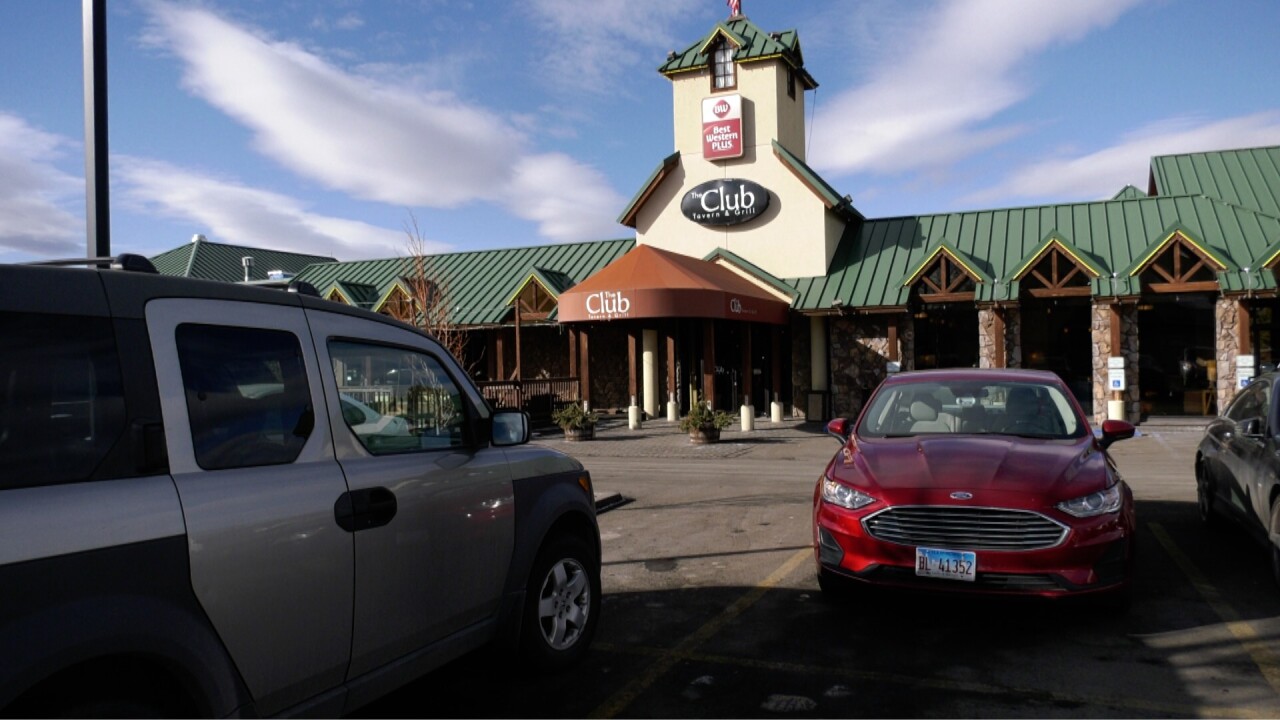 BOZEMAN — When you’re paying your bill at a restaurant, mistakes can happen.

When one did for a Bozeman man, one bartender took it upon herself to correct it.

We’ve all been there, when we’re paying for cash in a bar and you might accidentally pay a little bit more than you thought and it ends up just being a good tip.

That’s what happened to Joe Flynn, except he paid with a $100 bill.

But a bartender...well, you have to hear the rest.

“You hear so much in society sometimes and you never hear the good stuff,” Flynn says.

That’s a thought that crosses Joe Flynn’s mind after a routine stop at the Club Tavern and Grill.

He’s been a regular there for years.

“I grabbed one drink when I went in there and I think it was seven bucks so I peeled out a 10 and put it on the bar and I left,” Flynn says.

That’s how it normally went.

But, as Joe puts it, not this time.

“Five, six days later, I stopped in there,” Flynn says. “I was going to watch a little football and as I sit down at the bar, Kristin’s there and she goes I’ve got an envelope full of cash for you.”

As it turns out, the bartender, Kristin, told him that money was his.

100 bucks, not quite the first US Secretary of Treasury.

“I gotta get my presidents straight, maybe,” Flynn says. “She’s just a very honest person and then I found out that she’s worked there for, like, over 25 years. I just felt so much for her.”

All it takes is a little gesture — something Flynn will think of next time he visits the Club Tavern and Grill.

“It’s nice when you hear those stories,” Flynn says. “It lets you feel good where you live and the people around you and everything. Always be that good person in the community because it pays back down the road, I’m sure. It pays back dividends.”