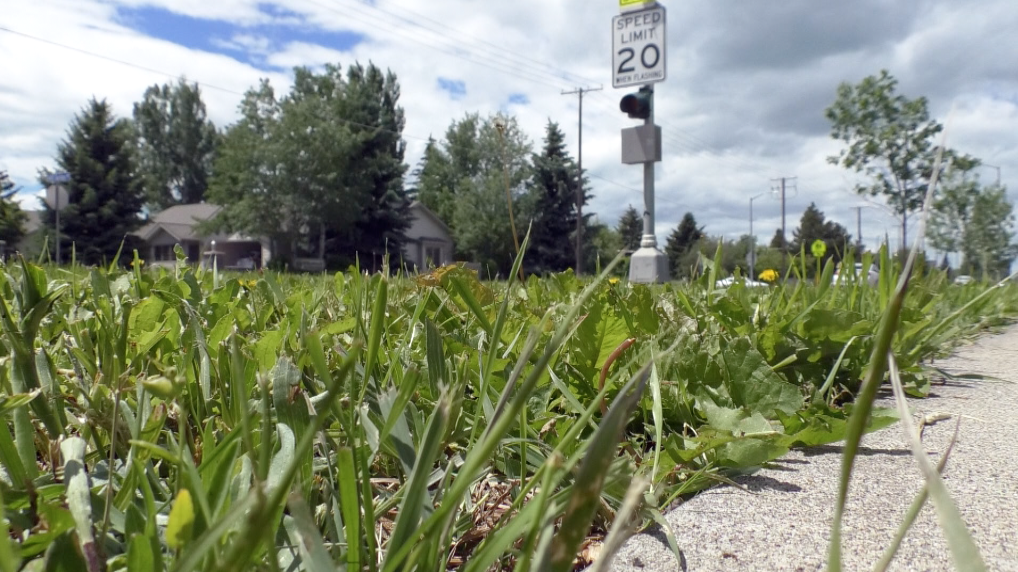 BOZEMAN, Mont. – Bozeman School District officials have expressed concerns of drivers not following the speed limit in school zones during the summer.

The classrooms aren’t occupied, but a lot still happens in and around the schools throughout the summer, which is why the speed limit signs still apply.

“The schools are in neighborhoods where the kids that live in the neighborhood will go on the playground or be around the schools and it’s really a safety thing for them. It’s like their park so it’s a good idea that we leave the signs up and have it that speed all the time,” City of Bozeman Police Sergeant Travis Munter said.

20 miles per hour may seem slow on some roads, but the speed limit is set for a reason.

“Really what it comes down to is the ability to stop your vehicle and have time to perceive an issue in traffic and be able to stop,” Munter said.

These speed limits apply all year round, even during the summer.

“The signs are up all year round and so everyone should be really comfortable with where the school zones are and not assume that they’re not enforced. Keep following the speed limits for the school zones so we keep all the pedestrians safe in the neighborhoods,” Munter said.

The Bozeman Police Department used to go around and remove the school speed limit signs in the summer but made the decision to stop doing that a few years ago to avoid confusion and keep pedestrians in the neighborhoods safe.