Payless to close stores across the U.S., including Bozeman location 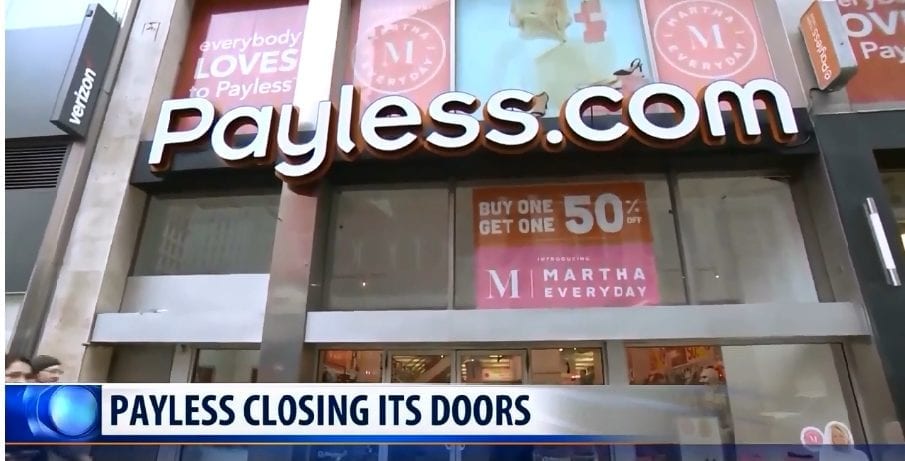 Over the next few months, Payless ShoeSource will start closing stores across the United States, including the location in the Gallatin Valley Mall.

In a statement, the company wrote Payless will begin liquidation sales on February 17.

The process does not affect the company’s franchise operations or its Latin American stores.