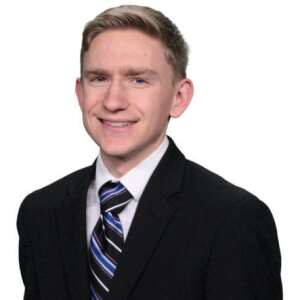 Bozeman Yellowstone International Airport handles about 31 percent of the passengers in the state. While tourism is a big part of the airport’s success, the growth in the Gallatin Valley is a likely bigger component.

“I think the surprising numbers that we fell that around 80 percent of passengers are businessmen and women that are flying to Bozeman either to do business or they live here in Bozeman and Gallatin County,”  Bozeman Chamber of Commerce CEO and President Daryl Schliem said.

With the airport being one of the fastest growing in the country, this can cause some growing pains. So to help accommodate more passengers, airport officials have already put out to bid for their concourse expansion project, which will bring four new gates the terminal.

“During our peak periods we tend to see all of our gates full, and sometimes we’ll see aircraft waiting for gates when there are irregular operations so our goal is to make sure we reduce that and take advantage of the growth,” said Airport Director Brian Sprenger.

In addition to more gates being added at the airport, the Bozeman Area Chamber of Commerce is working closely with airport officials to not only add more direct flights but also add another airline.

“Our target markets would be looking at Boston and JFK with Jet Blue. We will be meeting sometime in the near future with Southwest Airlines. It’ll be the fourth time we’ve talked with them, no guarantees, no commitments,” Schliem said.

Speaking of more direct flights, Delta announced that it will be adding Saturday service to Detroit in the summer.