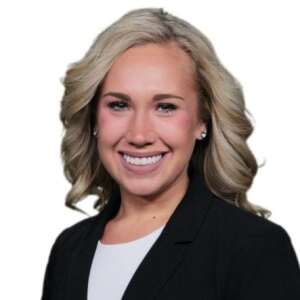 The owners took to Facebook recently and shared offensive messages that were exchanged between them and one Belgrade man.

Owner Raj Singh posted a video of their lunch buffet and Richard Suttles made the decision to comment on it.

Suttles said he was “going to puke.”

The owners responded, saying to “not be disrespectful and have some manners.”

Suttles commented back, “Your race is a insult [sic] to the Earth. You come here and get a hand out and don’t do manual labor here but make a killing off our tax dollars,” concluding his post with profanity.

Over 100 shares and over 300 comments later, the community in the Gallatin Valley is expressing their disapproval of Suttles’ comment.

The Singhs say they are not only heartbroken by the comment but have also become nervous for their safety.

“It scares us because he might also have other people with him. Like I said, birds of a feather flock together. They might not be outside wearing a tee shirt, ‘Hey, I’m racist’ but the thoughts are there,” Raj Singh said.

This isn’t something the couple has ever experienced directly.

Judith Heilman, founder and executive director of the Montana Racial Equity Project,  says it may not be immediately apparent, but there is racism in the community.

“People love to think about Bozeman as a very welcoming community, as very down to earth, and people are helping one another — and there is a lot of that. Bozeman is also like any other city, suburb, small-town rural area in Montana and in any other state. Racism does exist. Discrimination is here,” said Heilman.

The Singhs also have concerns for other minorities in the community.

One Curry Express customer and Belgrade resident was shocked and angry to see this happening right before her eyes but wasn’t happy with how some responded publicly to Suttles.

“There were a couple people that made some hateful comments back to him, and I just write back saying hey, hate is not the way to answer this,” Amanda Stewart said.

We reached out to Richard Suttle and he has not responded.

The Singhs add that they are grateful for the love and support they have received from the community.

Heilman said there is a workshop in January that speaks to what happened to the Singhs. You can find more information on it here.