'Light at the end of the road closure:' Bozeman construction nears end of summer season 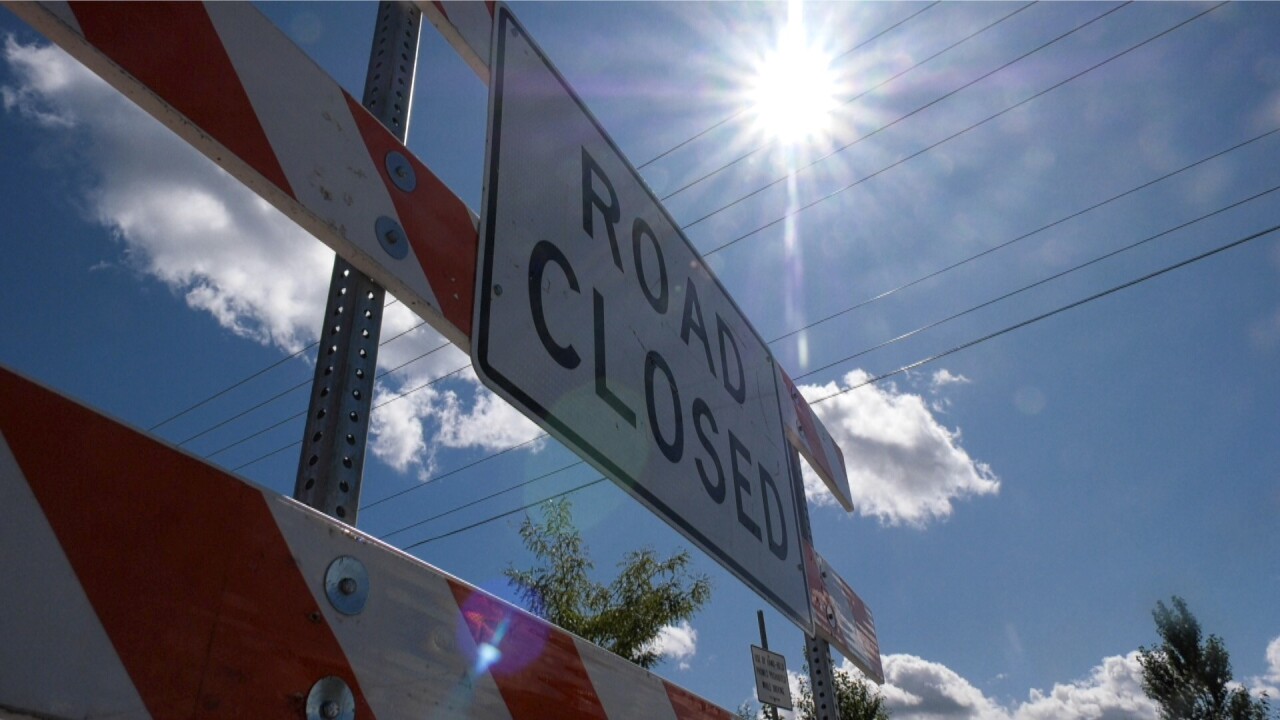 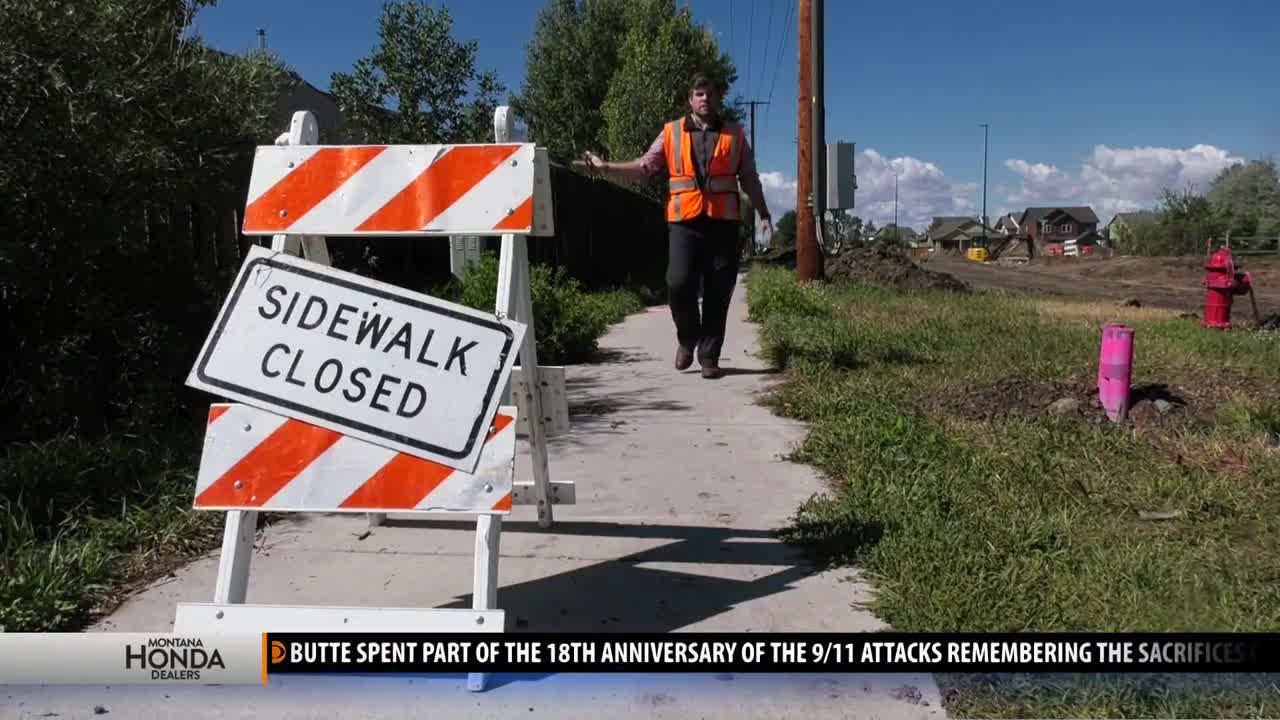 BOZEMAN — One by one, roads and streets across Bozeman are starting to open up once again.

Durston Road has been riddled with road closures and bulldozers all summer long.

And it’s not the only road to get a facelift.

City engineers say the recent cool down in the weather means one thing to them: winter is coming and they want to beat it.

Signs -- in many different shapes and different sizes, are a common sight to drivers, warning them that a detour, road closure, or crews at work might be dead ahead.

A pretty common sight this time of year, almost everywhere, too, whether you are downtown or on your way home from work.

“It’s a lot of pain in the short term,” Kohtz says.

Bozeman city engineer Shawn Kohtz says there is a light at the end of the road closures.

Many streets, like South Tracy near downtown, are already done.

“We’re currently working on the North Tracy project, which should be done in mid-to-late October and another thing that we’ve recently completed is our work where we grind up basically that top layer of asphalt and then place new asphalt on the street,” Kohtz says. “That’s a way that we can maintain our streets so they don’t degrade down to the point where we just can’t really maintain them anymore.”

He adds it wasn’t thanks to the weather.

“We fight that battle every year and it has been particularly challenging this year,” Kohtz says. “We had a lot of rain and cold weather, kind of a late spring and so we couldn’t start a lot of our projects until late.”

But there is good news.

“We plan to pave that by the end of September and then really clean up the street by mid-October,” Kohtz says.

You could just be out for a stroll or a drive through downtown Bozeman.

You’re going to see orange signs, whether it’s blocking off an entire road or a sidewalk.

But take projects like Durston Road, for example, which started off with the intersection of Ferguson and Durston and stretched all the way down here to Fowler, are an example of why exactly crews are trying to get done before things go cold.

“We’re spending about $12 million in a year,” Kohtz says. “A big part of this work is really to get out in front of the new high school out there. There will be a lot of traffic generated by that. We want to make sure that all of our streets projects in that area are complete.”

That includes other projects like the Baxter corridor, another one that is done and Cottonwood Road.

Why so much money and so many projects?

“The reason we are spending that is because of all of the growth in the community,” Kohtz says.

MDT is also busy, including downtown Bozeman, utility work on Huffine Lane and on south Cottonwood.

The goal for engineers like Kohtz, though, make sure the road signs won’t stop you this winter.

“I know it’s been challenging to drive on the west-side the last few years,” Kohtz says. “Once we get through these projects, it’s going to make a big difference.”