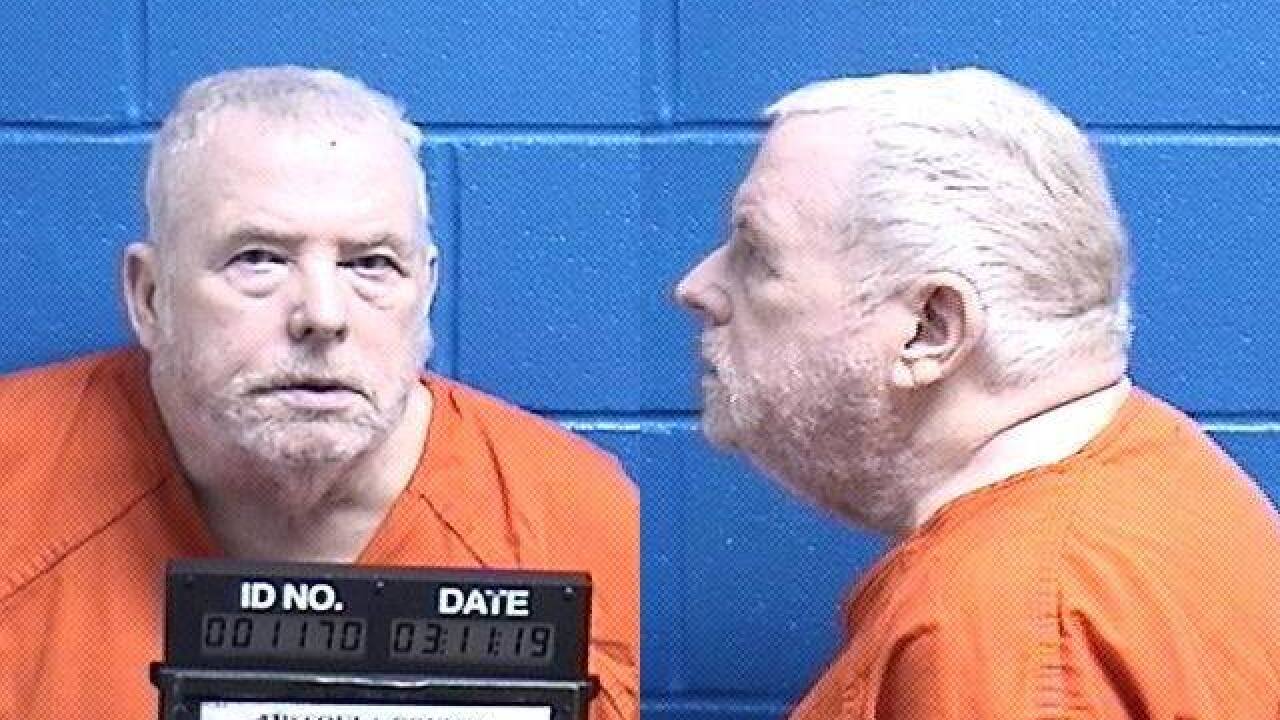 The former insurance company for the Miles City Unified School District is suing its former client and the former long-time athletic trainer for the high school, saying its not liable for claims surrounding a massive sexual abuse case.

In addition, the Wednesday filing in U.S District Court in Billings reveals the school district added sexual abuse insurance coverage to its policy

The plaintiff, Mutual Casualty Company, is an Iowa-based firm who said there is no insurance coverage for claims of sexual abuse asserted in a civil lawsuit against James Jensen, 79.

In July, Jensen was sentenced in federal court to 12 years for charges of coercion and enticement, however a civil case is still ongoing.

Jensen served as trainer as Custer County High School from 1970 to 1998 and developed what he called “The Program,” a sexual abuse scheme, he used to sexually assault possibly hundreds of teenagers over the years.

Thirty-two of Jensen’s victims are in the middle of a lawsuit against the Miles City Unified School District, claiming school officials and coaches were aware of the abuse and did nothing to stop it.

According to court documents, Mutual Casualty Company insured the school district from 1997 to 2007 with a general liability umbrella insurance. In that policy, employees were insured “but only for actions within the scope of their employment.”

Jensen was reprimanded for that conduct by the district, according to the filing.

The school district denies liability for Jensen’s conduct, citing Montana’s statute of limitation laws and that Jensen was not working with the course and scope of employment when he committed the acts of abuse.

Jensen remains in federal custody and awaits transfer to a prison to serve out his sentence at a federal medical center in Minnesota, reserved for prisoners with special medical needs.