The suspect in an incident along 2nd Avenue North that caused Malmstrom Air Force Base to go into lockdown Tuesday is in custody. 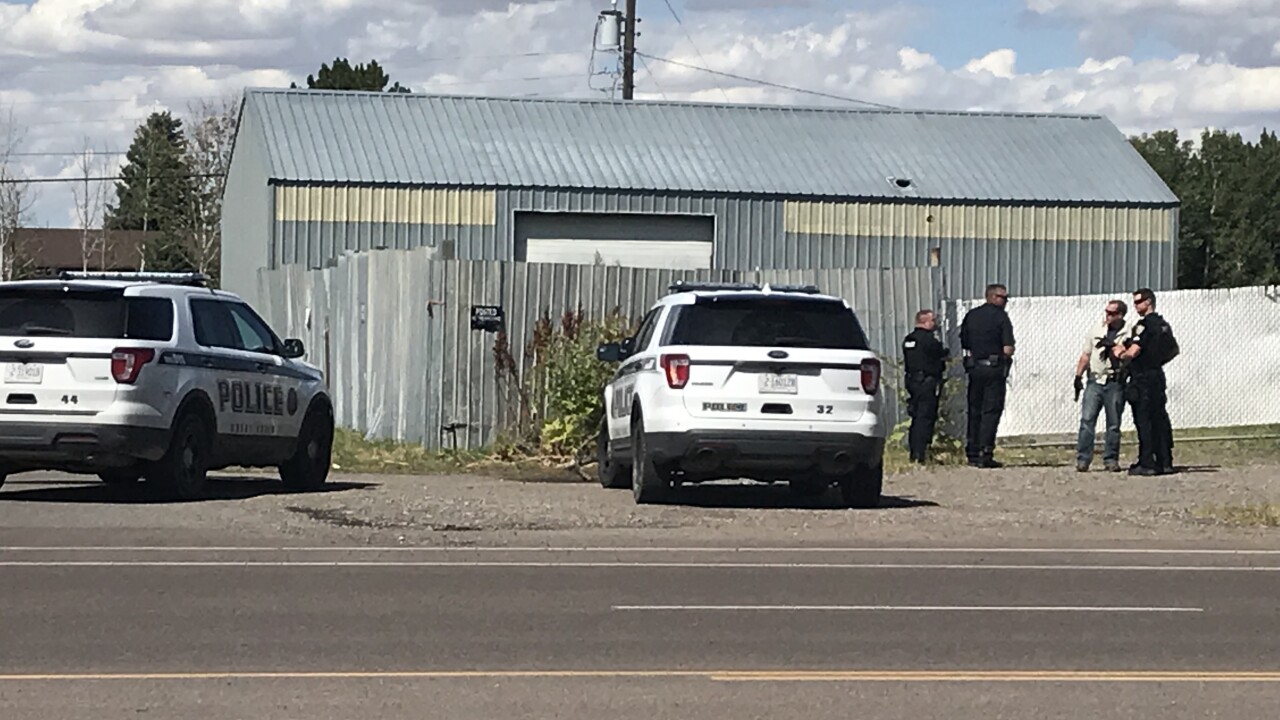 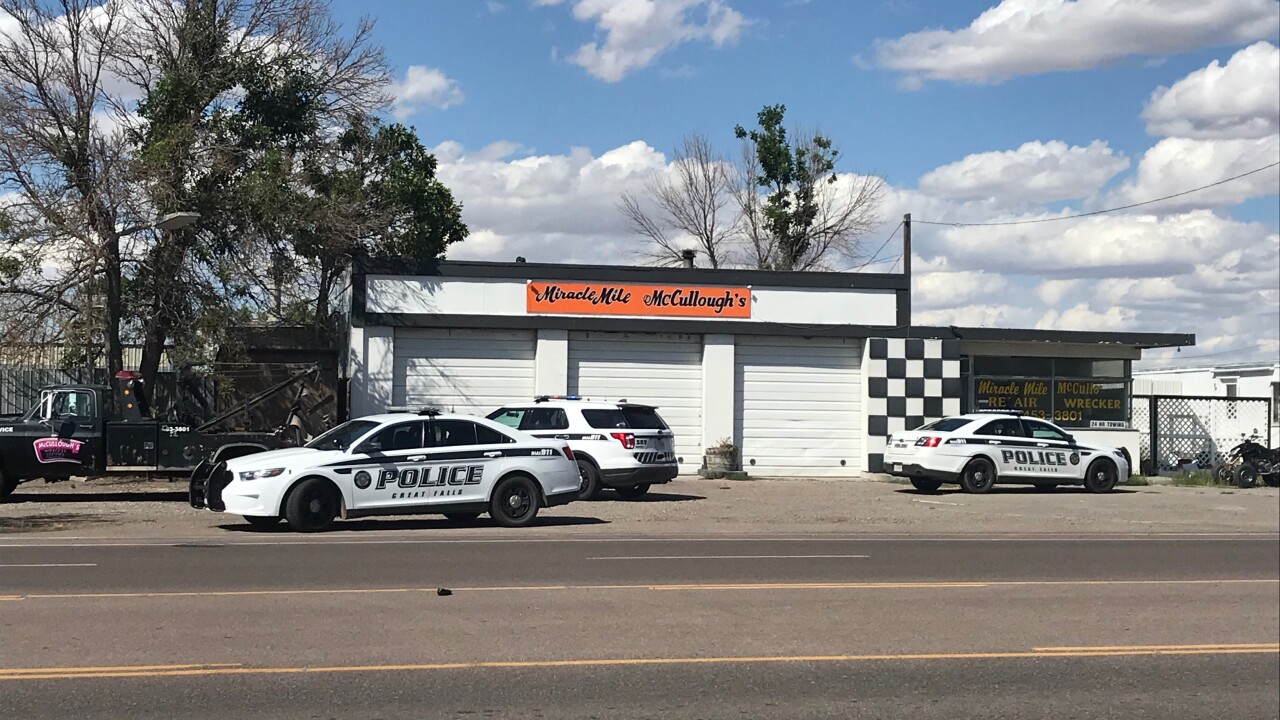 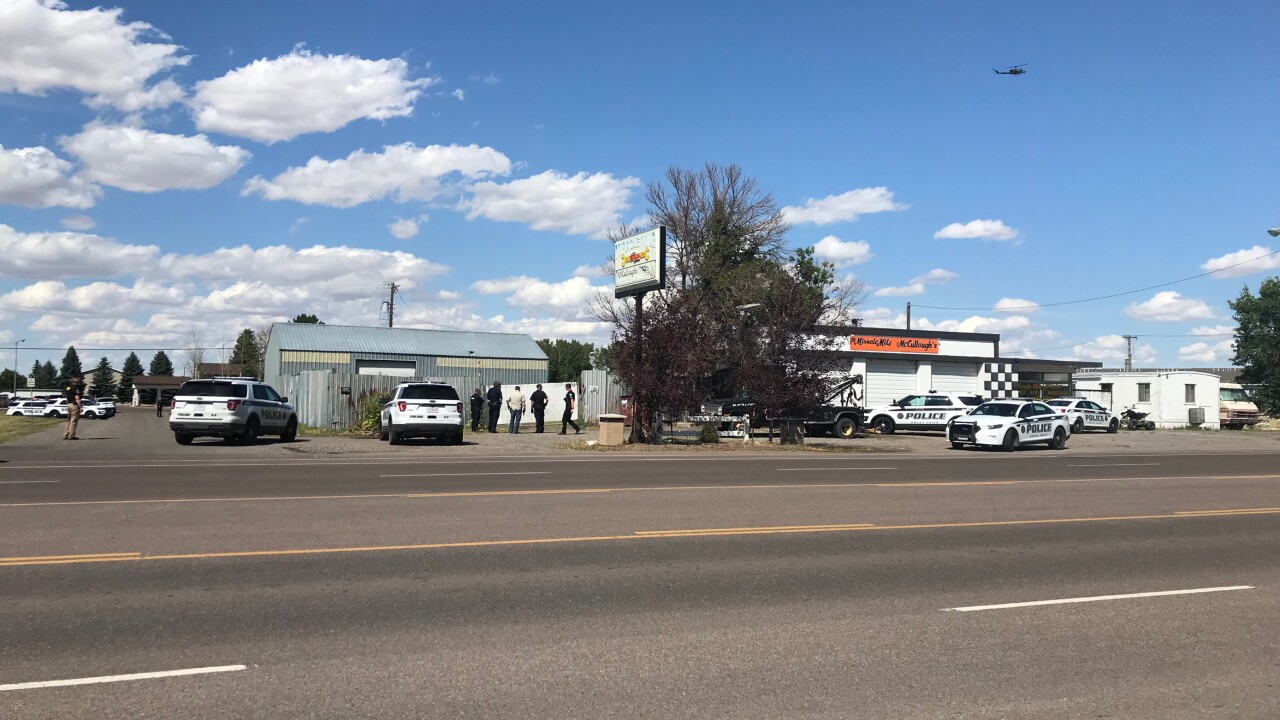 (UPDATE, 4:55 p.m.) The suspect in an incident along 2nd Avenue North that caused Malmstrom Air Force Base to go into lockdown Tuesday is in custody.

The situation began around 2:20 p.m. when police officers were dispatched to investigate an ATV that was possibly stolen, according to the Great Falls Police Department.

Malmstrom Air Force Base reported GFPD was in a high-speed pursuit with the suspect, who was driving an ATV.

The suspect was last seen near the perimeter of MAFB, which went into lockdown.

Malmstrom Security Forces then worked with GFPD to search for the suspect as a precaution, according to a MAFB press release.

The suspect did not go on base and he was not armed. The GFPD reported he was apprehended without injury.

The "all clear" for Malmstrom was issued just before 4 p.m.

The GFPD, the Cascade County Sheriff's Office, and MAFB Security Forces all responded.

The name of the suspect and information regarding charges have not yet been released.

(1st Report, 4:10 p.m.) Malmstrom AFB was briefly locked down Tuesday afternoon. According to a post on the base Facebook page authorities were searching for an "armed and dangerous individual."

The area of concern included the Matador, Atlas, Peacekeeping and Titan housing.

Great Falls Police, the Cascade County Sheriff's Office and base security were in the area of 2nd Ave. North near Miracle Mile McCullough's Service Station.

The all clear was given about 10 minutes before 4:00 p.m. after an individual had been taken into custody by GFPD officers.

We will update you when more information becomes available.