Cascade County Sheriff discusses 'use of force' by law enforcement 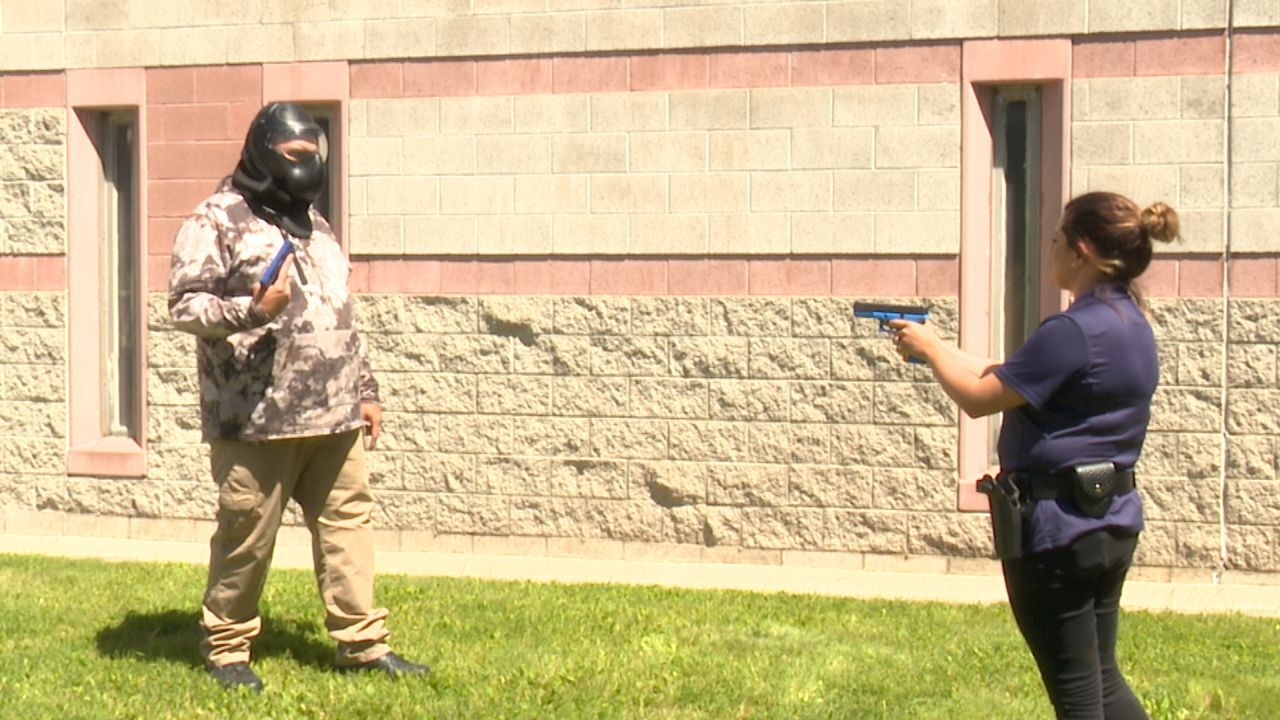 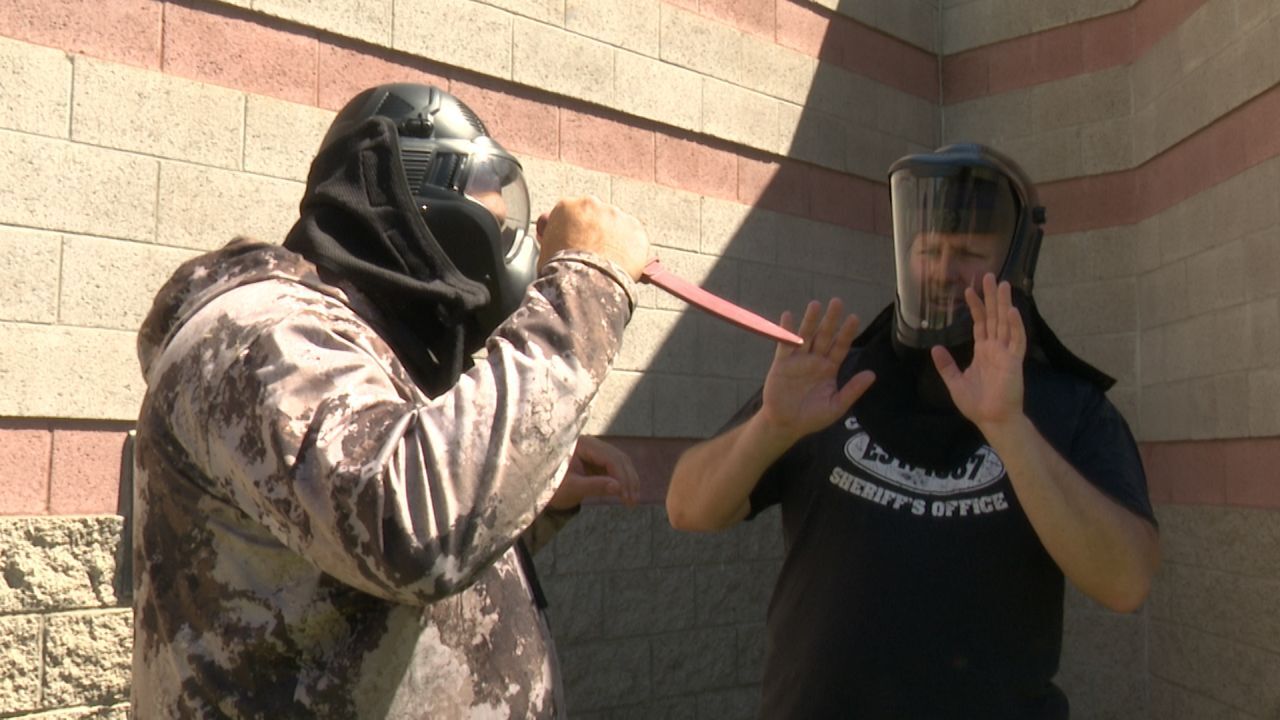 In the wake of cases of police brutality and the public riots that followed comes a concept that’s a major topic of discussion for protesters and a key element in cases of police brutality: use of force by members of law enforcement. Cascade County Sheriff Jesse Slaughter brought this concept to light through an interactive demonstration of the use of force in realistic scenarios.

He also discussed the concept of ‘use of force’ and the factors officers must consider when using force on a citizen. “Use of force...it usually dictates the process in which a sheriff’s deputy is out there and they are seizing a human being. meaning they are taking a human being into custody,” Slaughter said.

Slaughter added that there are rules when using force during an arrest. “The deputy must have lawful reason to violate a person’s rights when using force...when doing that we are charged with doing it with the least amount of force possible,” Slaughter said.

The amount of force allowed in a given situation depends on the actions of the citizen being arrested. “If that person is very compliant and follows our orders, and there’s no problems, there’s no use of force used. When that person escalates the level of force, we as law enforcement are allowed to escalate a level above their level of force,” Slaughter said.

Factors like one’s sex and size affect how much force is used as well. “You’re a small-statured female and you are confronting an approximately 200-plus pound male in an altercation. Is that going to change the level of force you use?” Slaughter said. “The reality of it is you probably should.”

For deputies like Slaughter’s these stress-inducing situations are a daily reality.

When asked whether he believes some members of law enforcement abuse force, Slaughter replied affirmatively. “Absolutely, we’ve seen it. we’ve seen people do horrific horrible things,” Slaughter said, “We work in a job that deals with people and…as long as there's people in law enforcement, there’ll be people who abuse power, just the same as there’s people in politics who abuse power or any other business,” Slaughter said.

While Slaughter noted that abuse of force exists, he explained that ] factors other than the desire for power may be responsible. “There’s bad people in every profession. There [are] also people who because of experience on the job, because of their lack of confidence maybe, maybe their lack of training, maybe their organization’s not doing enough training. They aren’t confident to deliver that level of force and they make horrible mistakes and get people hurt because they don’t have that confidence,” Slaughter said.