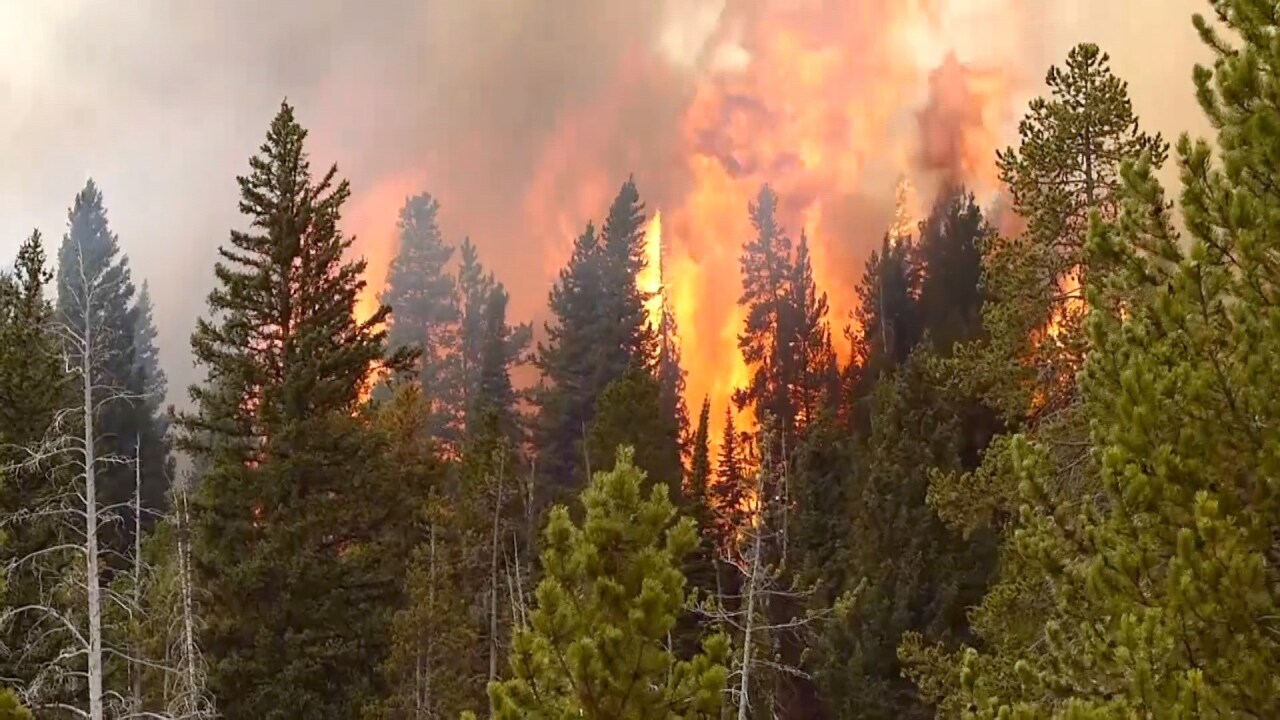 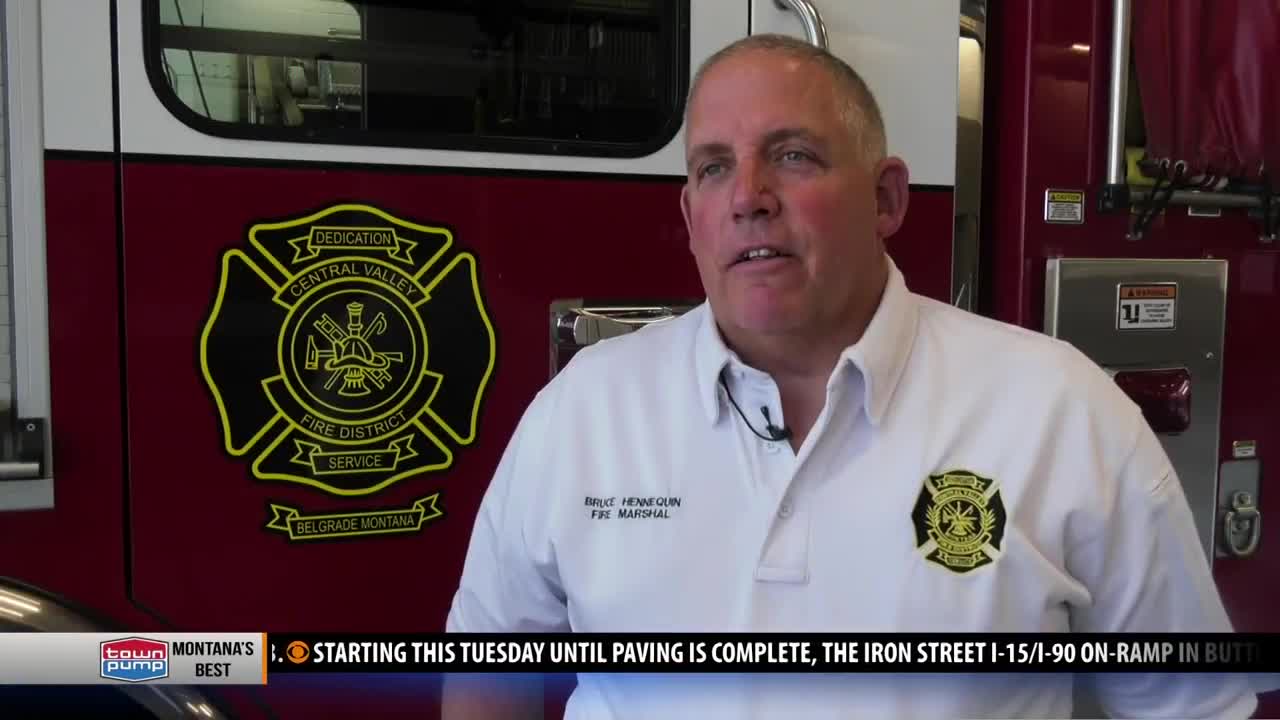 GALLATIN COUNTY — Red flag warnings are showing up across Montana and as things get more dry, that danger becomes more real.

Fire danger, red flag warnings, and dry conditions are not unusual in the Gallatin Valley.

Be that as it may, all it takes is a spark, whether it is from a cigarette thrown out your car window or a burn barrel gone bad.

This red flag warning is there for a reason.

We’ve all felt the heat across the area lately.

In the midst of summer and with fields drying out, this red flag warning has fire fighters like Hennequin watching the horizon.

“Around the state, we’ve had several fires," Hennequin says. "I think Billings and Great Falls have had a couple of significant fires and then we just had a crew come back today from the area up around Laurel.”

Other fires have risked damaging homes, including one last week.

The fire marshal says that came from an unexpected source.

“That was actually a burn barrel and he was burning in the morning and thought it was out," Hennequin says. "The sun rose and it got nice and warm and the winds picked up and the embers in the bottom of the barrel made their way to the grass.”

It really only takes a single spark that could set an entire dry field like this on fire.

The Central Valley fire marshal does say that unseen dangers, like having your chains dangling from the tow on the back of your truck, to one you might not think about like the sun’s heat overhead could contribute to that.

“Careful if you do go off-road for any reason," Hennequin says. "You park in the tall grass, catalytic converters can ignite the grass. You may return to your vehicle to find out it’s now a burning, heaping mass of metal and rubber.”

Flames as large as these forest fires can come from the smallest of sources.

Something Hennequin hopes a red flag warning or two will help send an important message.

“Each individual is responsible," Hennequin says. "When you get your burn permit, you are asked who your insurance carrier is and there is a reason for that.”

The fire marshal says several burn bans have already gone into place across the county, including one today in Hyalite.