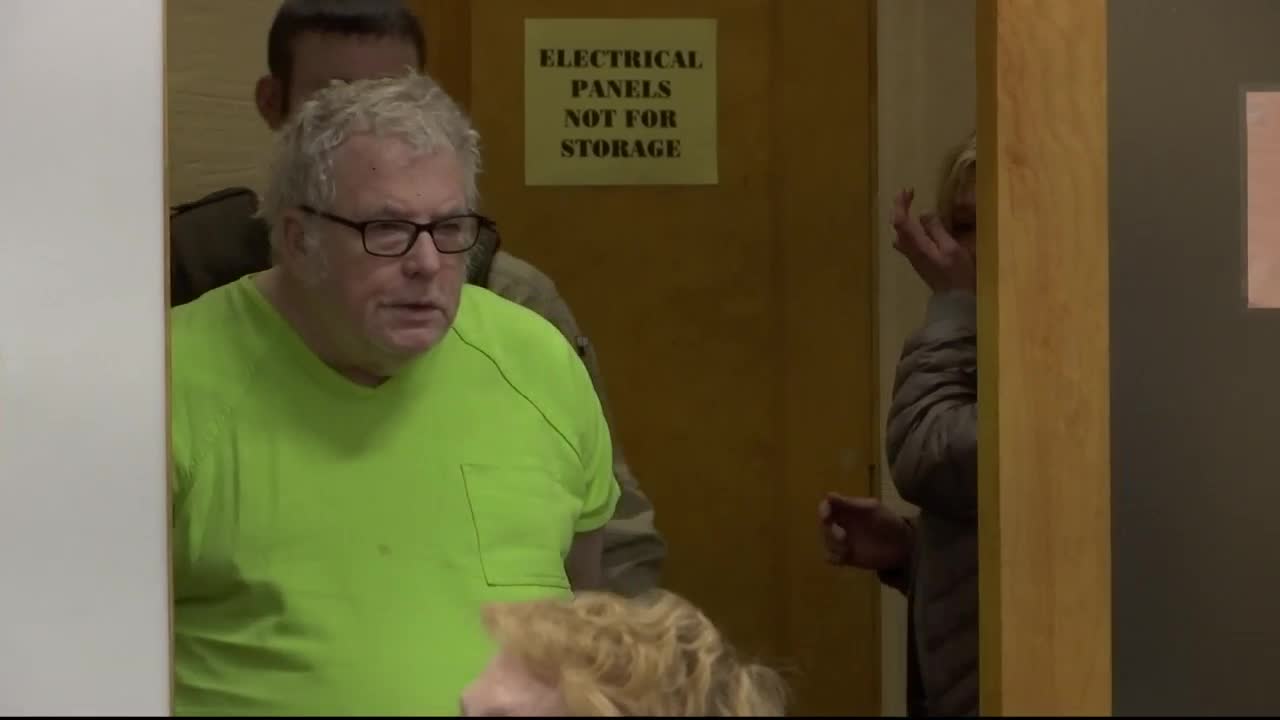 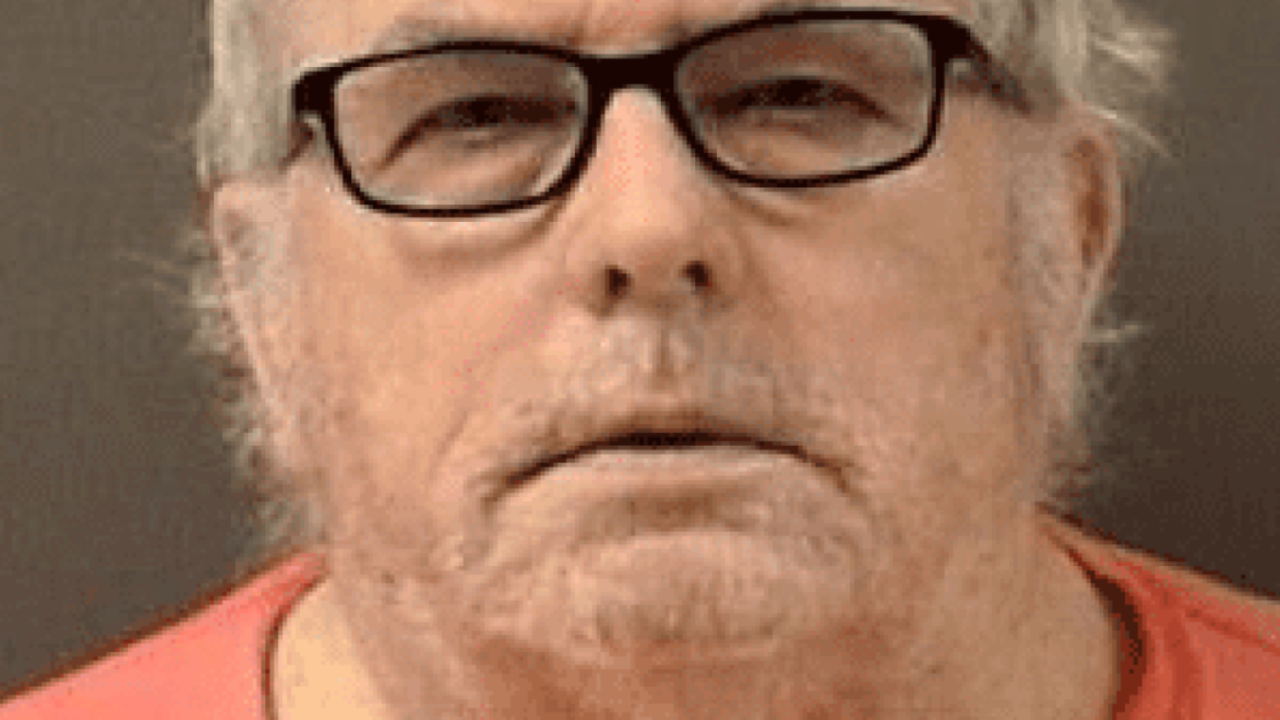 MILES CITY - Officials with the Custer County District High School announced Wednesday it has agreed to pay students who were abused by a former employee $9 million to settle a lawsuit.

The lawsuit was filed against the school district by 32 former students who alleged a sports trainer, James "Doc" Jensen" sexually abused them when they were student athletes. The abuse spanned several decades and school officials failed to properly protect the students, the lawsuit claimed.

"We are, naturally, outraged at the actions of Jensen, who violated the trust of our students and our community," the school district said in a statement. "His conduct was horrific, wholly unacceptable in any part of the world, and heartbreaking for those of us who dedicated out lives to children."

The settlement was reached in the hope that it "will allow the Plaintiffs to move forward with the healing process," according to the statement.

The settlement will be paid by the district's insurers "without taxpayer dollars," the district stated.

Dan Rice, an attorney for the former students, issued a lengthy statement:

"This case started with a small group of friends, who were survivors of sexual abuse at the hands of their high school athletic trainer, "Doc" Jensen. Some of them had contacted law enforcement in the preceding year regarding Jensen being criminally prosecuted, but they were correctly advised that Montana law didn't allow for prosecution of Jensen due to its antiquated statute of limitations. Meanwhile, Jensen was subtly tormenting these men by attempting to make contact with them through social media, and by adding his victims' children as friends on social media, all while living across the street from the middle school.

Seeing no other options available to them, this small group of friends brought their painful story to another small group of friends, being myself and Bryant Martin, now attorneys - but also close friends with these men since we were all just little kids. Much like the book-turned-movie "It" by Stephen King, this group of tormented children came together as adults to confront the monster who had taken away so much from their childhood. And they've won.

By coming forward, these men spurred a federal criminal investigation which resulted in Jensen being criminally charged and convicted in US District Court. Their stories compelled a home health worker to come forward regarding Jensen's recent display of child pornography in his apartment, resulting in Jensen being criminally charged and convicted in state court. Jensen will now spend the rest of his life in prison. These powerful men demanded legislative change, and in the 2019 state legislative session, they had several bills carried and passed to protect Montana's children. These community minded men also wanted to ensure that their home town didn't suffer financial harm as the result of the civil case which ultimately spurred the foregoing accomplishments; and their agreement to an insurance-based settlement with no implication of taxpayer dollars evidences that.

And now, this case is ending similarly to how it began - with a small group of friends, having accomplished enormous change for the protection of children and sexual assault survivors in Montana, and having obtained justice for the harm they endured. While I've always been proud to consider most of these men "friends" since the time of our childhood, I couldn't possibly be more proud of all 32 of them as I am today. They are truly a remarkable group of men, and Montana is a better place because of them."

Jensen, 79, also faced federal criminal charges and was sentenced in July to 12 years for charges of coercion and enticement. Prosecutors had recommended the maximum of 15 years because of the breadth of the abuse, which spanned decades.

In August, Jensen was sentenced to 20 years in state prison for charges involving child pornography.

Jensen must first serve out his federal prison sentence before serving time in Montana State Prison.