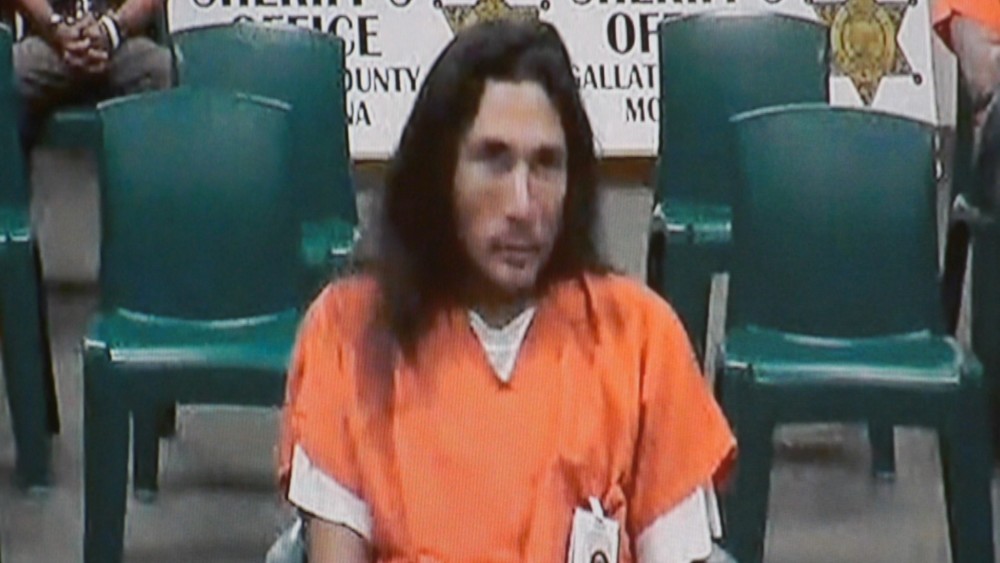 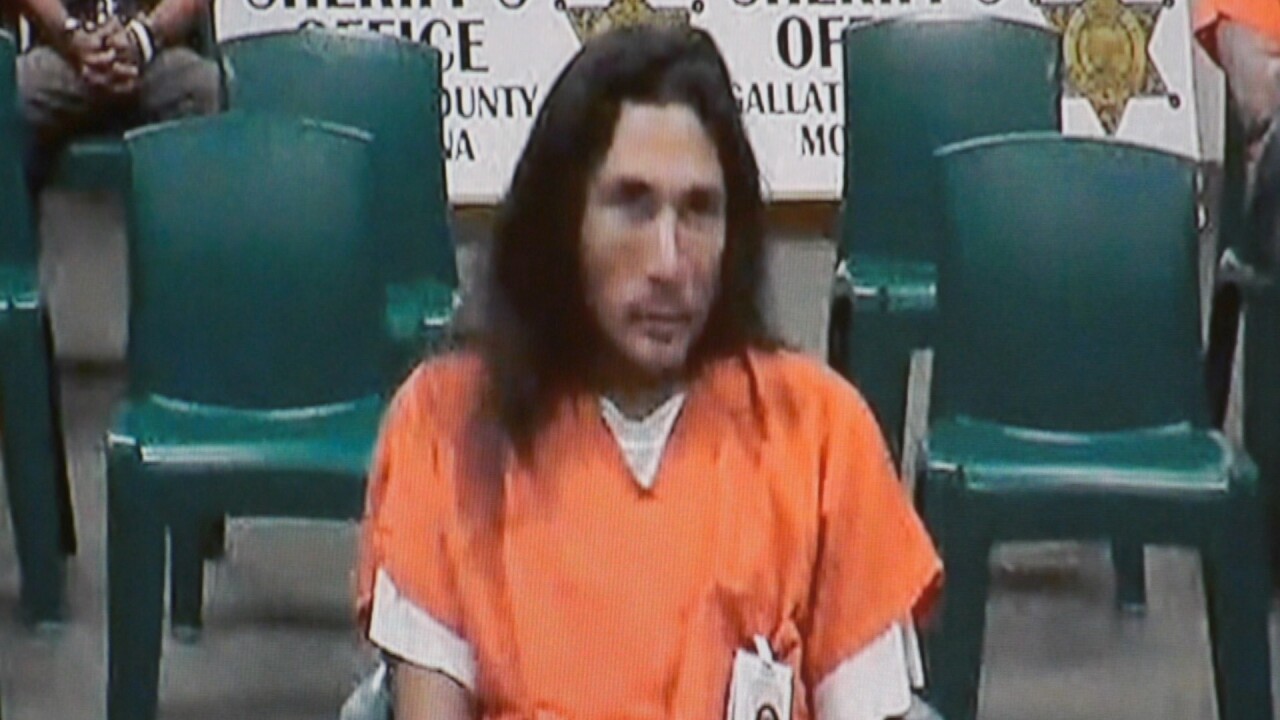 BOZEMAN — The man accused of being at the root of a string of stolen bicycles was back in court Wednesday.

This morning, Peery was charged with two counts of theft after Bozeman City Police say he stole at least two bikes from across the area, one of which was stolen earlier this week.

When he was about to hear his charges, Peery flipped a table and stormed out of the room, yelling obscenities at the judge.

Today, prosecutors say Peery has many crimes elsewhere, with convictions in at least 10 different states.

“Felony possession of cocaine, 2004, resisting arrest, battery, a couple of different convictions for driving under the influence, battery and domestic violence, breach of the peace, third degree battery and it appears that he may have an active warrant potentially out of Florida," said Bjorn Boyer, Deputy Gallatin County Attorney during in-custody appearances Wednesday morning.

“They can come and get me," Peery said at that time while appearing on a screen in the courtroom.