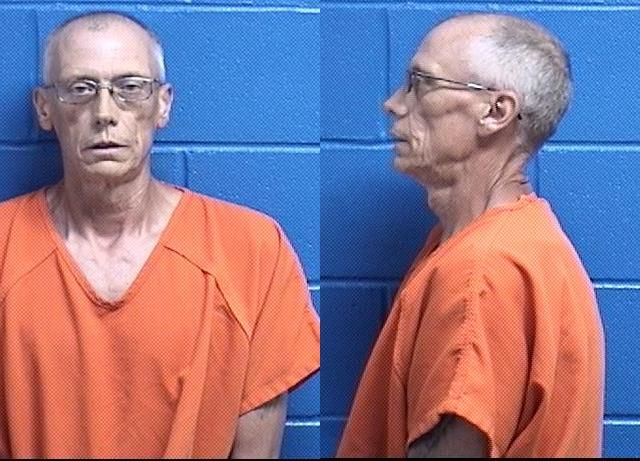 The complaint charges Hutton with destruction/attempted destruction of government property. Court documents allege Hutton drove his vehicle into an entrance of the Bozeman Federal Building, at 10 East Babcock St., on July 8.

Court documents state the complaint is merely an accusation and Hutton is presumed innocent until proven guilty. If convicted of the most serious crime, Hutton faces a maximum 10 years in prison, a $250,000 fine and three years of supervised release.

Assistant U.S. Attorney Jeff Starnes is prosecuting the case, which was investigated by the FBI, Federal Protective Service and Bozeman Police Department.