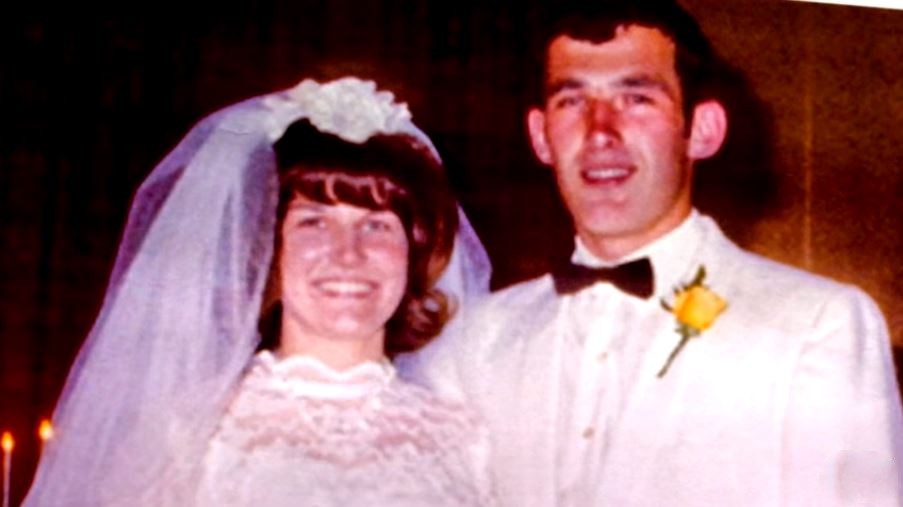 The appearance, scheduled to air Tuesday, was announced by Linder on the sheriff office’s Facebook page.

Linder will be among a number of guests on the show titled “True Crime: Dinner Date With a Murderer? The Cold Case of Young Newlyweds Cracked.”

The show highlights the recent announcement of that a sheriff’s office cold case team had solved the 1973 murder of Clifford and Linda Bernhardt.

“A seemingly-innocent dinner invitation turns into tragedy as a young couple is murdered in their home. After 45 years, the cold case is finally solved with new technology and one important clue the killer left behind.

Also appearing on the show will be CeCe Moore of Parabon NanoLabs, a DNA technology company that helped in the Billings cold case.