More than $34K in bikes stolen in Bozeman since April

Bozeman, MONT— As the weather warms up, biking becomes the choice of transportation for many people in and around Bozeman. But the Bozeman Police Department warns, it’s also prime time for thieves.

“Every year, every month, every week, someone reports a bike being stolen,” said Sgt. Travis Munter with the Bozeman Police Department. “It’s something that’s pretty consistent in Bozeman, but it definitely picks up in the summertime,” he said.

The phrase, ‘picks up,’ might be an understatement; Since April 1, the Bozeman Police department has received 29 reports of bicycle theft, worth a total of more than $34,000. The most expensive bike reported stolen was worth $9,000.

The police department says more than half of these thefts tend to occur near downtown. “A lot of the reports we receive are [in the downtown area],” Sgt. Munter said. “I know that historically, a lot of thefts are up on campus when students are there, but a lot of them are downtown because there’s a lot of people using their bikes to go downtown.” 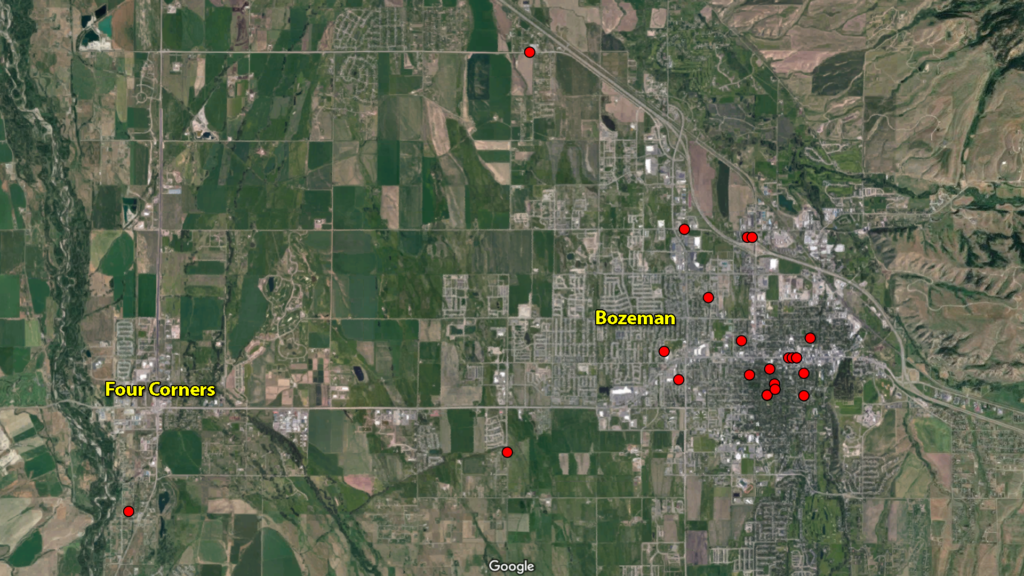 While no particular type of theft is more common when it comes to the type of bike, Bozeman PD said most of the reported thefts share a similar pattern; The bikes are left unlocked.

“[Thieves] will just walk up to it, grab it and ride away, so it would save a lot [of trouble] right now if we just locked our bikes up,” said Sgt. Munter.

For some Bozeman biker Joshua Heishman, locking his bike comes down to convenience.

“I lock my bike up at home overnight, absolutely, but for quick errands, I tend not to,” Heishman said.

At Owenhouse Cycling shop in Bozeman, store management said protecting yourself from thieves should be as easy as riding a bike.

“[Lock your bike up], it’s almost like wearing a helmet,” said Tom Johnson, Owenhouse store manager. “One second it’s gone, and you think to yourself, ‘Ah I always lock my bike except for this one time,’ so make a habit of it.”

As always, police warn that if you see something, say something, and always make sure to lock your bike.

You can also make it easier for police to track your bike if it is stolen, by registering it here with the Bozeman Police Department.