The AMBER alert has been cancelled, shortly after being issued. Michael has been located safe in Federal Way, Washington; his mother is in custody.

The Montana Department of Justice has issued an AMBER Alert for 2-year-old Michael Tschiegg, who was reportedly taken by his mother, Diana Brooke Willis (aka Tschiegg).

According to the alert, Michael’s mother has serious mental health issues, and law enforcement believes she is a direct threat to Michael’s life.

The mother is driving a 2008 white Honda Accord Montana license CJH533, possibly westbound on I-90 headed to Seattle, Washington. 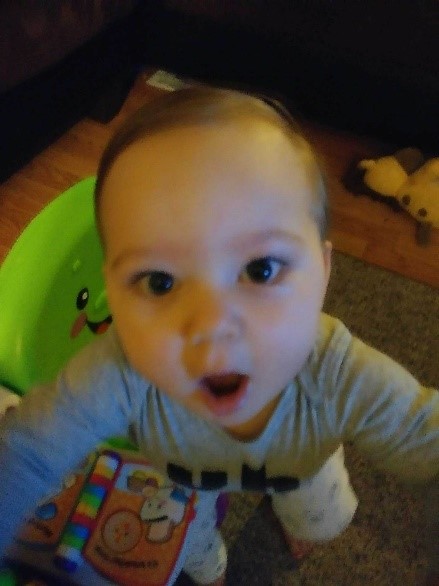 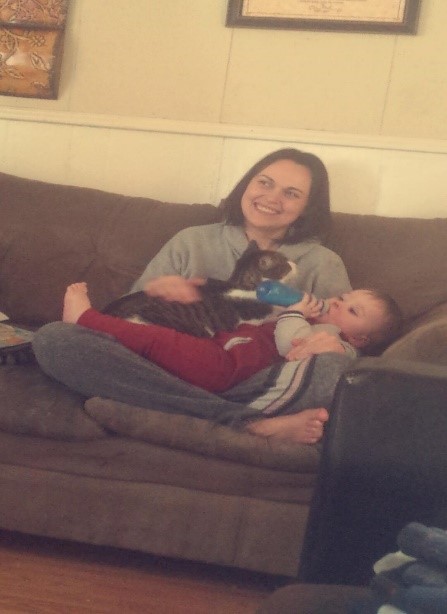