BOZEMAN, Mont. – Bozeman Police are looking for a man who reportedly exposed himself four different times in Bozeman businesses.

According to a press release, between July and October 2018, Bozeman Police Officers responded to four separate incidents of indecent exposure in Bozeman businesses.  In all occasions, the unidentified man exposed his genitals while partially covering himself with various items from the store he was in.

The man ran from each store on foot when confronted.  Police say that luckily, two stores were equipped with surveillance cameras which captured the suspect on video. 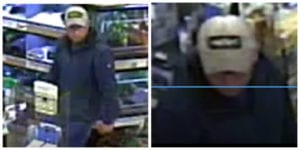 They ask the public’s assistance in identifying the suspect.  The public is urged to contact the Bozeman Police at 582-2242, Crimestoppers (406-586-1131), or policcetips@bozeman.net  with information leading to the identity and apprehension of the suspect. Any person with information that helps to solve this crime may remain anonymous and could be eligible for a cash reward. 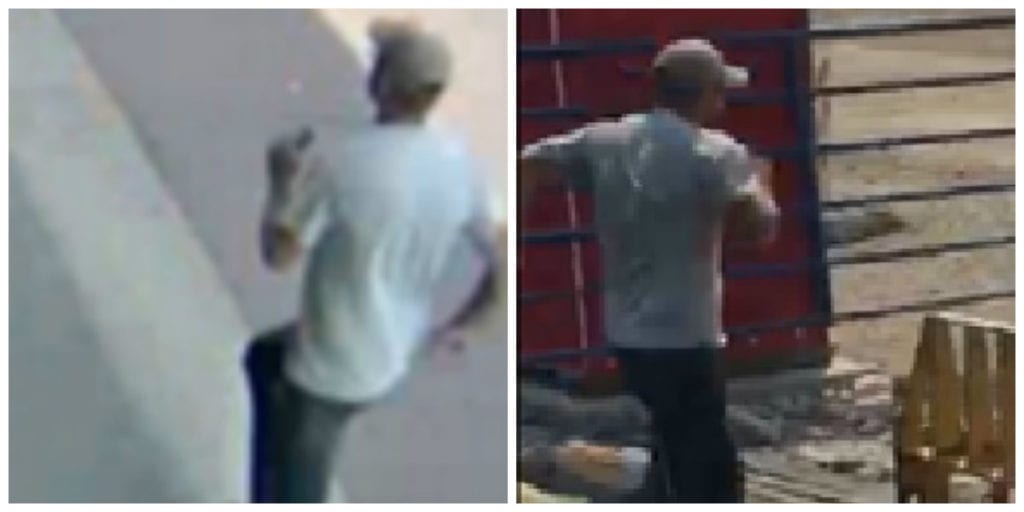