BILLINGS, Mont. – A man walked away from Alpha House Men’s Pre-Release Center on Saturday evening, according to the Montana Department of Corrections.

A warrant has been issued for the arrest of Mathew Cloud, 36, who was sentenced for criminal endangerment out of Big Horn County.

Cloud was described as a 6 foot, 235 pound Native American male with black hair and brown eyes.

The Department of Corrections stated he should not be approached if seen and asked residents to contact local law enforcement immediately. 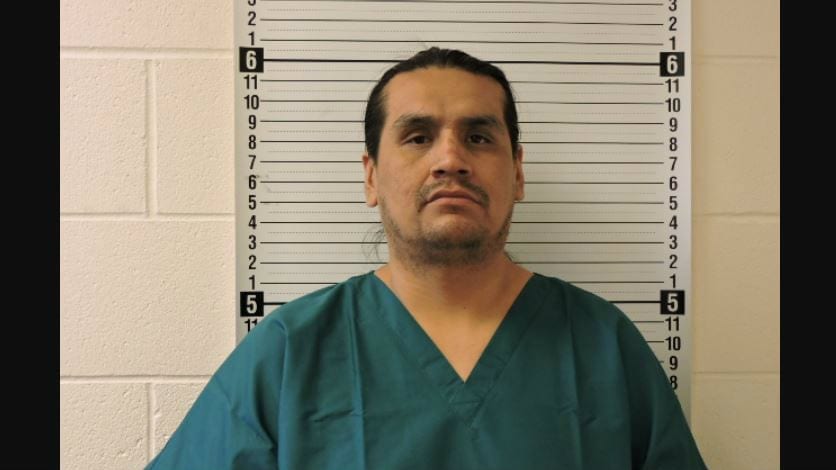