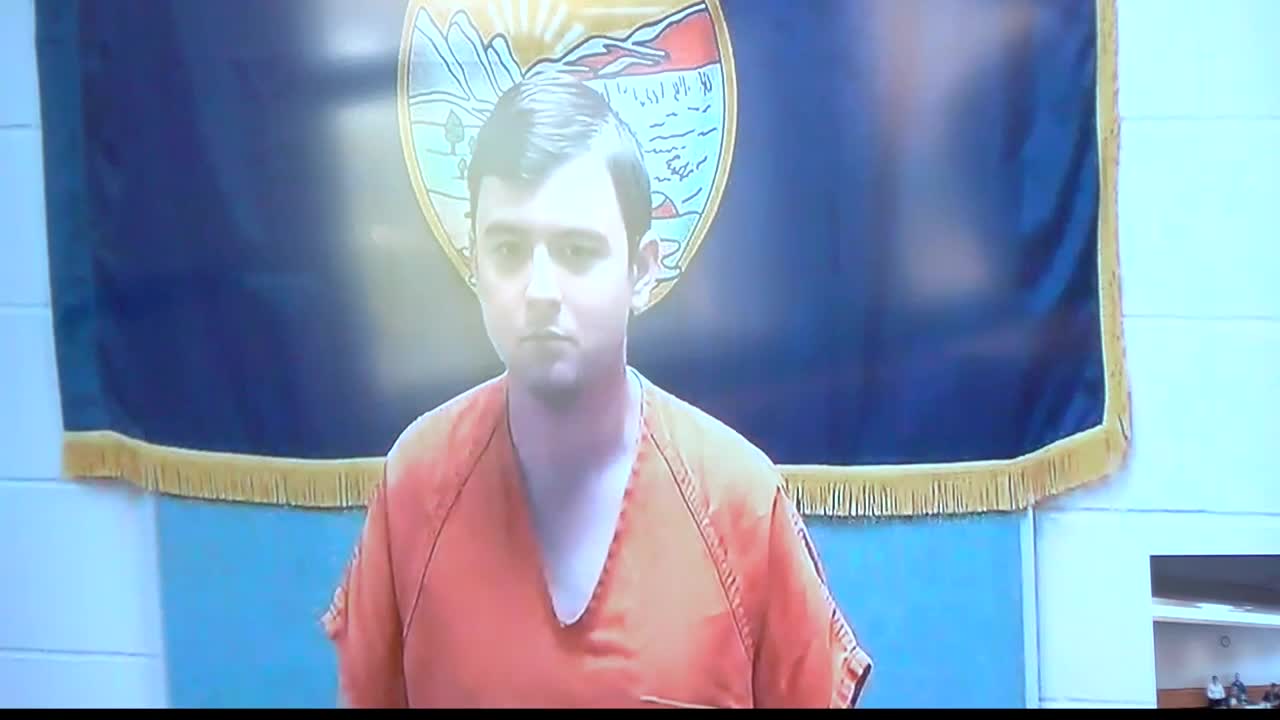 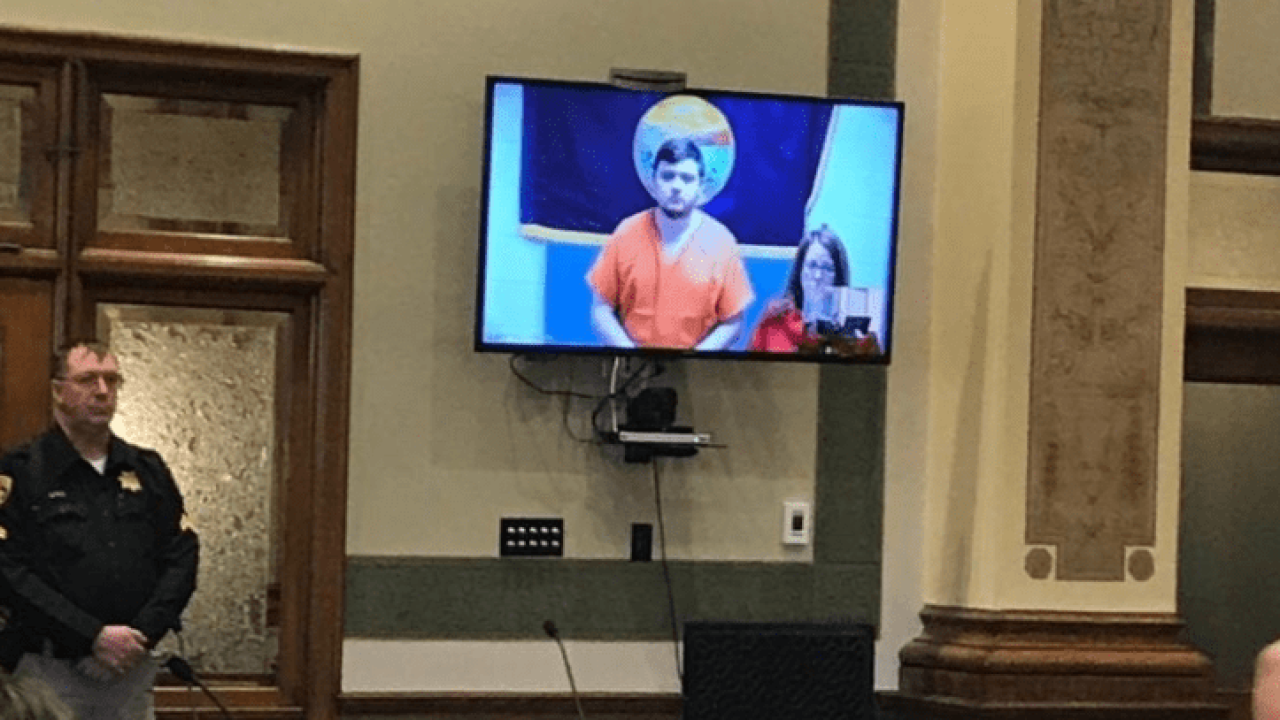 An Arlee man charged with two shootings in March that killed one man, and critically wounded three others, including a Montana Highway Patrol trooper, is set to go to trial this summer.

Johnathan Bertsch's trial is set for Aug. 17 in Missoula District Court. It's scheduled for 10 days.

The first shooting happened March 14 where Bertsch is accused of killing Shelley Hays , and wounding Casey Blanchard and his mother Julie off Expressway Boulevard in Missoula.

Casey's mother Julie died from her injuries in June in a Chelan County, Washington hospital were she died of complications of multiple gunshot wounds.