'Through their windows:' Bozeman girls start writing notes to each other from house to house 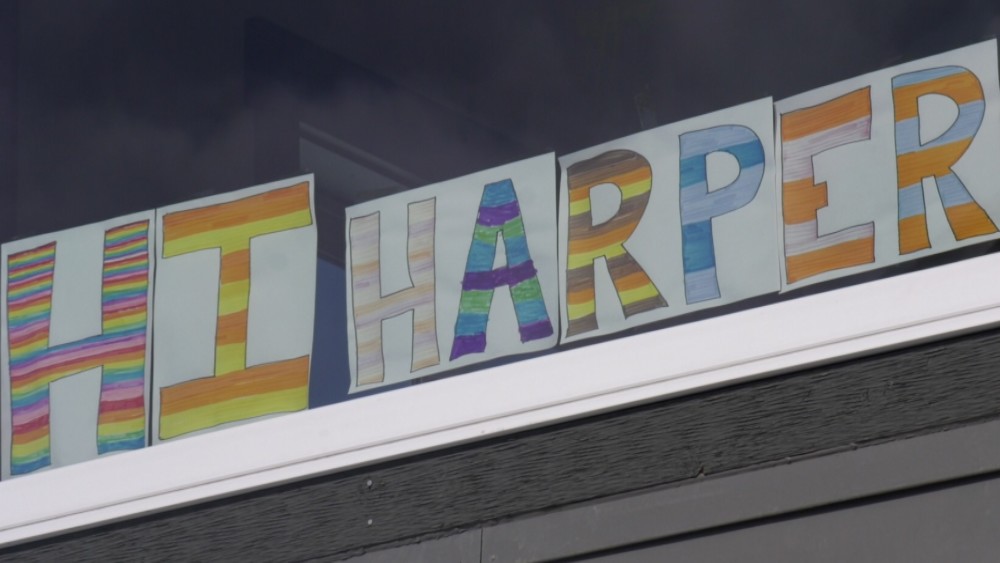 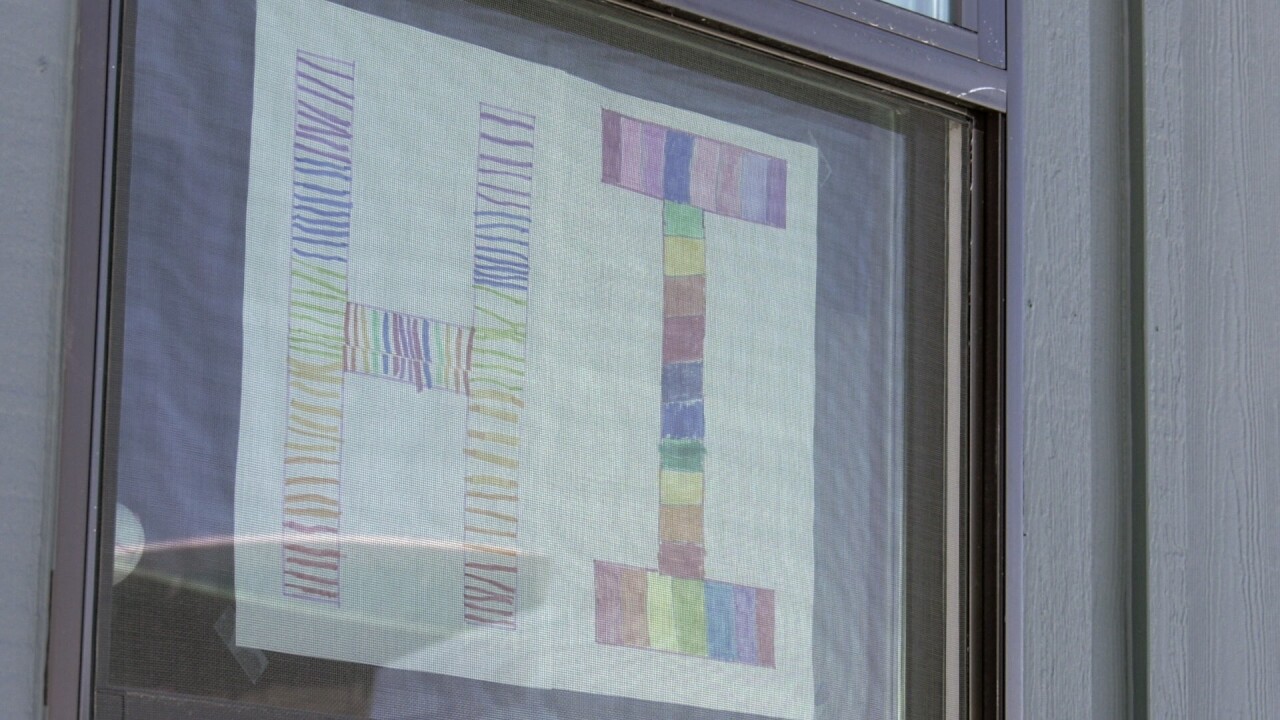 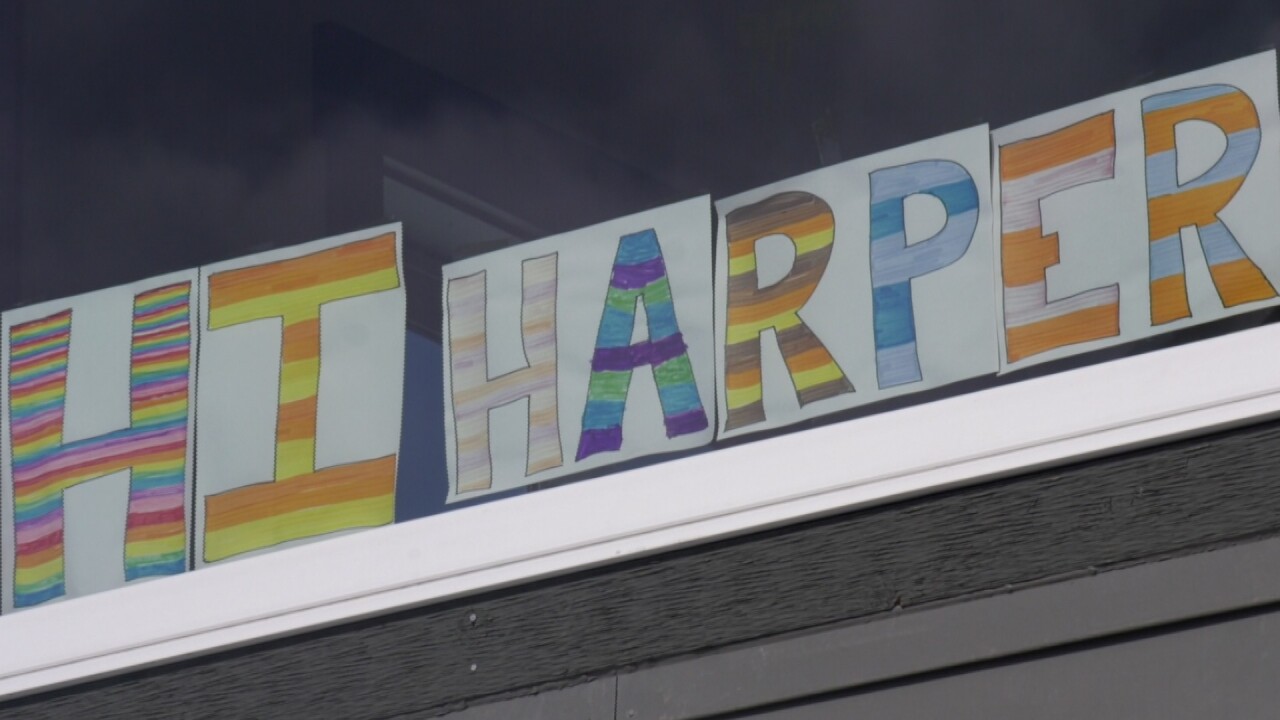 BOZEMAN — In the midst of all of this global trouble, two young girls in Bozeman, both quarantining with their families, won't let that stop them.

In times of trouble, sometimes it takes the minds of some of the youngest people out there to bring everybody together.

"An interesting way to develop friendships during COVID-19, right?" says Sarah Amrhein, who lives with her family on Ryun Sun Way in Bozeman.

For five-year-old Mallory Amrhein, her brother Nolan, her parents and grandparents, isolation has kept them within their own windows.

"They wore out an entire deck of cards,” says Sarah Amrhein, Mallory’s mom.

But, as Mallory’s mom puts it, Mallory wanted a friend.

"We just moved to the neighborhood and haven't met many of our neighbors,” Amrhein says. “Since they can't play together, they put some messages in the window."

So -- out came the markers.

"We said Harper, what does that...does that spell?” says Colin Murray, Harper’s father. “And she said...it says Harper."

But it was Harper who returned the message.

"She got Mom and Dad to help out quite a bit, too,” Murray says. "It brings some sunshine to a snowy day."

"We evolved to putting stuffed animals up,” Amrhein says. “It gives a little added enjoyment in the day."

Each day, the two girls send messages, equipped with tigers and lots of color.

"She's been excited to run up to the window to see if there is something new,” Amrhein says.

"It was great to see some interaction and the smile on her face so it really just made Mom and I's heart kind of melt,” Murray says.

A small way to reach out to a friend, in a time where being close can’t happen.

And now Harper is spreading the message in another way: rainbow drawings, taped to her front window.

"Harper's been drawing more of [the rainbows], sending them to our friends and family,” Murray says. “We've got them up on several windows, too."

"Those little rays of sunshine and joy of trying to be normal and just trying to be a kid and have fun,” Amrhein says.

To Mallory, they are messages from window to window.

To Mallory’s parents, they mean so much more.

"If you can bring a little happy to your neighbors, why not at a time like this?” Amrhein says.