He was there to endorse Senator Jon Tester in the upcoming election.

Questions between Bridges and the moderator included many about politics but also about Bridges and his career. 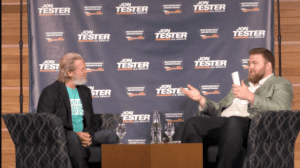 Bridges stressed the importance of voting because in a state with over one million people, Tester only won by 3,000 votes in the last election.

“I’m a little upset I can’t vote myself. I’m registered in California but we’ve had a place here for over 40 years and we’ve supported Jon Tester for 12 years now,” Bridges said.

“I just, man, I dig him. When I see him on TV, his strength and his respect, he’s respectfully strong. He works with folks on the other side of the aisle, he knows how to do that. He’s a third generation farmer, he’s the only farmer in the Senate,” Bridges continued.

After the event, the College Democrats provided transportation for people to register to vote. 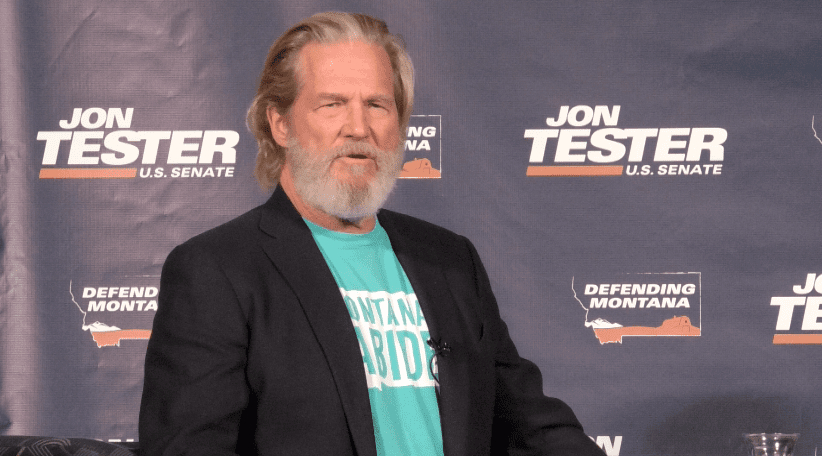