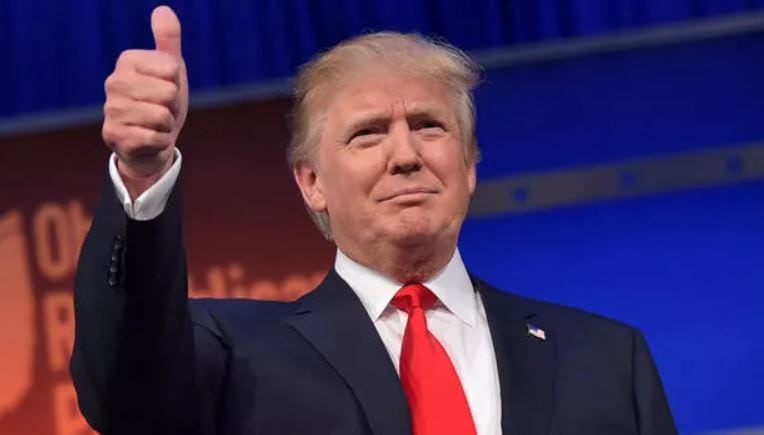 BILLINGS – A Trump executive said Thursday the president would deliver a message about “our great American comeback” at a rally Thursday evening in Billings.

“President Trump will deliver an incredible message about our great American comeback at the rally at the Rimrock Auto Arena in Billings tonight. Despite what the fake news media tell you, and regardless of what the Democrat obstructionists say, America is coming back stronger than ever. Montana families are benefiting from the booming Trump economy, with thousands of new jobs created and take home pay growing. That’s why President Trump will remind Montanans to get involved and get out and vote this fall. By replacing Jon Tester in the U.S. Senate with Matt Rosendale, we’ll keep this great American comeback on track and the Trump economy growing for hard-working Montanans.”