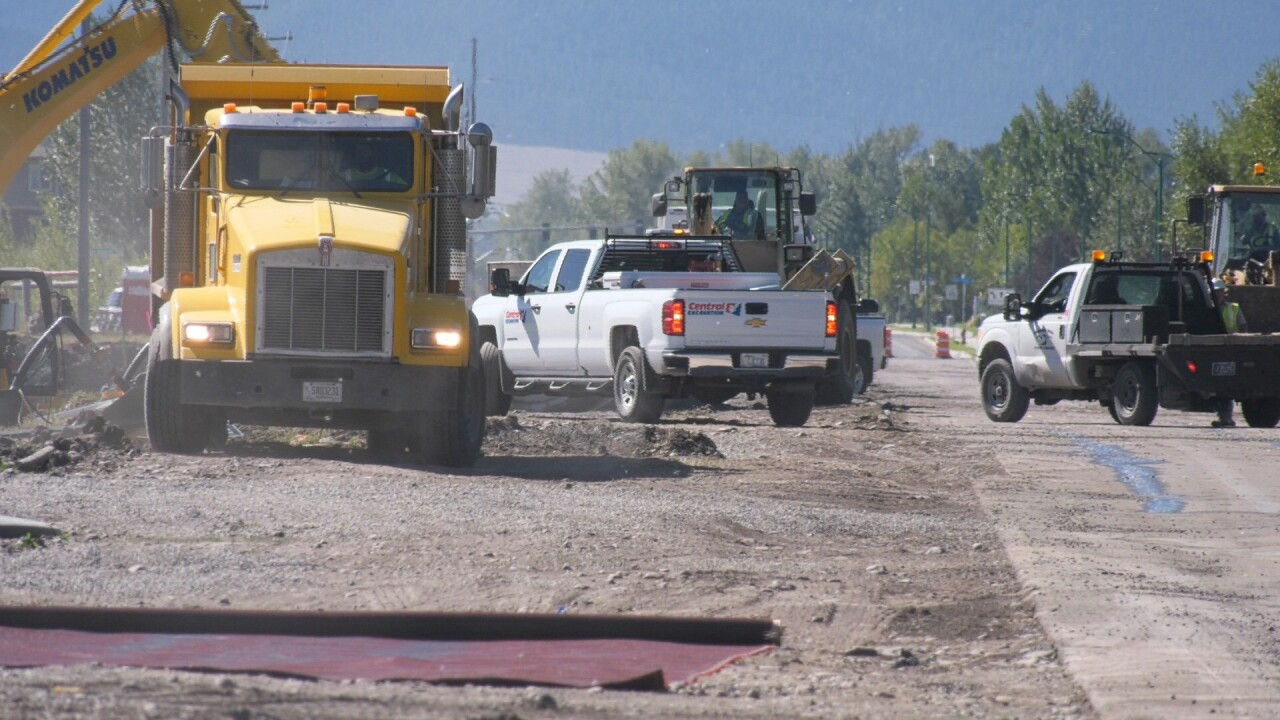 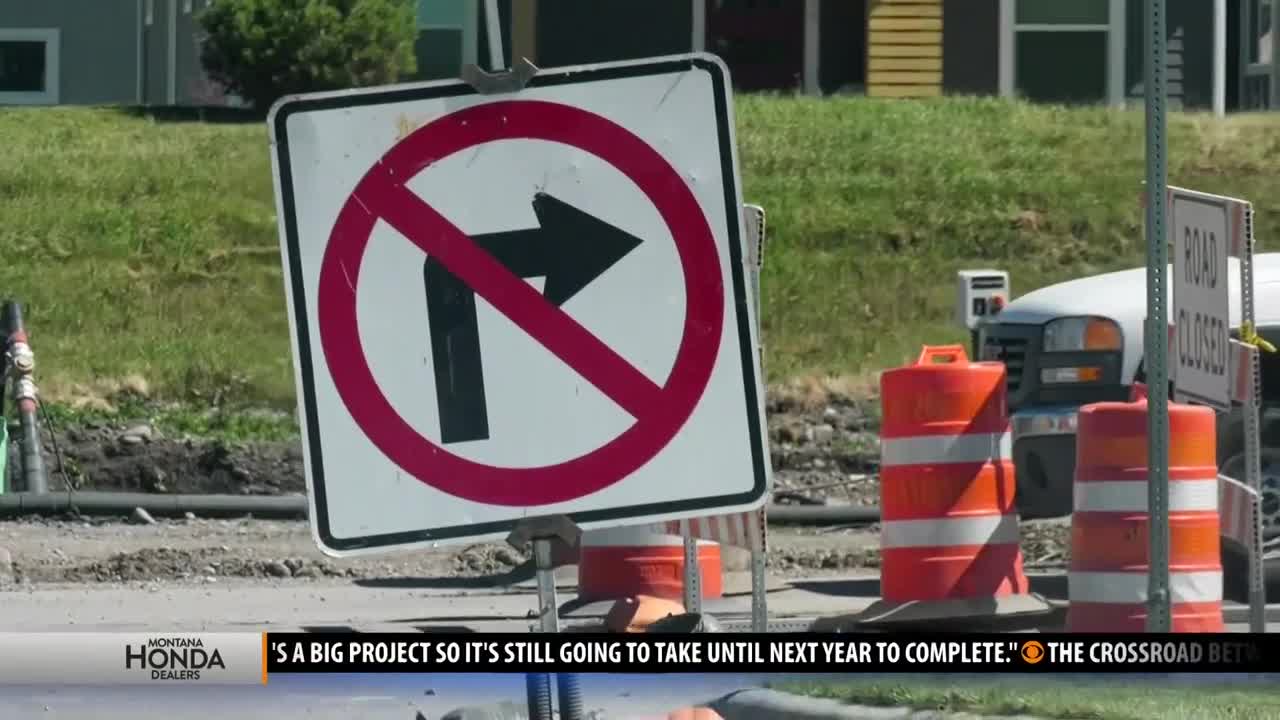 BOZEMAN — Progress: that’s the story behind the heavy construction along Cottonwood Road in Bozeman.

And with that, better ways to get to an academy stationed right in the middle of the work.

“It’s going to be really nice when it gets done but it’s painful while it’s going on," says Bob Murray, Bozeman city project manager.

The bumps are smoothing out, the potholes are disappearing - Yet, the orange signs remain where they have been for several months.

“It’s a big project so it’s still going to take until next year to complete," Murray says.

Murray adds that if you are hoping to have a better way through by winter, you might be in luck.

“One way or another, when the winter shutdown gets here, the roads will be passable," Murray says.

But right in the middle of all of the cones and bulldozers: Petra Academy.

Workers opened a detour to help students get to the school, which is its only entrance.

“The contractor and the consultant and the city have been in contact with not only Petra but Heritage Christian and Meadowlark to keep them all in the loop with what’s going on with construction out there," Murray says.

Petra Academy’s headmaster says 27 letters to the city from concerned community members associated with the academy led to a good discussion between staff and the engineers behind the Cottonwood project with the hopes that some easier turn lanes will be made in the future.

“The folks at Knife River Construction have been very great to work with," says Craig Dunham, Petra Academy headmaster.

But this discussion could lead to them.

“We have families who are making multiple trips, I mean, as many as four or five trips a day into Petra but, more importantly, it’s not just Petra here but we have Bronken Field just across the way," Dunham says.

Murray says the construction is still set to be completely done by next year.

And with the turn lane idea on the table, Dunham hopes for the best.

“Nobody’s angry," Dunham says. "Nobody’s mad. What we’re trying to do is work together.”